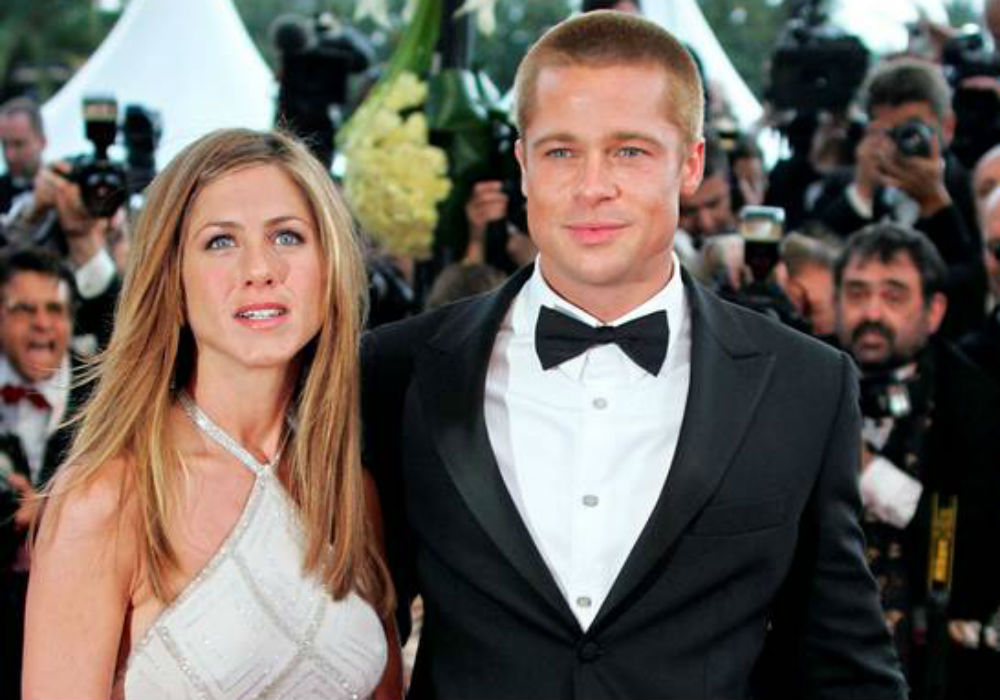 Rumors have been swirling for a while that Jennifer Aniston is ready to dish all the details about her relationship with Brad Pitt to her good friend Ellen DeGeneres on her daytime talk show, The Ellen Show. Will Aniston soon be dropping “bombshell after bombshell” about her failed marriage and possible rekindled romance?

In an article that recently appeared in Woman’s Day, it was revealed that the Friends alum was wanting to set the record straight about her relationship with Pitt, as well as Justin Theroux. After Pitt made a surprise appearance at Aniston’s 50th birthday party, the rumor mill went into overdrive, with claims that the former couple had gone on dates and a romance had sparked once again.

#JenniferAniston and #BradPitt went on two dates since her 50th birthday? Here's the truth https://t.co/inm3cFFQ2v

But, according to Pinkvilla, these rumors have been debunked. Everything from the dates to the talk show appearance is apparently false. There was even one story that claimed Pitt was going to show up on The Ellen Show to “proclaim his love” for his ex-wife. But, again, that’s not going to happen.

Now that Pitt has split from Angelina Jolie and Aniston has divorced Theroux, many fans are shipping the exes and hoping they will one day return to being the power couple they were nearly two decades ago. However, Aniston has called all rumors about another romance with Pitt “reckless assumptions,” and added that “no one knows what’s going on behind closed doors.”

Even though Pitt separated from Jolie in September 2016, the couple is still not officially divorced. However, the former couple was able to reach a temporary custody agreement so their six kids can get time with both parents. And, a new report claims that Jolie and Pitt are finally keeping the peace after a nasty divorce battle.

The former couple has brought in a third party to help them reach agreements, and they are also attending weekly therapy sessions so they can keep things as friendly as possible and do what is best for the kids.

“Brad is hoping the worst is behind them and that they can move on from the fighting and painful past. He knows, in the long run, the kids are best with both their mom and dad in the picture,” says an insider. “He can now move forward and try to be a stable and constant positive influence in their lives.”

Jennifer Aniston will soon be starring in the Netflix mystery-comedy Murder Mystery, along with Adam Sandler. Pitt’s next movie, Once Upon A Time in Hollywood, will hit theaters on July 26th. 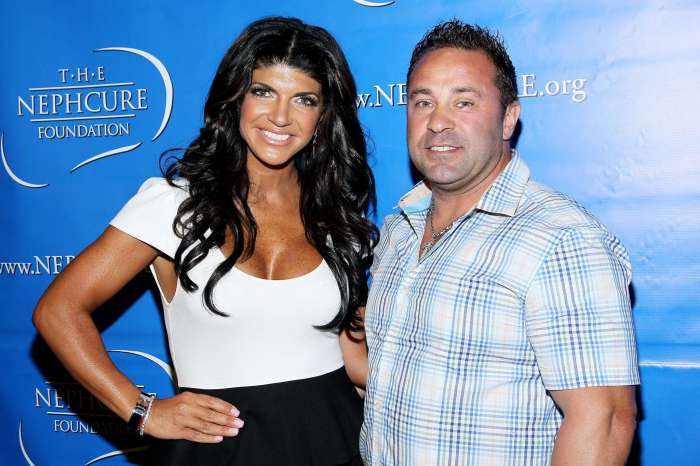