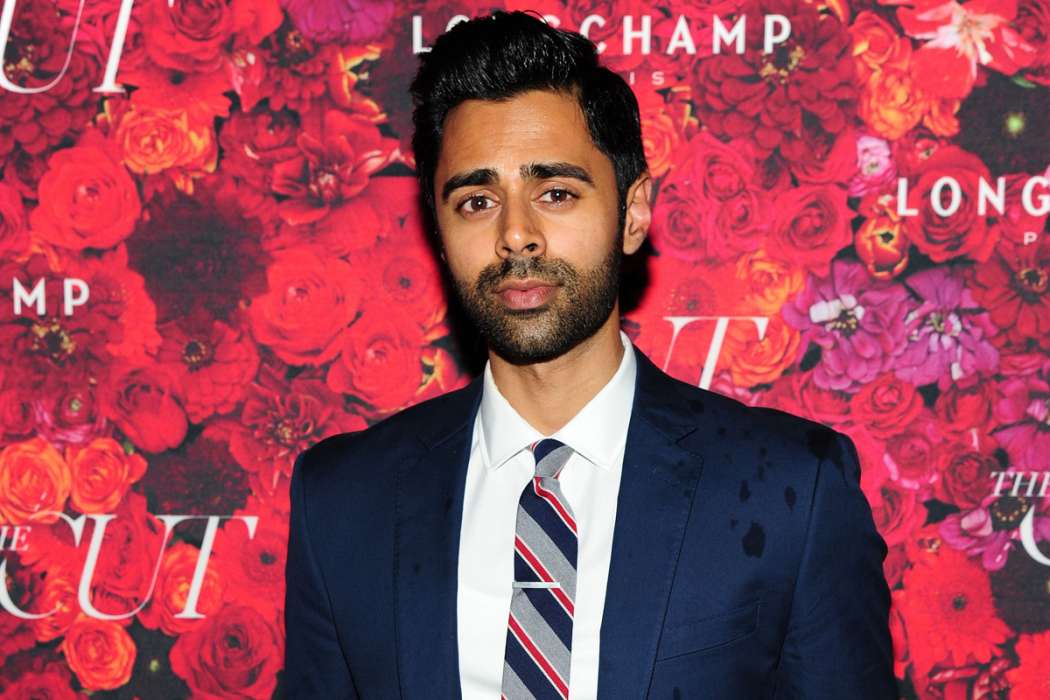 On Sunday, the second season began and the comedian didn’t waste any time responding to the controversy. The bulk of the content of the episode actually focused on censorship in China, but the comedian opened up his act referencing the Saudi Arabia scandal by jokingly referring to the show as “Error 404 Not Found.”

Like Saudi Arabia, China has also faced considerable criticism in recent years, including for implementing what’s called the Firewall of China. The firewall essentially stops Chinese people from seeing internet content from outside the nation.

Last fall, it was revealed that the Saudi regime murdered a journalist for the Washington Post, Jamal Khashoggi. Hasan covered the Saudi regime’s involvement in the incident, and their government wasn’t pleased.

The kingdom has an anti-cybercrime law in which the Saudi officials requested that Netflix eliminate the episode otherwise they presumably would halt business operations. “We got Saudi Arabia to issue its very own Muslim ban,” the host joked.

Minhaj pointed to a number of different things, including the fact BoJack Horseman is allowed to air there as well as the Chilling Adventures of Sabrina. In addition to the aforementioned productions, the streaming company shows a lot of pork eating in an innumerable amount of shows.

Hasan went on to say that the situation is actually not that funny for Saudi Arabian activists who have been jailed as well as executed for violating the same laws as he did.

Furthermore, Minhaj didn’t let Netflix off the hook either. He said the real issue here is the fact the precedents are being set. The Patriot Act host pointed to the way in which tech companies are rapidly expanding, and if they cow-tow to regimes once, then there’s no telling how much they’ll continue on the same censorious illiberal path. “They’re mad that a Muslim is airing out their dirty laundry,” the host remarked. 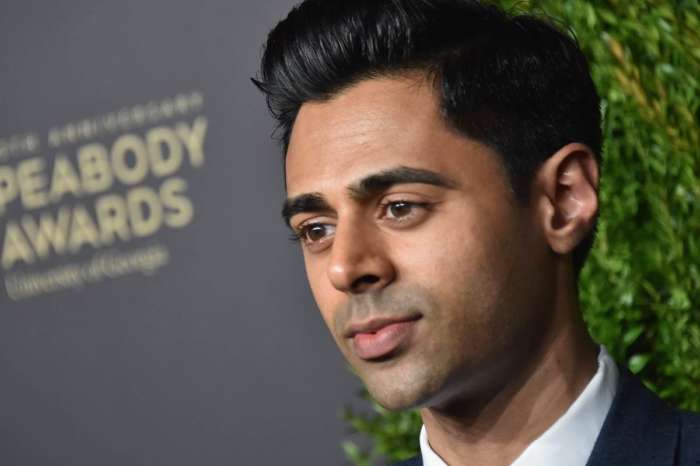 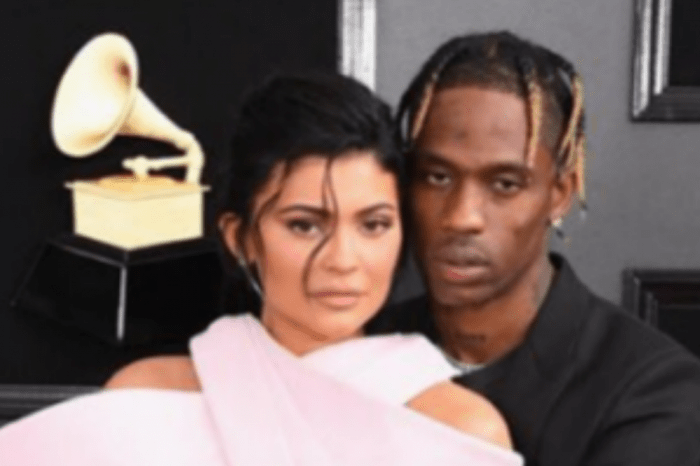