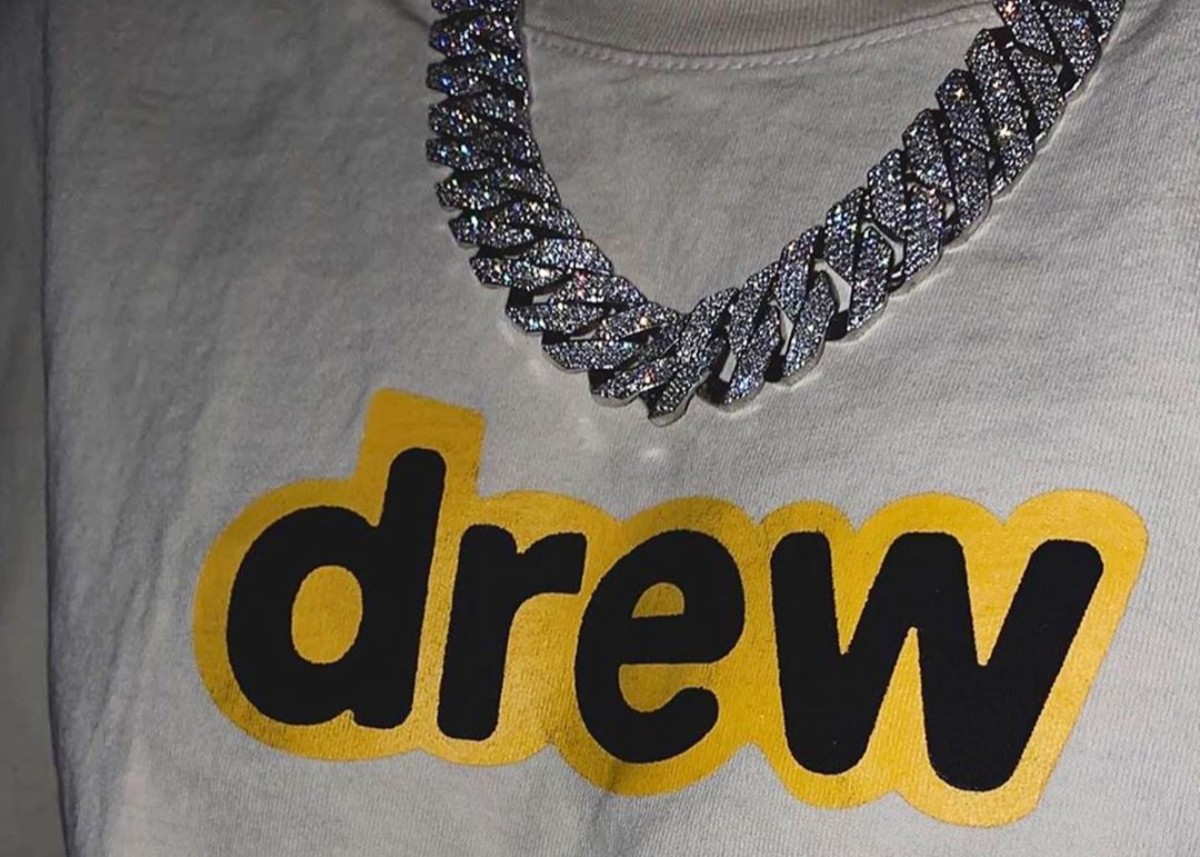 Hailey Bieber is showing her love to her husband Justin Bieber in a very special way — she gifted him a diamond Jadelle necklace worth approximately $90,000. The jeweler is beloved by celebrities and the Kardashians, Jenners, and Beliebers frequently wear the luxury jeweled styles and designs. Justin shared a photo of himself wearing the necklace on his official Instagram account where he has 122.3 million followers. Jadelle of Beverly Hills (which is only available by appointment only) reposted Justin’s photo of himself wearing the heavily-diamond white-gold encrusted thick necklace.

The necklace isn’t the first piece of Jadelle jewelry the Biebers have owned as they have exchanged plenty of gifts from the jeweler including wedding gifts and anniversary presents. Justin gifted Hailey a Jadelle watch for her birthday that is believed to have cost $70,000.

You may see the photo that Justin Bieber shared with his Instagram followers while wearing the Jadelle necklace below.

@jadellebh got the ice on lock

As Jadelle doesn’t showcase their prices and their jewelry is sold on a concierge basis, TMZ reported the jewelry’s worth. They quoted a source who was “in the know” and deemed the necklace to be worth $90,000 and Hailey’s birthday watch to be $70,000.

“Our sources say Hailey turned around and one-upped her man on Tuesday with the chain — which is similar to a traditional Cuban link, but Justin’s is thinner and lighter. As for the specs … white gold covered in VVS super white diamonds and valued at $90k. For the record, it’s nowhere near Justin’s bday.”

People have been speculating on the state of  Justin’s and Hailey’s marriage since Selena Gomez dropped her new singles that seemed to have been written about her ex-boyfriend. Though Justin has taken some time for solitary reflection and prayer, he has also publicly stated that he plans to have babies with Hailey soon.

For all those Jelena fans who hoped one day Selena and Justin would get back together, it seems there are 90,000 reasons why that isn’t going to happen.