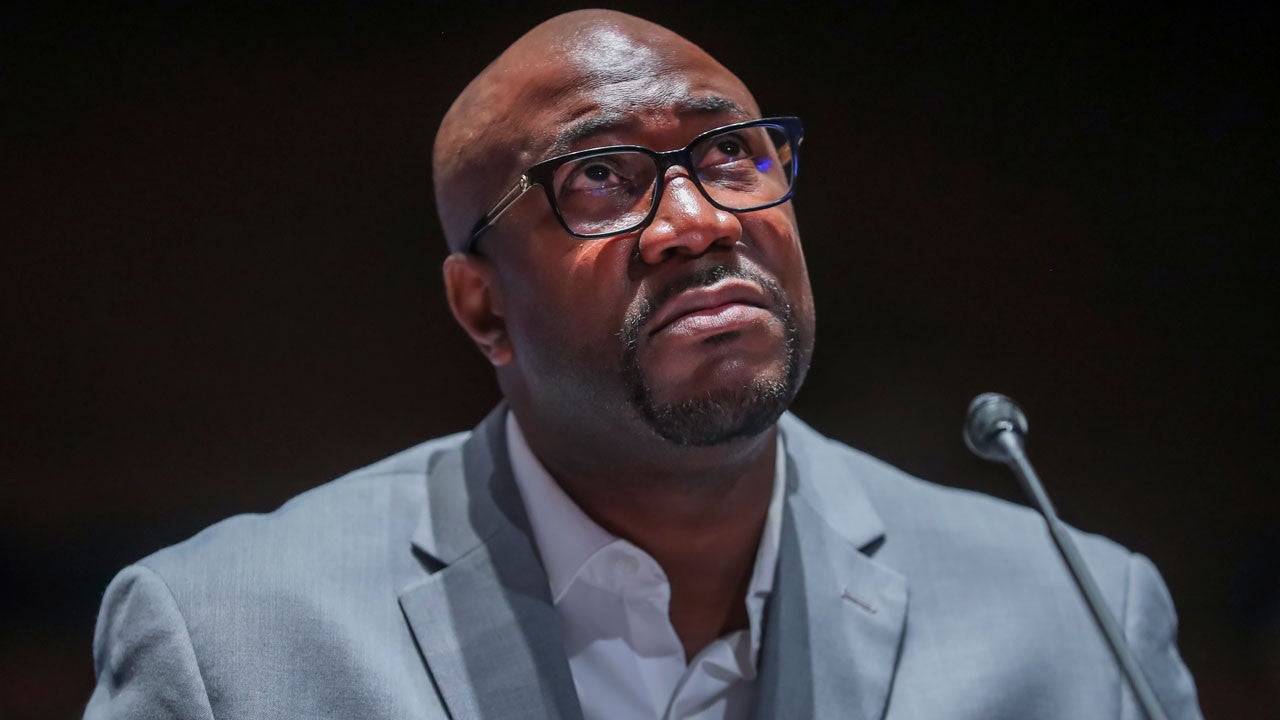 The murder of George Floyd was truly a terrible tragedy that shocked the whole world but at least it also led to a fierce fight for equality and now, his brother is talking about the legacy that his untimely death left behind. During the opening night of the Democratic National Convention, Philonise Floyd delivered a speech in which he addressed the citizens and encouraged them to vote if they truly want to see a positive change happen in America.

Washington, D.C., Mayor Muriel Bowser introduced George Floyd’s brother before Philonise talked to everyone watching in a virtual speech delivered from the safety of his own home.

Philonise made sure to remember and praise his sibling, telling his audience that ‘My brother George was selfless. He always made sacrifices for his family, friends, and even complete strangers. George had a giving spirit – a spirit that has shown up on streets around our nation and around the world. People of all races, ages, all genders, all backgrounds, peacefully protesting in the name of love and unity. It’s a fitting legacy for our brother, but George should be alive today.’

The man did not forget, however, to also name many of the other Black citizens murdered by police in the last few years.

As you remember, George’s life ended on May 25 when a police officer kneeled on his neck for minutes on end in the middle of the street, while people were filming with their phone cameras.

This sparked a new wave of Black Lives Matter protests, and got more people involved than ever, even spreading to many other countries as well, protesters all over the world showing their solidarity.

Philonise went on to stress that ‘It’s up to us to carry on the fight for justice. Our actions will be their legacies.’ 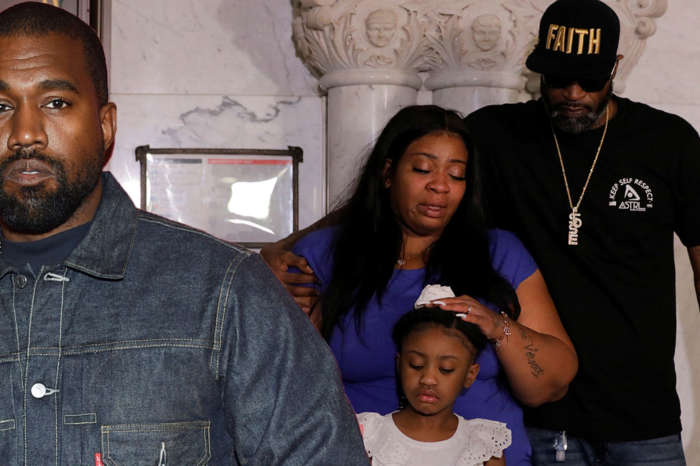 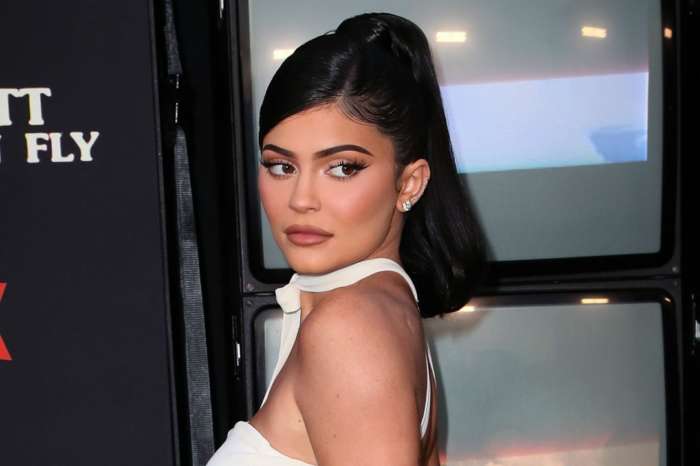