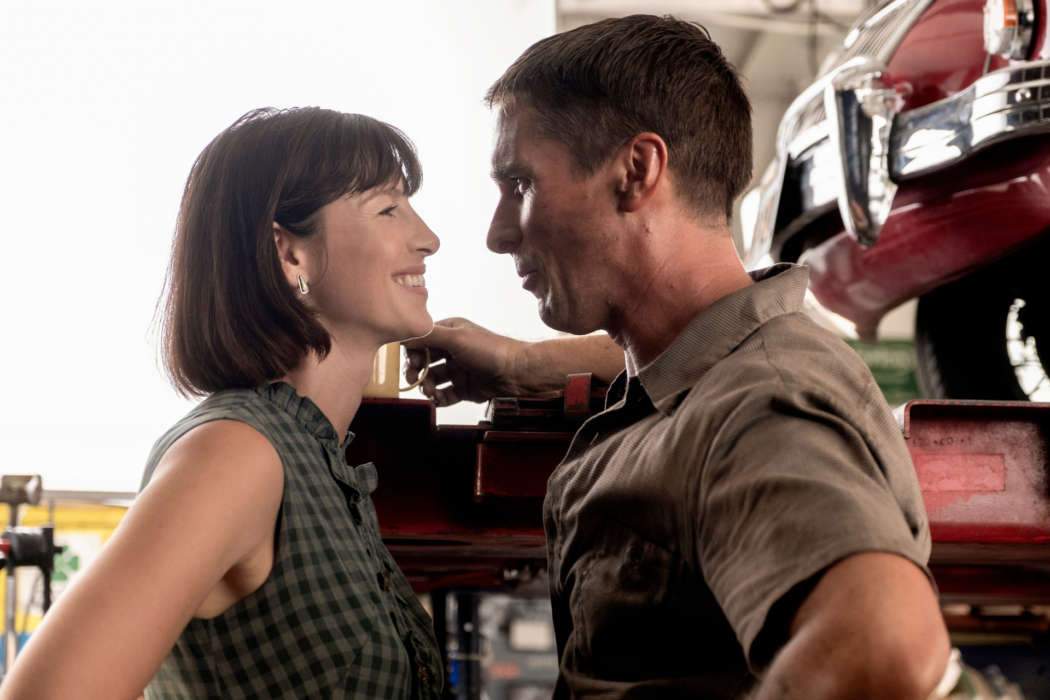 According to a report from the Los Angeles Times, this past weekend, Ford v Ferrari was number one at the box office whereas Charlie’s Angels tanked. Estimates from Comscore reported that the movie took in $31 million in its opening weekend against projections of $20 million, making the movie more successful than initially suspected.

Even though the film performed quite well, the overall box office numbers were down in comparison to last year for the fifth weekend in a row. Reportedly, there was a drop of 37.6% of the same period when Fantastic Beasts: The Crimes Of Grindelwald, took home $62.2 million in its opening weekend.

The box office movie business as a whole stands at $9.7 billion, which is 6.2% below 2018. Ford v Ferrari stars Matt Damon and Christian Bale, and it cost around $97 million to make. Based in 1966, the film tells the story of the two men who helped Ford Motor Company beat Ferrari in the Le Mans race.

Not only was the film financially successful, but it was also critically successful as well, earning a very rare A+ CinemaScore rating as well as a 92% rating on Rotten Tomatoes. Charlie’s Angels, on the other hand, opened with a meager $8.6 million against projections of $12 to $13 million.

Charlie’s Angels stars Naomi Scott, Ella Balinska, and Kristen Stewart as the group of women employed in the Charles Townsend Agency. The movie is based in the same universe as the 1970s television series, as well as the 2000 remake and the sequel, Full Throttle.

Full Throttle, which was released three years later in 2003, performed well at the box office as well, taking home $259 million against a $120 million budget. 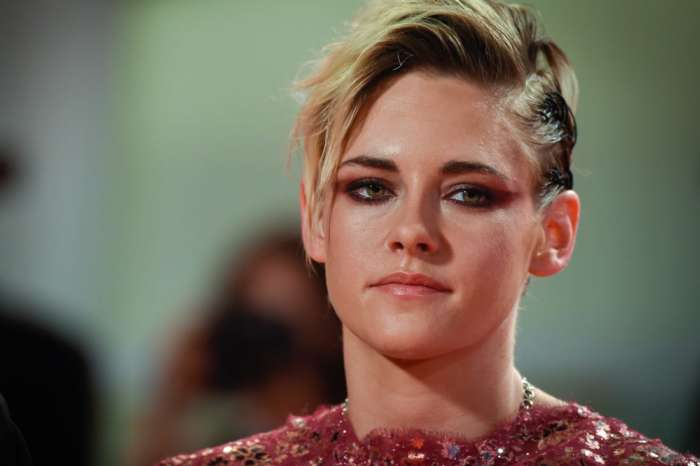 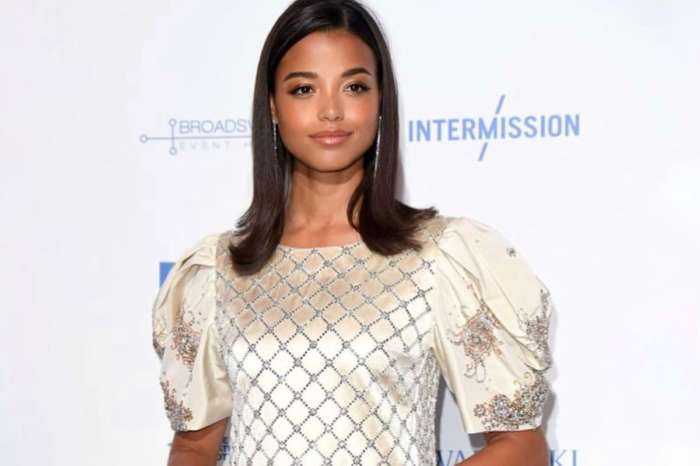 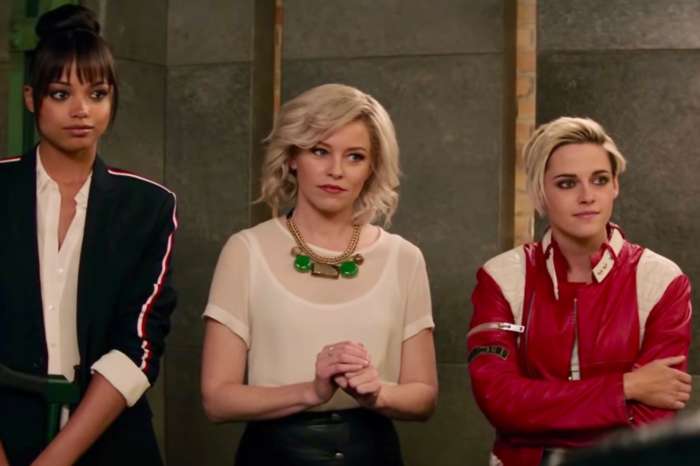 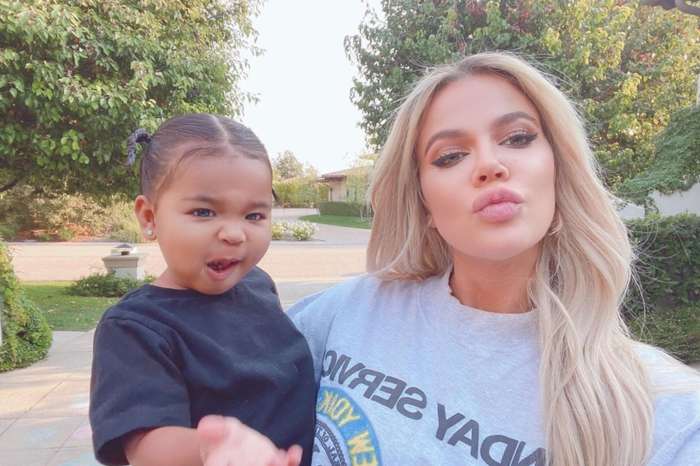 Khloe Kardashian Shares Photos Of Her Special Tradition With Daughter True Thompson: Critics Claim That She Is Lying