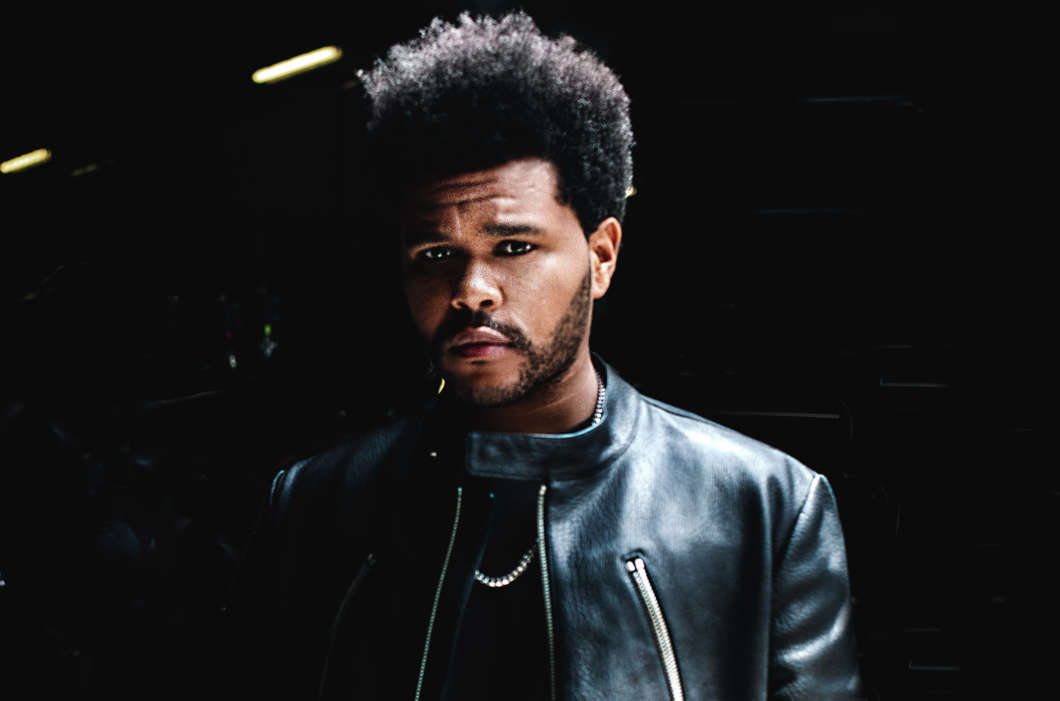 Earlier this week, multiple publications reported that The Weeknd, also known as Abel Tesfaye, had published a brand new song called “Heartless.” Initially, most fans of his and many online believed the song was about Selena Gomez, but now, people think it’s about Hadid instead.

The 29-year-old Grammy Award winner dropped his brand new track on Wednesday, which marks the first time he released new music since his EP from last year, My Dear Melancholy, which hit shelves and streaming platforms in March.

The Weeknd’s new song deals with a number of things in what is believed to be at the center of the singer’s problems, including loneliness, self-destruction, hyper-sexuality, as well as drug use. The Weeknd sings in the song that he lost someone this time, but they came back into his life.

The singer asks what the anonymous person sees in him, and why they haven’t figured out who he really is yet. Abel adds in the song that he doesn’t do “well when alone.” The singer and the supermodel were first linked after he asked her to be on the cover art for his record, Beauty Behind the Madness.

Additionally, Bella was in his music video for “In The Night.” Later on, everyone knew the relationship was serious when they appeared on the red carpet at the 2016 Grammys. They broke up, however, in November of 2016.

A source who spoke with reporters from People Magazine explained that their schedules were always conflicting with each other, and it was simply too hard for them to come together. Later, The Weeknd started dating Selena Gomez instead, and as they got more and more serious, Bella reportedly became very upset.

A Hadid-insider explained to the outlet that she wasn’t pleased by the fact Abel managed to move on from her so quickly. However, other insiders stated Gomez and Hadid were never at each other’s throats, to begin with.

Gomez and The Weeknd broke it off as well in October of 2017 after they dated for around 10 months. Moreover, they paired up again in 2018 after they were seen hanging out at a Coachella after-party. 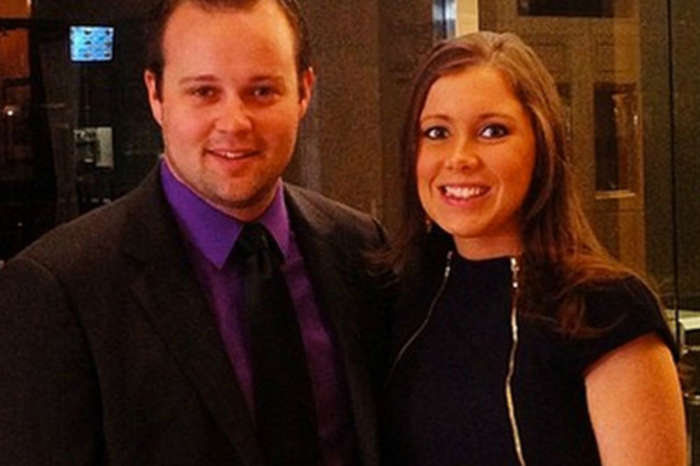