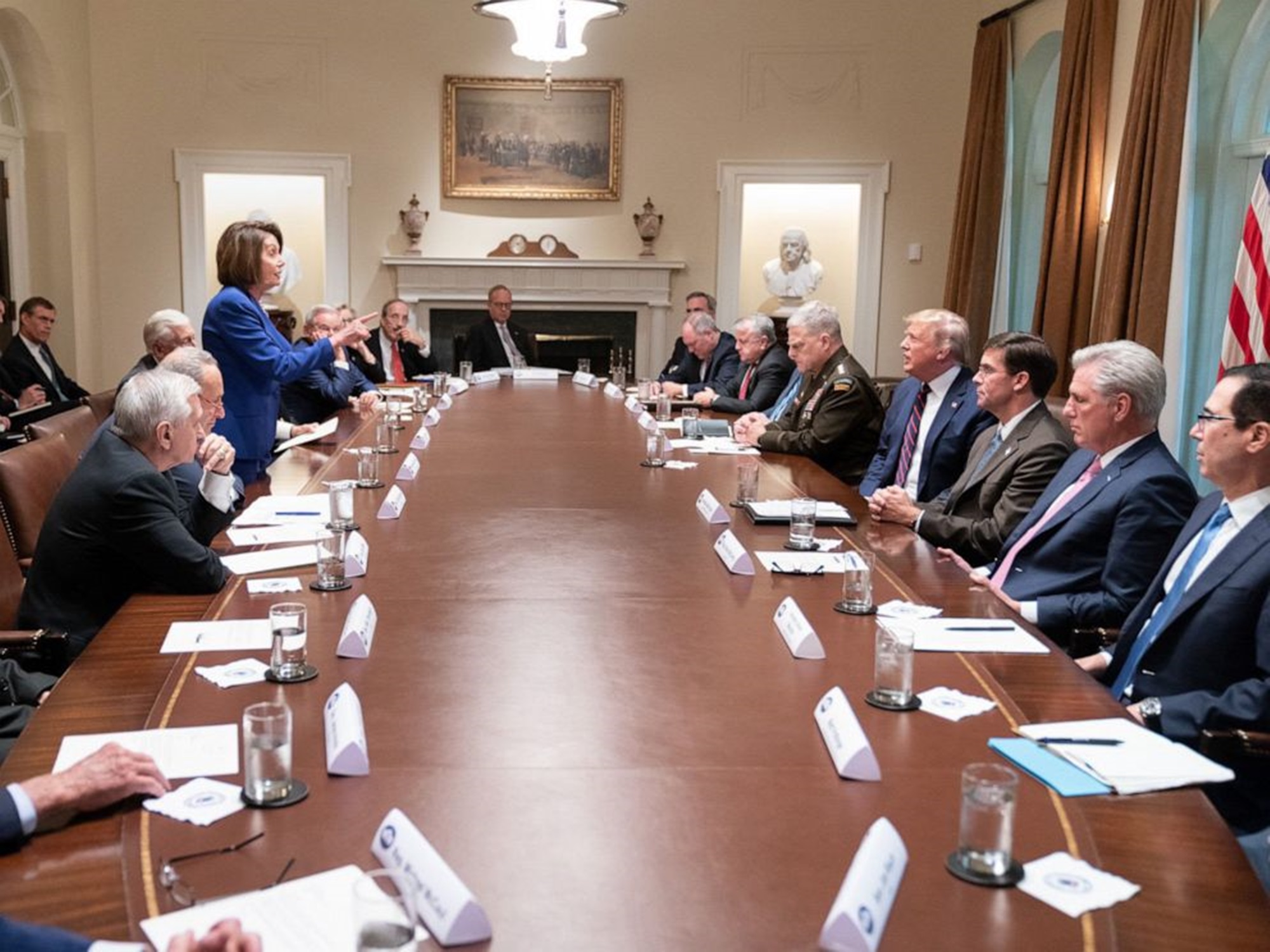 President Donald Trump has continued to make peculiar moves that have drawn severe negative attention to him, with many pointing out that the politician is likely jeopardizing his future chances quite a bit.

Recently, Trump was involved in a meeting between Democrats and Republicans on the topic of the current chaotic situation in Syria.

A source said this is what Trump told Pelosi to anger her: “President Obama drew a red line in the sand [in Syria]. In my opinion, you are a third-grade politician. Someone wanted this meeting, so I agreed to it. I hate ISIS more than you do.”

The president took the opportunity to tweet various photos from the event, and at one point, he started to attack House Speaker Nancy Pelosi on personal grounds directly.

Trump claimed that Pelosi, a Democrat from California, was having a meltdown in the captions.

The series of photos mocking Pelosi led to sharp criticism by many who have denounced his actions against a fellow politician.

The photo in question showed a furious Pelosi engaged in a heated argument with Trump, pointing her finger at him and saying something.

Trump, as usual, seemed disinterested in the photo and did not show any signs of being concerned with the situation.

The president then continued to make fun of his fellow politicians, posting a photo captioned with “Do you think they like me?”, once again regarding Pelosi.

His posts have been widely discussed on social media, but there has been no indication that the president himself sees his actions as wrong in any way.

He appears to be doubling down on his behavior recently, which could indeed indicate some worrying trends in the way he approaches the presidency.

Many are saying that they hope nothing too scandalous happens before the end of his term — if he even makes it that far, looking at the current situation with the impeachment drama. 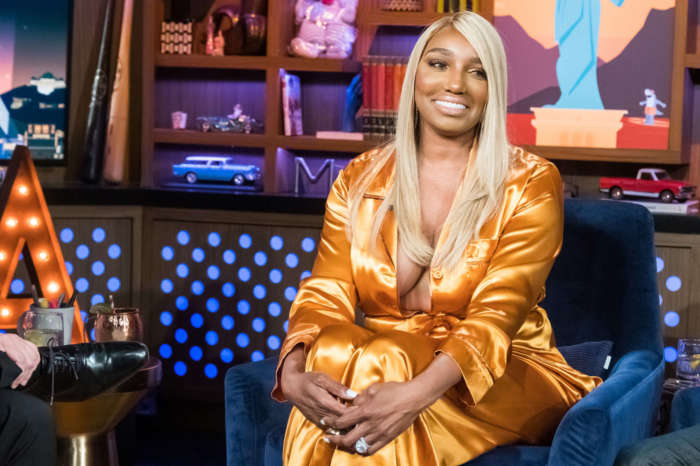