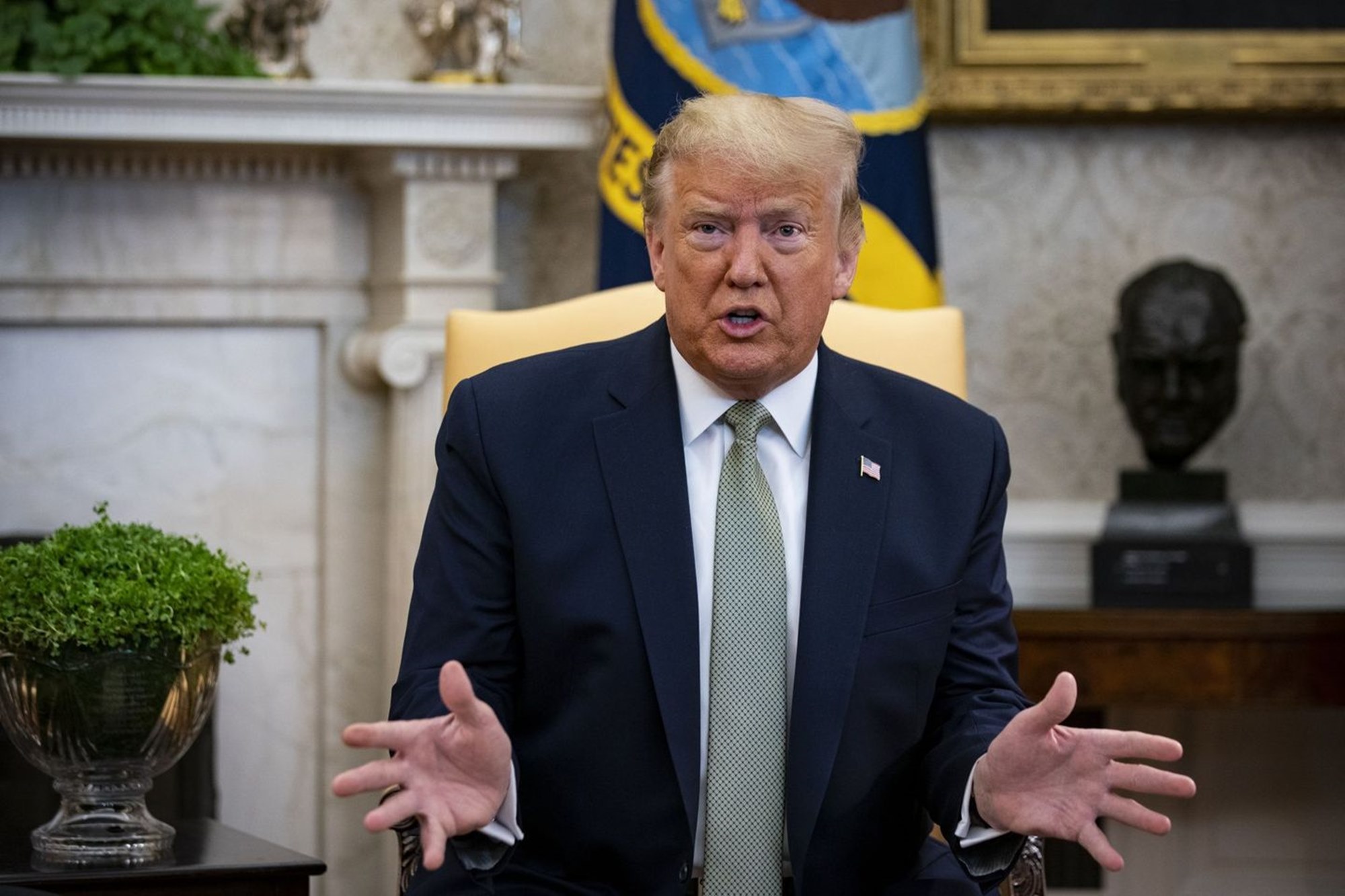 President Donald Trump has announced that the United States will help Italy in the ongoing battle with the COVID-19 pandemic by dispatching medical products worth $100 million even though numerous medical institutions in the country have reported that they lack such materials.

The American leader brought the controversial news in an official briefing that took place in the White House Rose Garden and claimed that “Giuseppe was very, very happy” in reference to the Prime Minister of Italy, as the Italians were “having a very hard time.”

Trump continued: ‘”We’re going to be sending approximately $100 million worth of things, of surgical and medical and hospital things to Italy. And Giuseppe was very, very happy, I will tell you that they’re having a very hard time.”

However, the announcement was not met with enthusiasm from everyone, and a lot of hospitals in the USA complained that they did not have enough resources for the treatment of American citizens, let alone for the country to be giving them away. There have been 277,985 infected in the U.S., and 7,146 have died.

In addition, it was reported that the President had been advised to back away from his promise to help Italy by the Governor of Montana, Steve Bullock, who stated the decision could cause some real problem in the American countryside.

Meanwhile, the New York Governor, Andrew Cuomo, commented that in the current situation, all of the states were competing against each other for supplies in addition to private hospitals that also demanded medical resources.

As a result, many criticized Trump for being overly positive and not being realistic about the ongoing crisis, as he also claimed that when the production outpaced the current demand, America would be sending supplies not only to Italy but also to France and Spain, where “they have tremendous problems.” 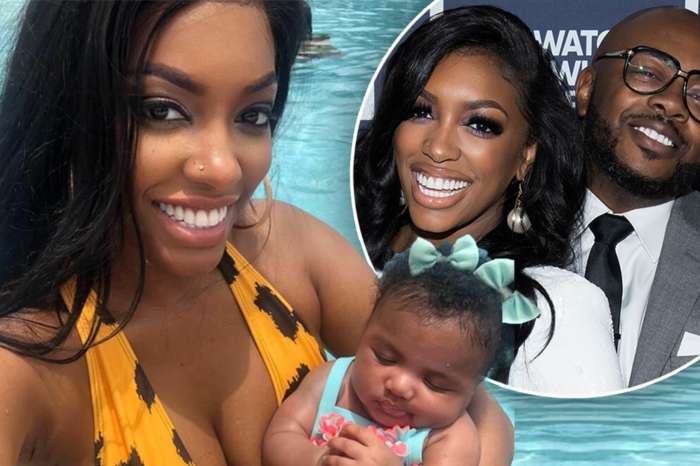 Porsha Williams' Daughter, Pilar Jhena McKinley, Is Modeling In Recent Pics And Fans Cannot Get Enough Of Her