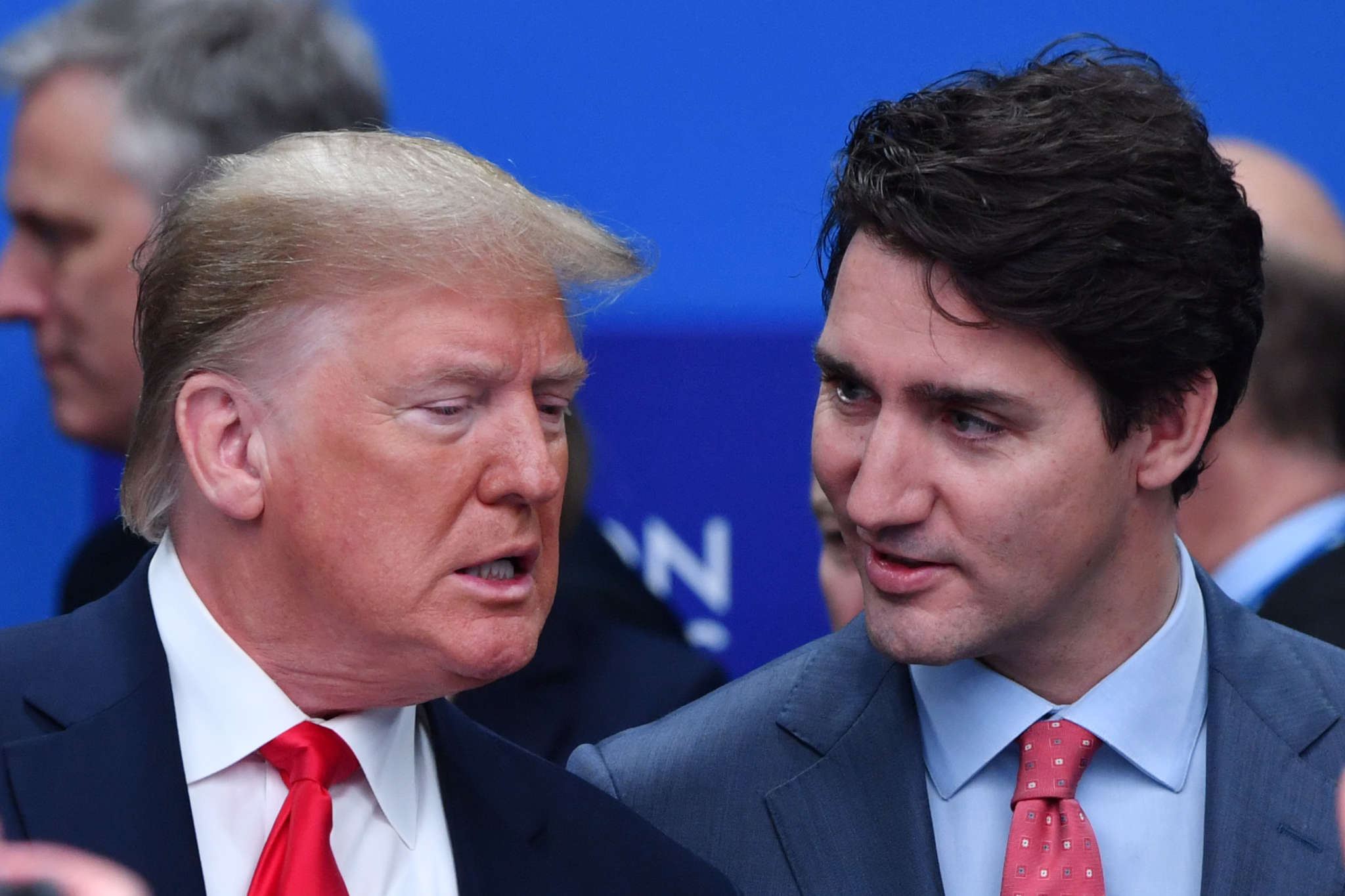 After a video of Justin Trudeau and some other world leaders seemingly gossiping about Donald Trump went viral, the American President went ahead and called Canada’s Prime Minister ‘two-faced’ in response! Now, social media is mocking Trump for it even more!

The video that took over the internet was filmed at the London NATO conference where a number of different world leaders were present.

Judging by the clip, it looks like the Donald is not very liked in that circle but he also did not hesitate to clap back, as always.

British Prime Minister Boris Johnson can be seen asking French President Emmanuel Macron ‘if that’s why he’s late,’ most likely talking about the very long and tense press conference Macron had just sat through with the American leader.

That is when, Trudeau while never dropping Trump’s name, seems to mock him by saying that ‘he was late because he takes a 40 minute press conference off the top every time.’

Laughing, the PM adds that he’d just watched his entire team’s jaws drop at the conference when he said something.

He does not mention what exactly he’d said that caused such a reaction but the whole group was well aware since they all laughed, including Princess Anne.

Speaking of, Princess Anne, it’s been reported that she even refused to greet Donald Trump and his wife Melania while at the reception.

There was a receiving line for the first couple at the Buckingham Palace and Queen Elizabeth II seemed to gesture to Anne to also join the line like the other royal family members but she ignored the suggestion and simply turned away. 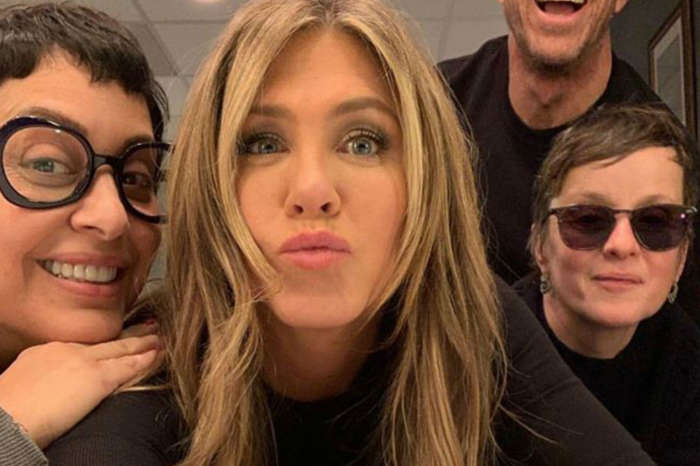