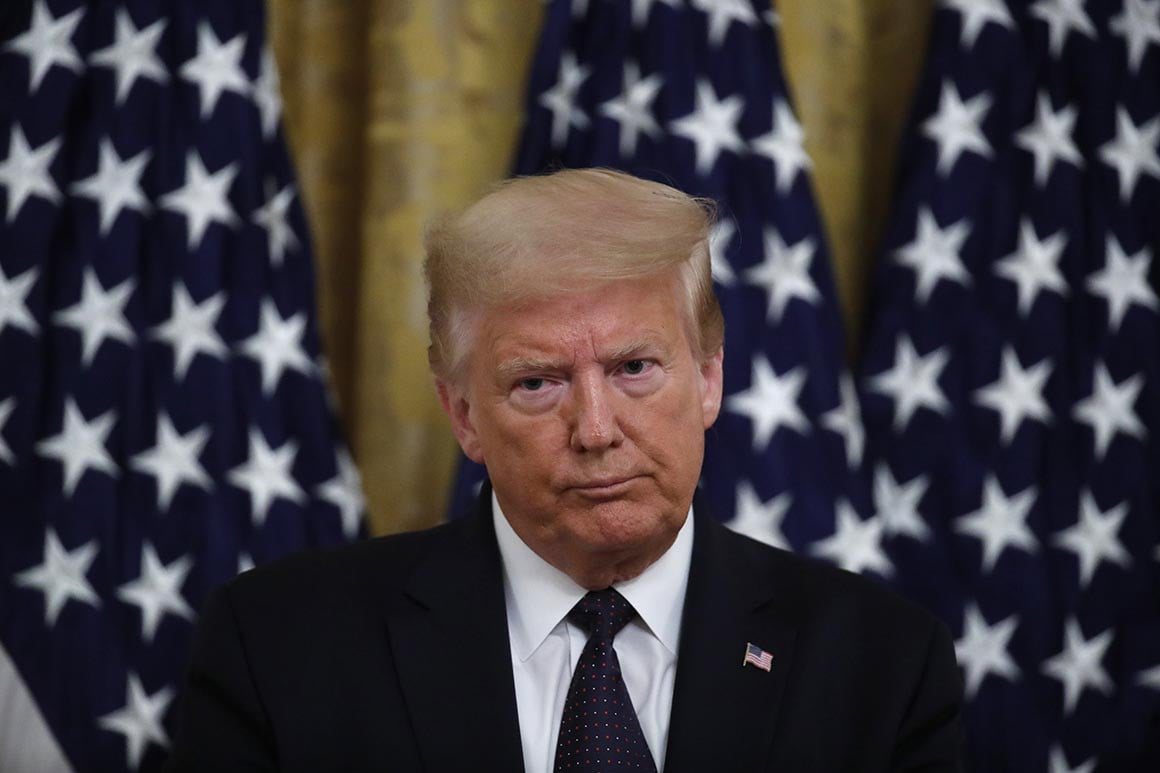 Donald Trump is once again inciting violence against Black Lives Matter protesters. The current POTUS warned that if they are planning on gathering outside his Tulsa rally tomorrow, June 20, they are not going to be treated well.

And that was not all! The massively criticized president even went as far as to call people fighting for justice and racial equality ‘lowlifes.’

Trump took to his favorite platform to warn protesters that ‘It will be a much different scene,’ if they show up at the rally, obviously implying that there will be violence used against them by the police forces.

‘Any protesters, agitators, anarchists, looters or lowlifes who are going to Oklahoma please understand that, you will not be treated like you’ve been in New York, Seattle, or Minneapolis. It’ll be a much different scene!’ he tweeted earlier today.

This post also came on the day that the rally was originally supposed to take place, which is also a holiday known as Juneteenth.

However, after people expressed outrage over him setting the date on June 19, since it marks the day when slaves were officially emancipated, he pushed it to the following day.

Not to mention the importance of the location! Tulsa is where the worst of racial violence in the history of the United States took place in 1921 when a mob of white locals killed around 300 black people, pretty much massacring a whole African-American neighborhood.

With that being said, no wonder Trump was accused of being tone-deaf when he set the date and location of his rally to Tulsa on Juneteenth.

Others were convinced he was doing it on purpose to provoke and mock the protesters and supporters of Black Lives Matter.

After all, he’s shown no sign of compassion for what has been going on and the movement.

Instead, he’s been threatening the peaceful protesters, in his words, ‘thugs,’ with even more police brutality and praising the ‘good old days’ when the police would supposedly be even harsher on the people practicing their constitutional right to protest. 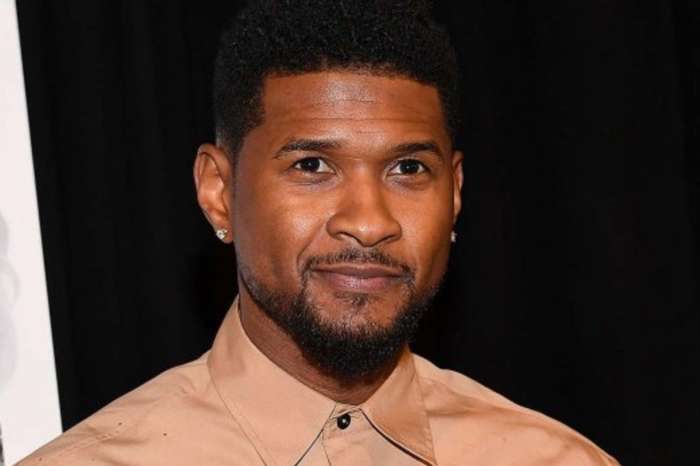