Did Dean Koontz Predict Coronavirus In His 1981 Novel The Eyes Of Darkness With Wuhan-400? Some Say Yes! 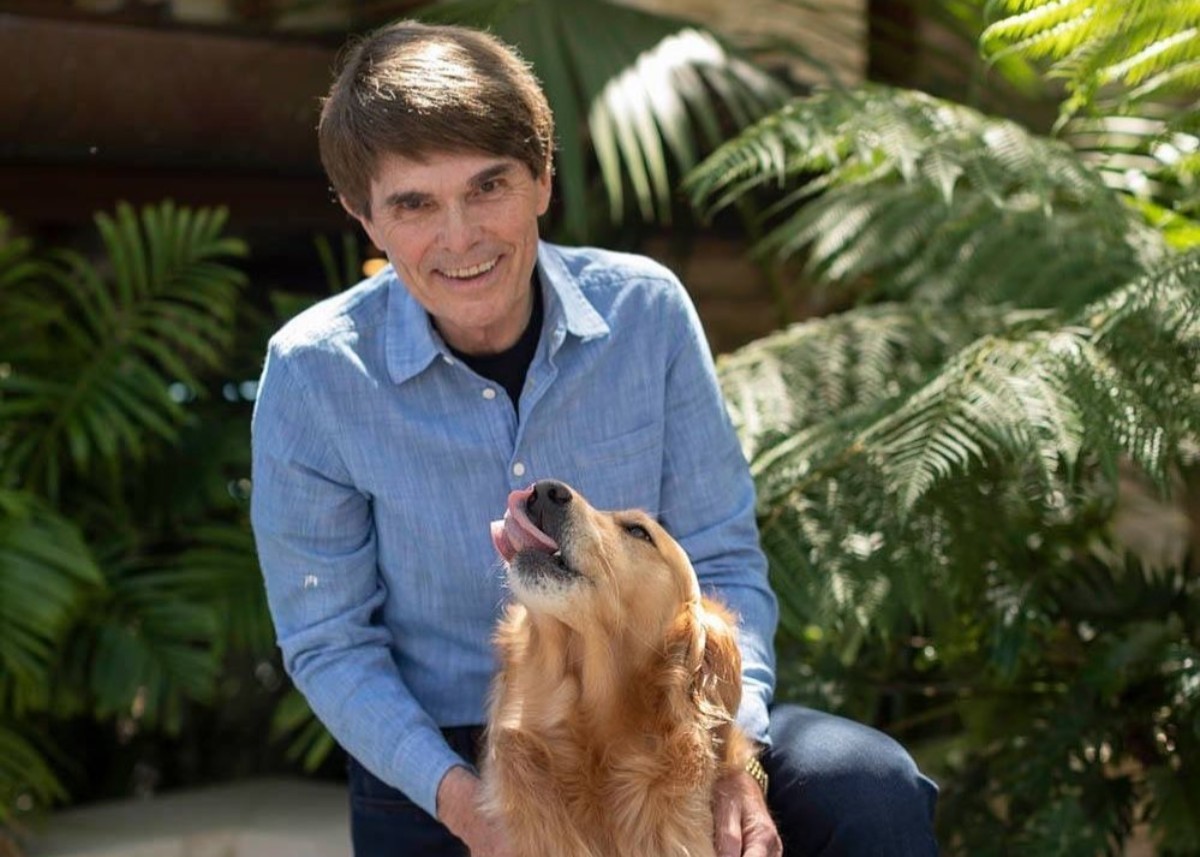 Did author Dean Koontz predict the Coronavirus in his 1981 novel The Eyes of Darkness? Some say yes after pages from his novel have resurfaced and have since gone viral. Those who have read the book couldn’t believe the eerie prediction and accuracy about a virus that was created as biowarfare named Wuhan-400 after the city it was launched from. The book speaks about Wuhan-400 being a weapon that is easily transmitted from human to human and dies on inanimate objects, making it an easier way to kill without fear of environmental contamination. Some have even launched conspiracy theories that the Coronavirus (Covid-19) somehow escaped the Wuhan Institute for Virology — though there is no evidence to prove this. It is currently believed that the Wuhan virus started in animals then somehow made the jump to humans.

Dean Koontz wrote the following passage in his book.

“They call the stuff “Wuhan-400” because it was developed at their RDNA labs outside the city of Wuhan, and it was the four-hundredth viable strain of man-made microorganisms created at the research center.

“Wuhan-400 is a perfect weapon. It afflicts only human beings. No other living creature can carry it. And like syphilis, Wuhan-400 can’t survive outside a living human body for longer than a minute, which means it can’t permanently contaminate objects or entire places the way anthrax and other virulent microorganisms can.”

Though Dean Koontz was writing about a fictional virus, there are many people who think the similarities are so startling that it was a near-perfect prediction.

Dean Koontz isn’t the only one going viral for possibly predicting the Coronavirus. Many people, including Kim Kardashian, are revisiting a passage from Sylvia Browne’s book End of Days: Predictions and Prophecies about the End of the World. In the book, Sylvia Browne references a pneumonia-like illness that impacts the globe in 2020.

Are you following the Coronavirus conspiracies and seemingly psychic predictions of both Sylvia Browne and Dean Koontz?

What do you think about Dean Koontz’s description of the Wuhan-400? Do you think it sounds like the Coronavirus pandemic?

I had to re-watch “The Stand” by Stephen King as well, so much reminds me of the super flu he wrote about in the 1970’s other than it doesn’t kill everyone but 10% of the population, so many things are eerily similar.

Many prophets warn that the start of another pandemic could be the beginning of the end for all of us. I’m going to have to read Mr Koontz book now as well.