Demi Lovato Says She And Selena Gomez Are No Longer Friends – Miley Cyrus The Only One Out Of Her Old Disney Friends She Still Talks To! 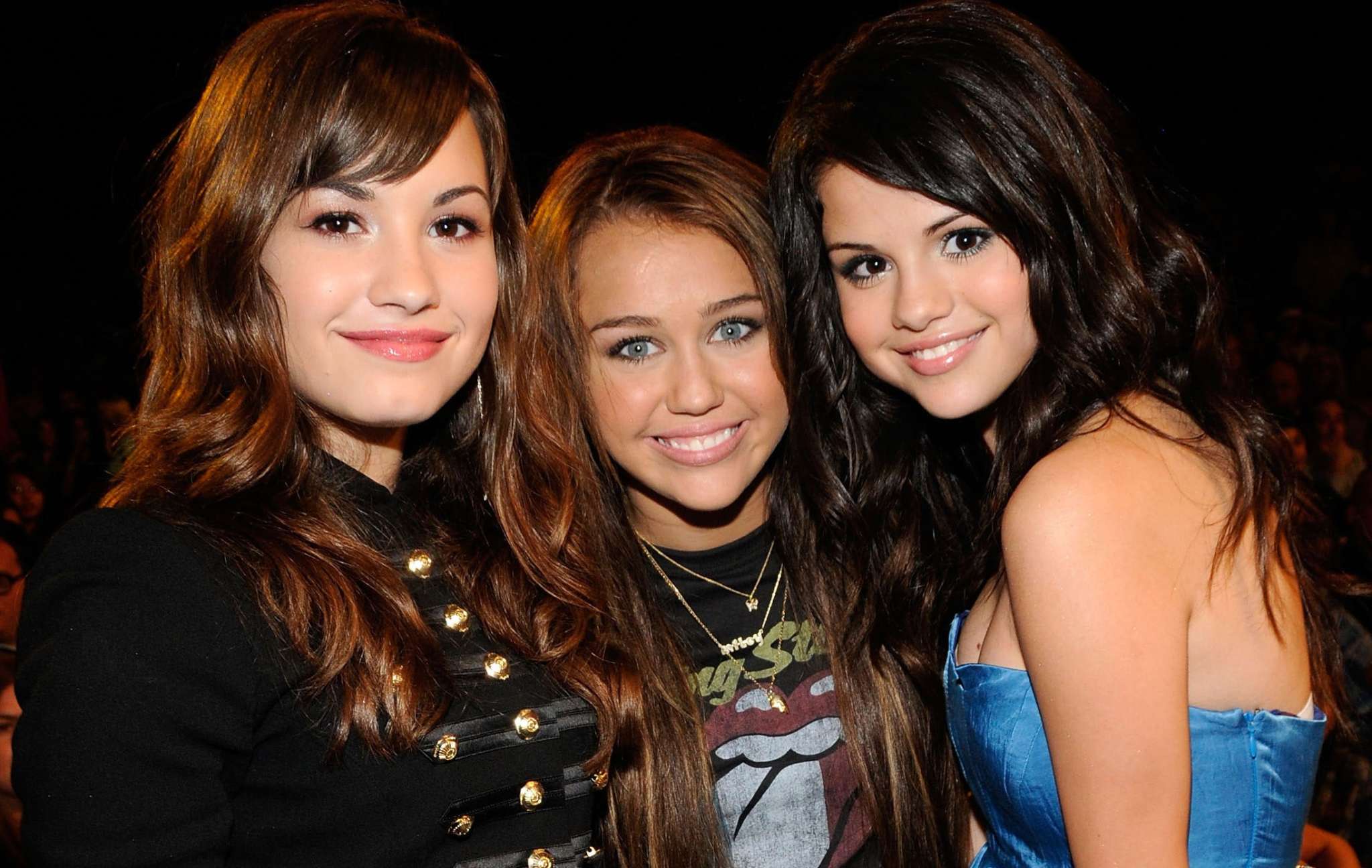 During a new interview for Harper’s Bazaar, Demi Lovato admitted that she is no longer friends with Selena Gomez. She also mentioned that out of all of her old Disney Channel pals, the only one she still talks with is Miley Cyrus!

As fans may know, Demi and Selena have been friends on and off for many years but it looks like these days they are definitely off!

It’s natural that some friends come and go and that is the case for celebrities as well.

Demi was open to talk about her current relationship with Selena, a fellow singer and actress with whom she even co-starred in a couple of movies and Disney Channel shows.

They quickly became friends at the time but this is no longer the case now, as Demi admitted they don’t even talk anymore.

Asked who she was still close with from back then, Demi told the magazine that it is definitely Miley!

‘She’s awesome, I love her to death and I always will, always have. But I think she is kind of the only one from that era I still stay in touch with,’ she dished.

What that also means is that not only is she no longer close with Selena, her friendship with the Jonas Brothers with whom she starred in Camp Rock has also run its course.

As for Selena, she actually wrote a touching post in response to Demi’s comeback live performance at the Grammy Awards after surviving a really scary drug overdose.

‘I wish there were words to describe how beautiful, inspirational, and DESERVED this moment was. Demi I’m so happy for you. Thank you for your courage and bravery,’ Selena gushed over her old friend.

Regardless, the message changed very little as far as their relationship today is concerned, Demi saying that: ‘When you grow up with somebody, you’re always going to have love for them. But I’m not friends with her, so it felt…I’ll always have love for her, and I wish everyone nothing but the best.’ 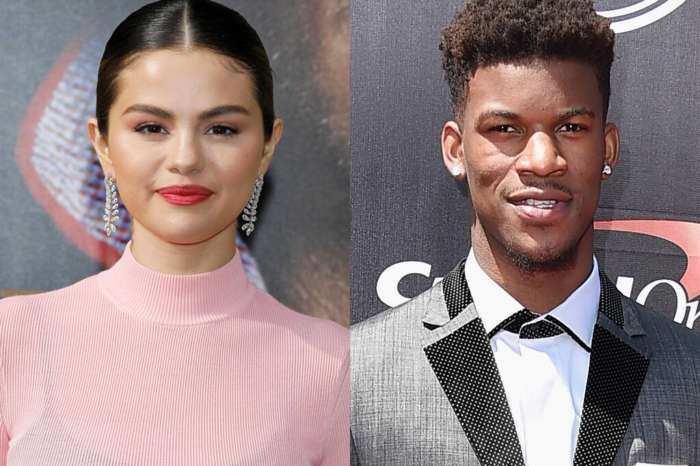 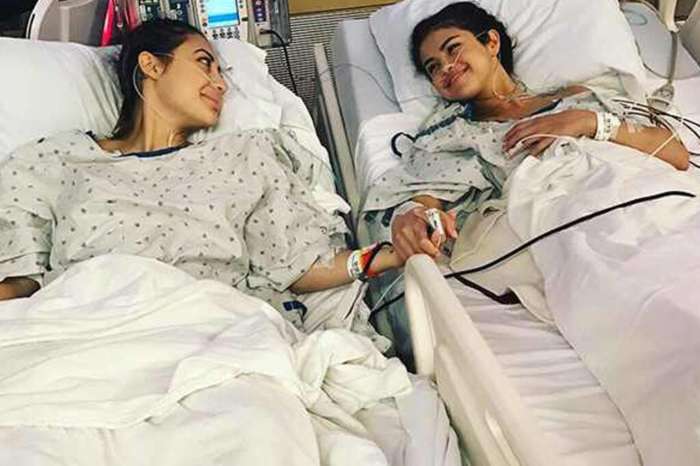 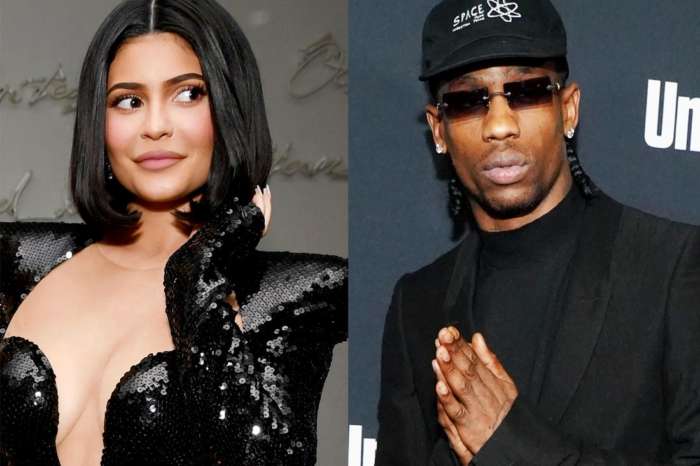 KUWK: Kylie Jenner And Travis Scott - Inside Their Thoughts On What They Have After Easter Reunion