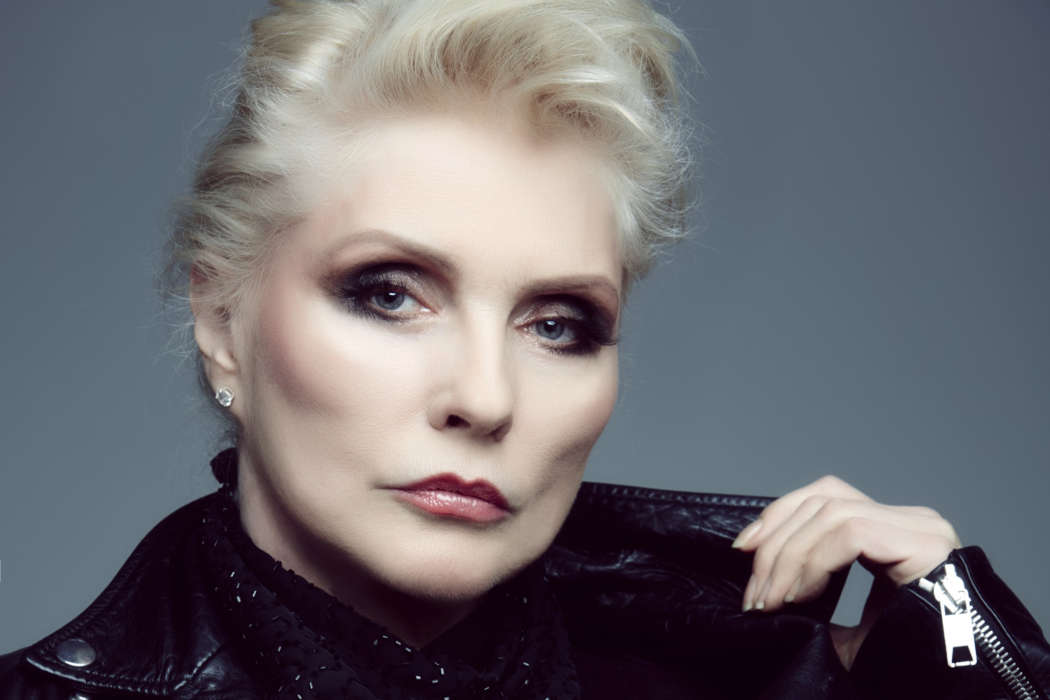 According to a report from Page Six, Debbie Harry, more commonly known as the singer for Blondie, revealed in her new memoir, Face It, that she was raped by knife-point.

Releasing on the 1st of October, the Blondie singer claims in her upcoming book that when she and her then-boyfriend and guitarist, Chris Stein, were returning to their New York apartment following a shopping trip, they were met at the door with a man “with a knife.”

Harry claims the man followed them inside and then piled up all of their equipment and stole their camera as well. “He f*cked me,” the singer added, and then told her afterward to “go clean yourself.”

However, according to the singer for the iconic band, she was happy that the assault occurred before the AIDS epidemic because she “might have freaked out.” Harry wrote, “I mean, we had no equipment,” stating that the loss of gear was worse than the sexual assault.

So thrilled to share the official cover for FACE IT! We can't wait for everyone to get their copy on Oct. 1st. For now, you can pre-order yours at link in bio!

According to a report from The Sun, it’s not known whether Harry reported the incident to the police. In the past, she also claimed to have been the victim of an abduction by a man who she firmly believes was Ted Bundy.

Debbie was picked up by a man in the early 1970s in Manhattan but she believed something about him wasn’t right from the beginning. Deborah stated that when she was in the car, she realized there was no way for her to open it; there were no door handles or window cranks.

The star said the insides of it had been “totally stripped out.” Deborah claims to have reached through the window and opened the door from the outside. The star thinks it was Ted Bundy  – the infamous serial killer who stalked and murdered young women in the 1970s and 1980s – after seeing his face on the news.

Recently, Ted was portrayed by Zac Efron in the movie, Extremely Wicked, Shockingly Evil and Vile. Released on the 3rd of May of this year, the movie received a mixed response from critics, although, according to the film’s Wikipedia page, Efron’s performance received considerable praise. 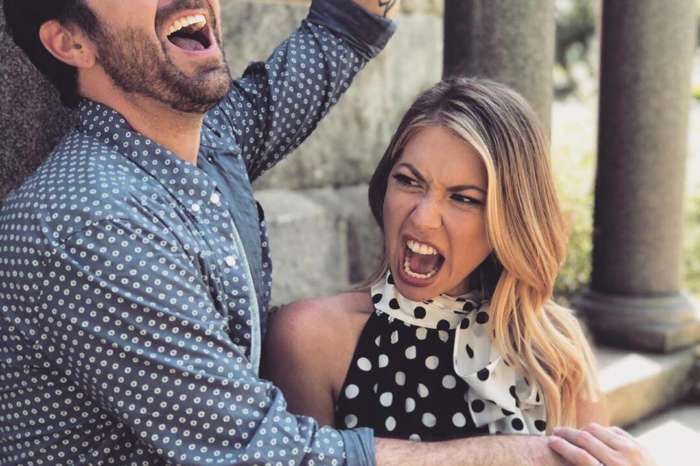 Stassi Schroeder Opens Up About Her Upcoming Wedding To Beau Clark