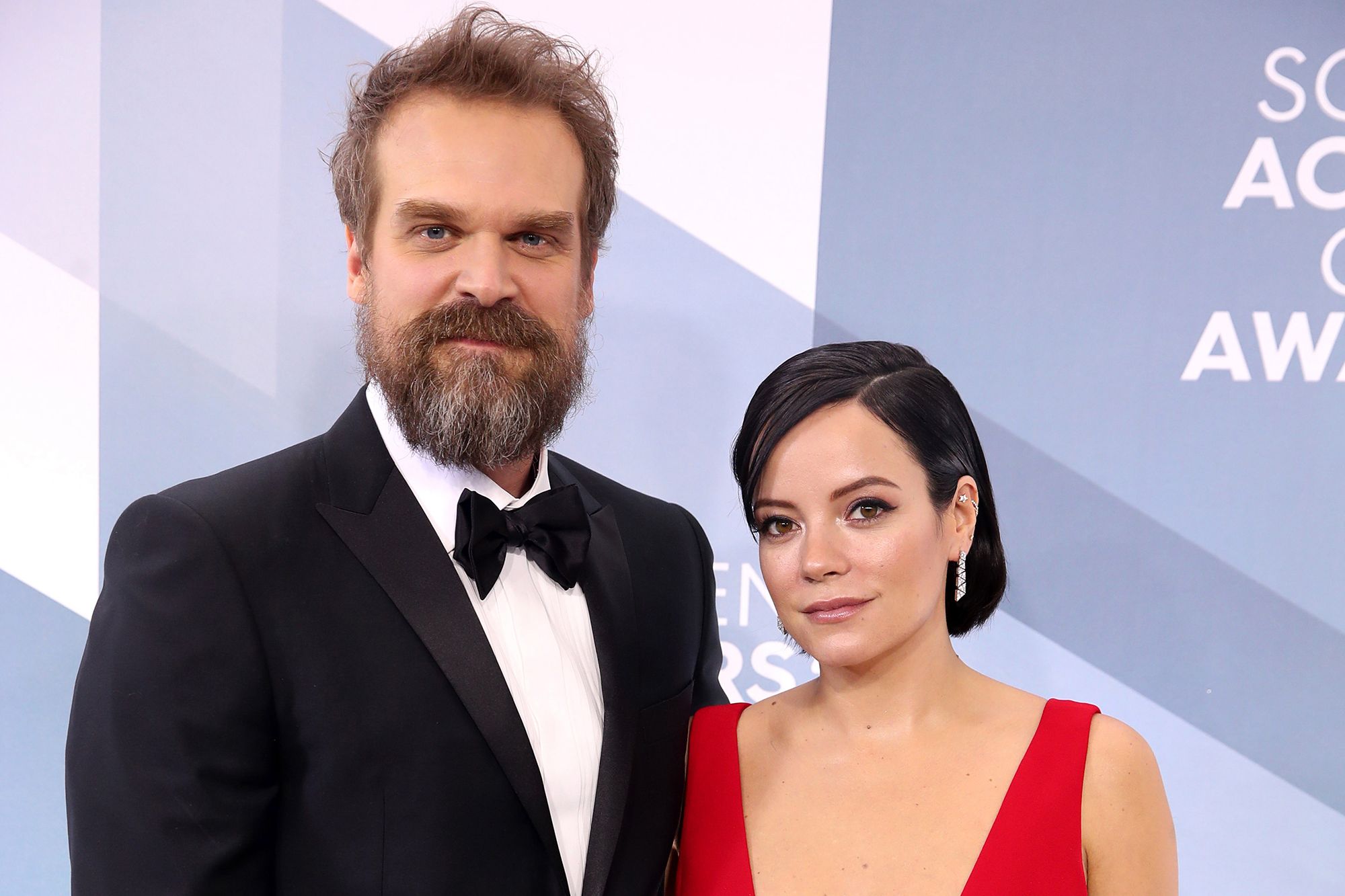 The Stranger Things star opened up about his family life with new wife, Lily Allen, and her kids during a new interview. According to him, he and the young ones have the type of relationship that would be just perfect for the plot of a sitcom!

David Harbour told People during a sit-down all about how it’s like being the stepdad of his new wife’s kids!

This comes after he and Lili Allen tied the knot in a secret Las Vegas wedding back in September and, sure enough, an Elvis Presley impersonator just had to be there as well!

With that being said, their love story already seems to resemble the plot of a sitcom but he specifically mentioned that his relationship with Lily’s young ones – 9 year old Ethel and 7 year old Rose – is the one most like the funny genre of TV shows!

He went on to share with the news outlet that taking on this stepdad family role made him feel like ‘every cliché from every sitcom you have ever heard. It is a cliché we make fun of constantly in television and books and I’d always watched it with a grain of salt just going, ‘Eh, whatever, it is not the real deal.’ And now I am in it. That sort of hits it on the head.’

It really seems like the actor has actually adapted to a family life really well!

For instance, back in April when he celebrated his 45th birthday, the actor posted a pic of him, Lily and the girls celebrating with a dinosaur cake!

In the caption, he wrote: ‘Very happy the supply lines still manage to ship dinosaur toothpicks. A birthday isn’t the same without an extinct species menagerie atop lush radioactive fluorescent green icing. I feel like a quarantined kid again, on the verge of a 10,000 year ice age. Hey triceratops!’

Lily Allen Slams Her Ex-Husband Sam Cooper – He Was ‘Selfish’ 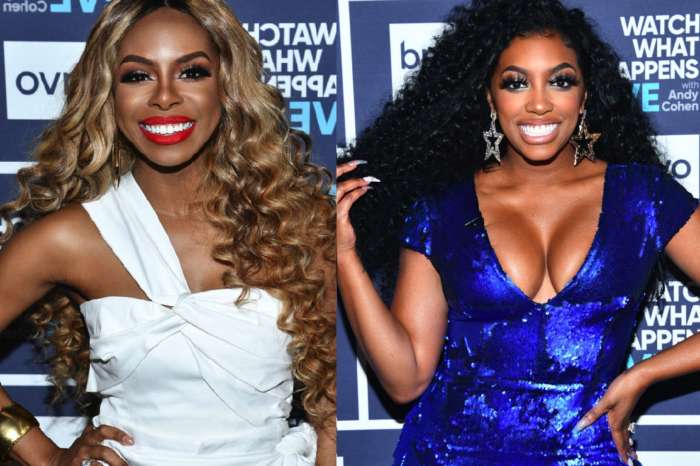