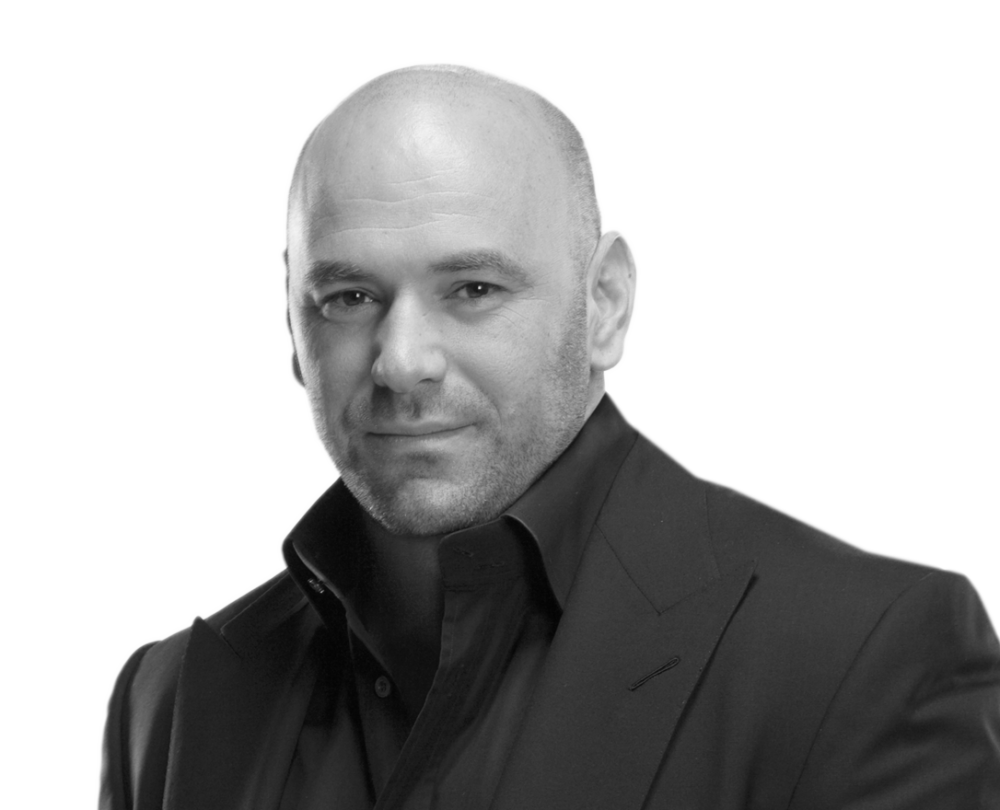 If there’s one thing that’s for sure, it’s that Dana White has never been one to hide his opinions about certain people. Hot New Hip Hop picked up on comments from White this week, the UFC President, in which he jokingly mocked Oscar De La Hoya.

Regardless of his critics’ thoughts of him, Dana has managed to put on fights between athletes that no one else could manage, including people like Conor McGregor and Floyd Mayweather.

In recent news, De La Hoya came out to say he would be getting back in the ring. When reporters asked Dana about what he thought of De La Hoya’s return to the sport, White responded, “cocaine isn’t cheap.” Fans took it as an obvious shot at Oscar.

In the past, De La Hoya’s reported drug problems have been the subject of memes, jokes, and ridicule. During the same interview, White insinuated that Oscar probably needed some money and was in dire need of financial support.

Either way, Dana clearly knows how to generate controversy in the fighting world. Earlier this year, he commented on rumors surrounding a possible fight between Floyd Mayweather and Conor McGregor, after the latter of which insinuated he wanted a rematch.

Moreover, Floyd Mayweather has taken to his social media account before to say he did want to fight Conor. This was around the same time that McGregor claimed he was going to retire for the third time.

In a new interview, Dana touched on the possibility of a rematch, saying how, as of now, Conor isn’t interested in having another fight and Dana wouldn’t press him on it until Conor expresses interest again.

White went on to say that he wasn’t going to devote his time and energy to creating a fight when one of the fighters has claimed they’re no longer going to enter the ring. Related to the potential match, Floyd recently came out to put Conor on blast after he suggested he wouldn’t fight ever again.

Earlier this year, Conor revealed he and his longtime girlfriend got engaged. 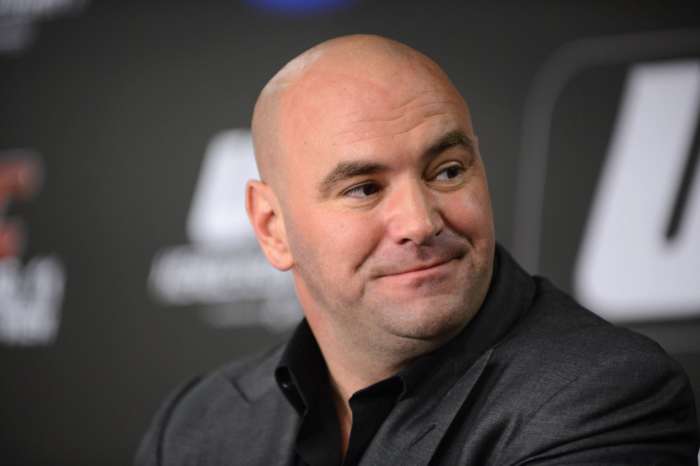 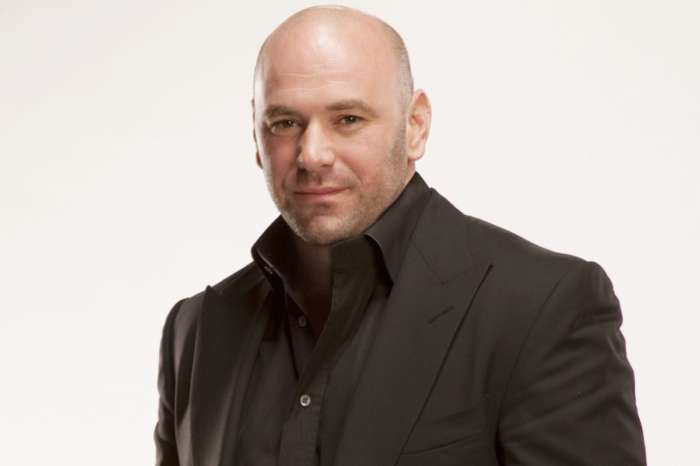 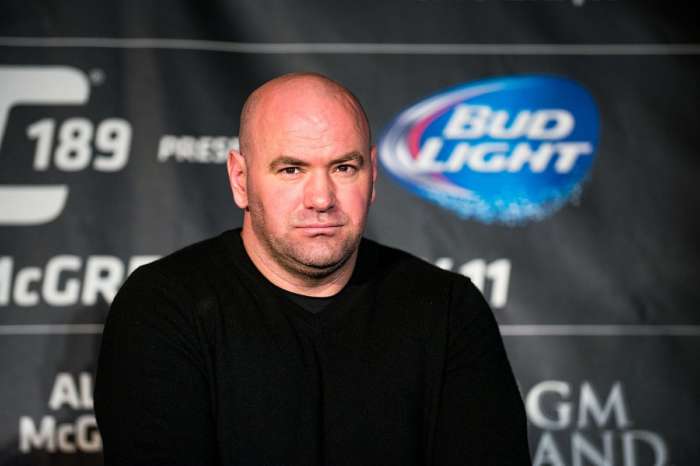 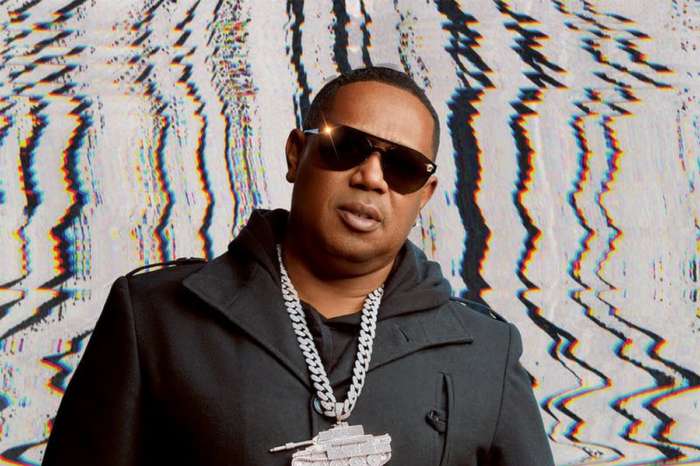