Counting On Fans Slam Jill Duggar Over Her Latest Slip Up 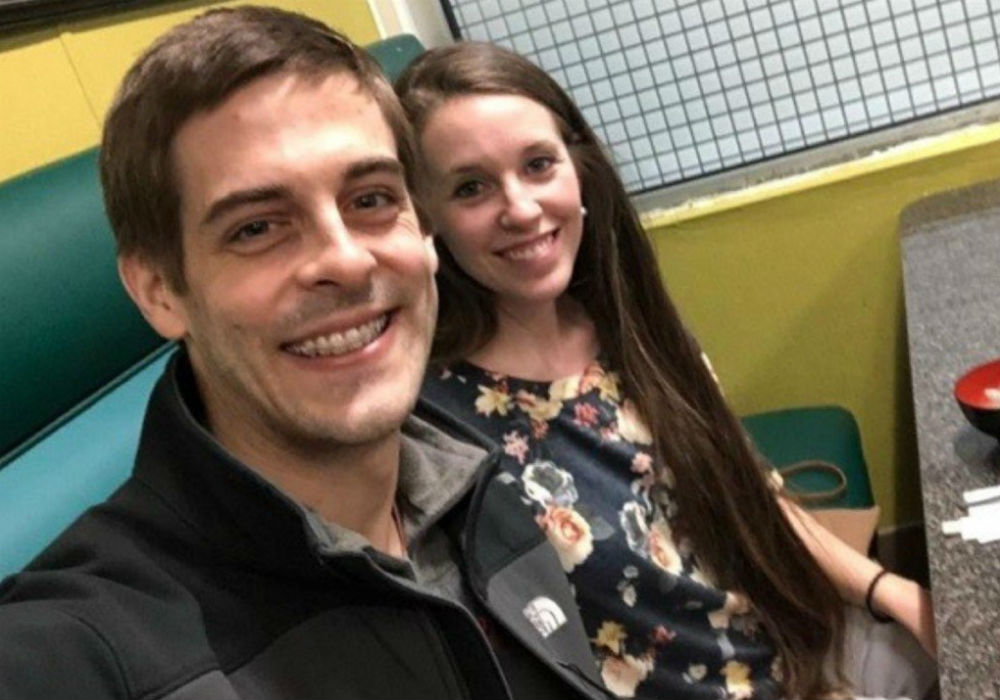 Whenever you are committing insect genocide in your house, sharing the aftermath and talking about it on social media is probably not the best idea. Former Counting On star Jill Duggar found this out the hard way over the weekend when she got honest on Instagram about her actions when a bee and some wasps made their way into her Arkansas home.

“No, just no! I spent several minutes yesterday trying to kill a wasp that come into the house and in the meantime also killed a bee, then killed ANOTHER wasp today!” Duggar wrote in the caption of a pic that featured a fly swatter and some dead bugs.

No, just no! . I spent several minutes yesterday trying to kill a wasp that come into the house and in the meantime also killed a bee, then killed ANOTHER wasp today! Israel was helping protect Sam while I kept telling him how I wished @derickdillard was home at that moment to kill the flying, stinging insect!! lol I HATE flying critters!!! Actually, I hate almost all bugs, but especially those that can actually do some harm…or look like they could!! . . Who else hates these things with a vengeance?! 😳😰🐝🦗🦟🕷🕸

The mom of two said that her older son Israel had to protect his little brother Samuel while she killed the “flying, stinging” insects. And, Duggar added that she wished her husband Derick Dillard was there to do the dirty work because she hates “flying critters.”

Duggar then made the mistake of asking her 1.6 million followers if they also hated “these things with a vengeance.” Not surprisingly, the haters came out of the woodwork in droves, slamming Duggar for killing a bee because they are endangered.

The backlash was immediate, and when Duggar realized what was going on, she didn’t back down. She wrote that if insects are in her home, they are trespassing. And, while she tries to take most critters outside, there are times when she doesn’t bother.

The 27-year-old also told her fans that a bee stung her on her foot when she was a little girl, and it left her on crutches for three days. Duggar said she had to crawl everywhere, and even had to ride a scooter around an amusement park.

“I had no clue ppl would make such a big deal out of this lol,” wrote Duggar.

According to OK! Magazine, there were plenty of followers who offered their support of Jill Duggar’s insect murder. One follower told the trolls to get a life, and another added that people needed to give Duggar a break and stop being so dramatic. 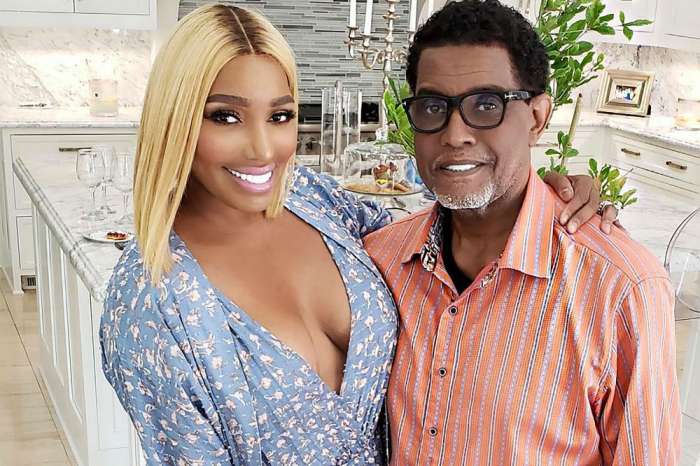