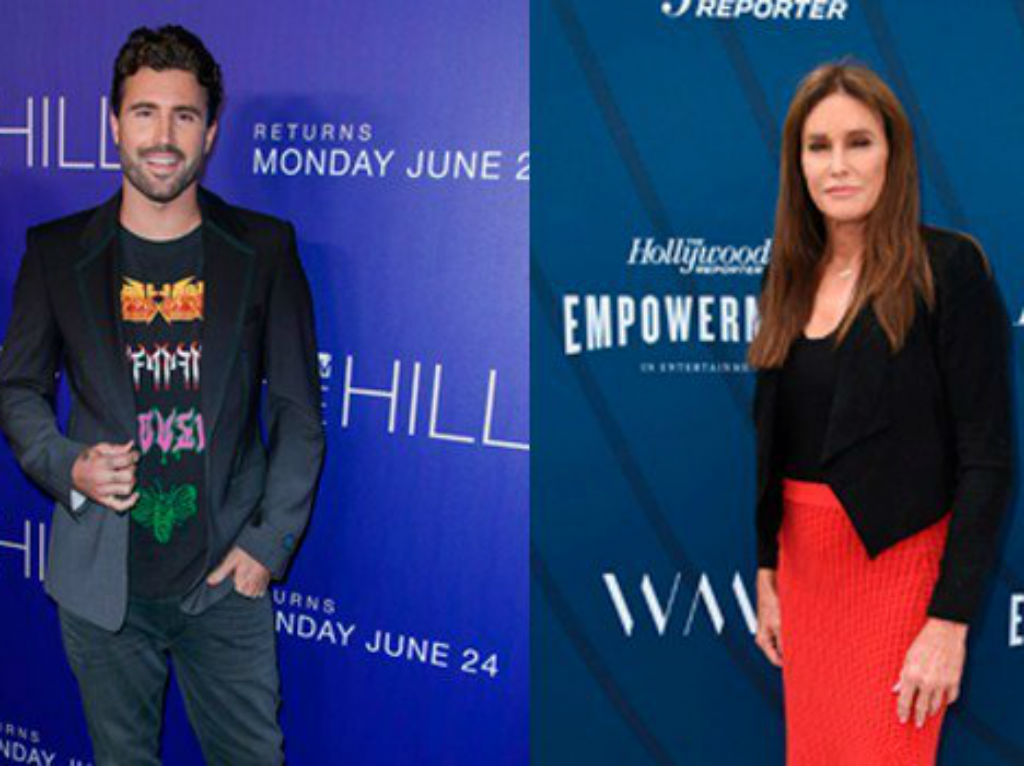 Brody Jenner shared some insight into his relationship with dad, Caitlyn Jenner on the most recent episode of The Hills New Beginnings.

Brandon Lee, yes, the son of rocker Tommy and blonde bombshell Pamela Anderson, had a dinner party with a few select friends. He included his The Hills: New Beginnings costars Brody and Frankie Delgado, as well as Shaquille O’Neal’s son Myles and Chase McQueen, who is the grandson of the late actor Steve McQueen.

Delgado asked the offspring of famous people about expectations. There is, after all, a certain stigma surrounding kids of celebrities and high-profile athletes. The conversation quickly turned to Brody’s relationship with Caitlyn.

You'll never believe how much @BrodyJenner spent on one bottle at the club https://t.co/CynHzJoWqK #TheHills pic.twitter.com/EjcaAcK6Z7

It is well known Brody barely had a relationship with Bruce. Their turbulent father and son drama played out on several episodes of Keeping Up With The Kardashians. It was Bruce’s marriage to momager Kris Jenner that reportedly caused Bruce to be MIA in both Brody and his older brother Brandon’s lives.

However, once Bruce became Caitlyn, fans have often wondered if since she is living her authentic self if the relationship had been repaired. It turns out The reality TV hunk has as little of expectations from his dad now as Caitlyn, as he did when his dad was Bruce.

“I didn’t really grow up with my dad. When I was really little we got to spend a little time. When he started, obviously, the family with the Kardashian family, I didn’t really see much of him,” the 35-year-old explained referencing his childhood with Bruce.

Brody got real though when he spoke about how not much has changed since Bruce transitioned to Caitlyn. He still has minimal expectations when it comes to his father.

“I was just getting to know Bruce, and then Bruce became Caitlyn. It’s her true self, but Bruce was always holding a lot back and being somebody totally different. Caitlyn is totally different. It’s awesome, it’s great. She’s happy. She’s running around. She’s off living her life, so what I’ve learned is to just not expect too much from her,” he explained to dinner group.

Brody Jenner has been open over the years in terms of his relationship with his dad. Although he is very supportive of Bruce transitioning, he appeared with Brandon, Cassandra and Burt, on the Diane Sawyer special, the damage over the years has already been done.

Plus, Caitlyn missed Brody’s wedding to Kaitlyn Carter, which only added more strain to the already troubled father and son relationship. 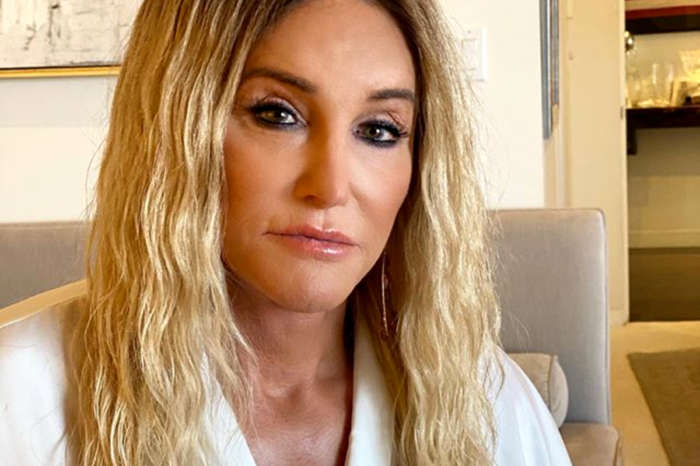 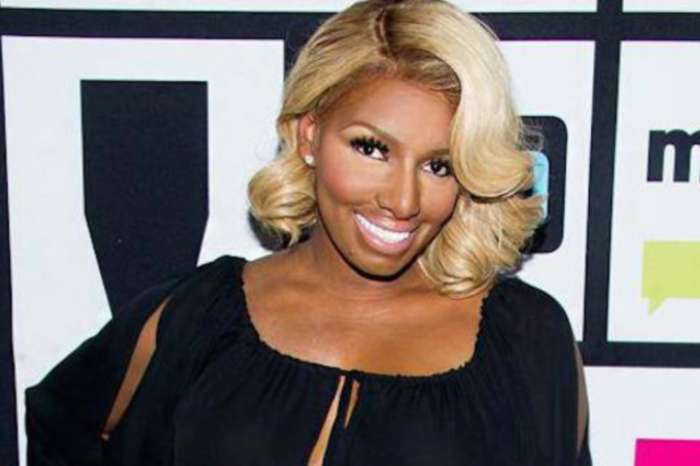