Brad Pitt And Anthony Hopkins Reflect On Their Struggles With Alcohol 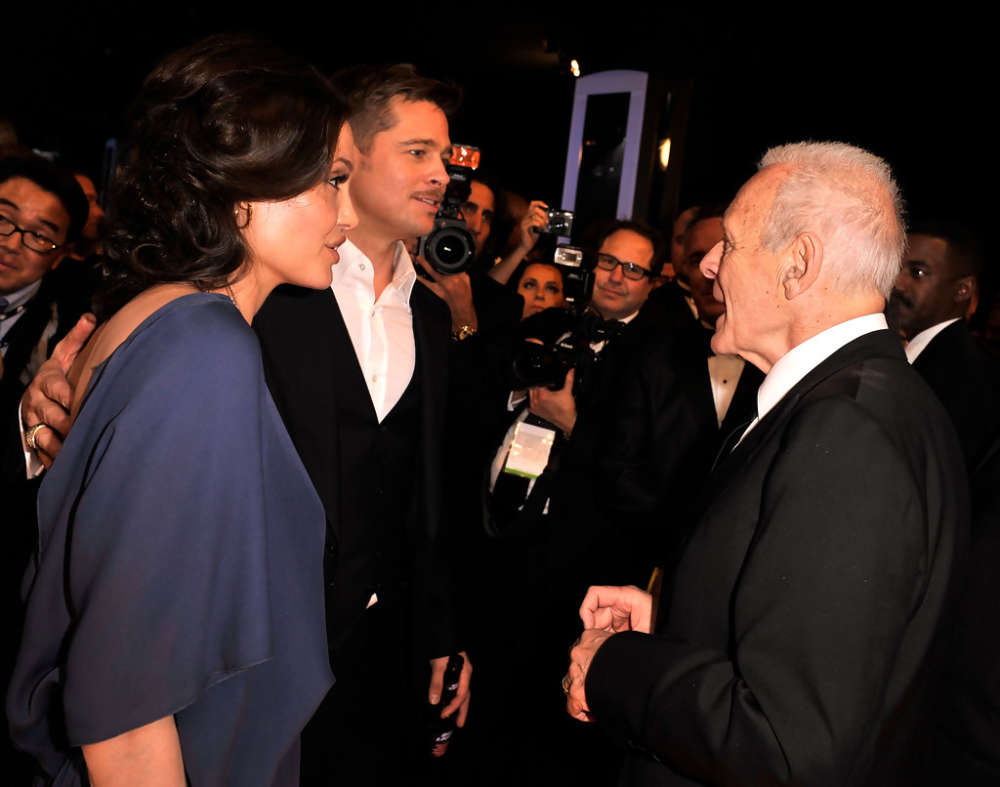 Brad Pitt and Anthony Hopkins have both struggled with alcoholism in the past claims a new report from Interview Magazine, however, they recently sat down with the aforementioned outlet to discuss their challenges in detail.

Back in 1998, Brad and Hopkins co-starred in the movie called Meet Joe Black, and both parties agreed they used alcohol as a way to escape from reality whenever they didn’t want to feel particular emotions anymore.

The 55-year-old, speaking with the 81-year-old longtime performer, explained that he realized he was doing a massive “disservice” to himself and knew it was time to quit. Hopkins told him it was a necessary part of the journey.

Hopkins told Brad he hid his alcoholism for years. Since Hopkins first quit 45 years ago, the actor explained it became a “great blessing” because he learned so much from the experience and also learned to forgive himself for past mistakes.

In September of this year, the New York Times revealed that Brad had been going to AA meetings for a year-and-a-half following his split with the actress, Angelina Jolie. Brad said to the outlet at the time that he had to quit because he had gone as far as it could go.

As it was previously reported, multiple tabloids speculated that Brad’s alleged drinking problem played a key role in his split from the actress. Moreover, the Once Upon A Time In Hollywood star discussed the new phenomena society has deemed as “cancel culture,” which is often more so about what people have done in the past, rather than the good things they did afterward.

Pitt stated we were living in a particular era where people are now “extremely judgmental” and treat individuals as if they’re easy to just throw away in an instant. Pitt stated the most important thing was how a person handled a mistake and how they proceeded afterward, rather than the initial pattern of behavior and error.

Furthermore, the actor explained that learning to forgive oneself, wisdom, and making mistakes were all co-related, and it’s impossible to have one without the other. They work together to make a person better. 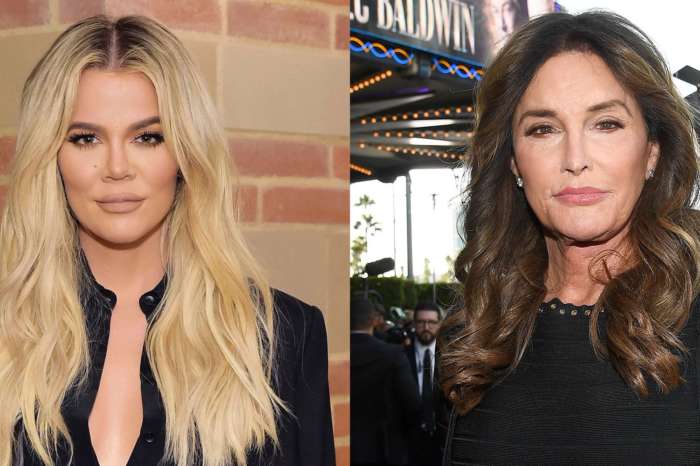 KUWK: Khloe Kardashian 'Confused' After Caitlyn Jenner Revealed They Haven't Been On Speaking Terms For Years