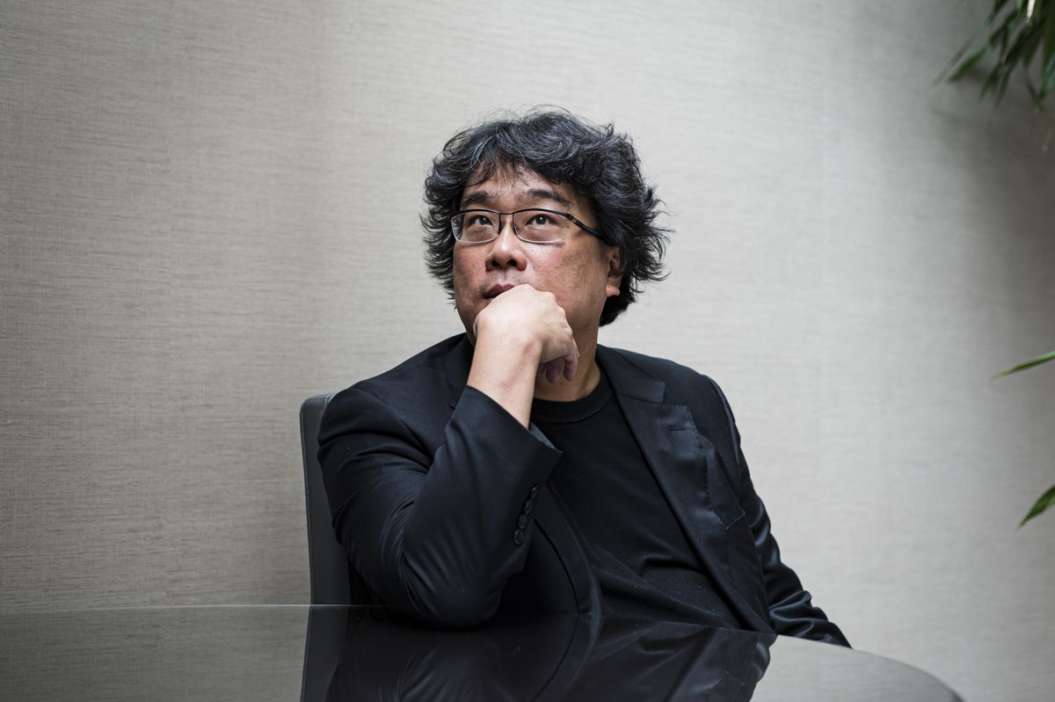 Bong Joon-Ho was there to accept his Best Foreign Film accolade at the aforementioned film critics awards. According to the acclaimed filmmaker, when he was a student in South Korea, he and other students would screen films at local theaters, many of them being American indie films. They would create sub-titles.

Bong Joon-Ho claims he wanted to subtitle movies like Jungle Fever and Do The Right Thing, and at the time, his English-speaking skills weren’t great, however, after going through the process of learning each word, he ultimately came out a more competent speaker.

“Thanks to Spike Lee, I learned so many things,” Bong Joon-Ho facetiously remarked. Bong Joon-Ho added that he would like to speak with Spike Lee someday and tell him that he sub-titled the movie. At the event, Jamie Foxx, Jordan Peele, and Lena Waithe also walked away with accolades.

At the moment, Parasite is up for several awards including Best International Feature Film and Best Picture at the Academy Awards.

According to the film’s Wikipedia Page, Bong Joon-ho directed the dark-comedy thriller film about members of an impoverished family who concoct a plan to become the employees of a much wealthier family.

The movie was first screened at the 2019 Cannes Film Festival on the 21st of May, 2019, and it went on to be the winner at Palme d’Or. It was voted on unanimously, which is the first time that has happened since the 2013 movie, Blue is the Warmest Color.

The movie has since received critical acclaim from all angles and has been described as one of the best movies of the 2010s. Thus far, the movie has earned around $160 million around the globe, becoming Bong’s highest-grossing movie thus far, and also the third most successful film in South Korea.