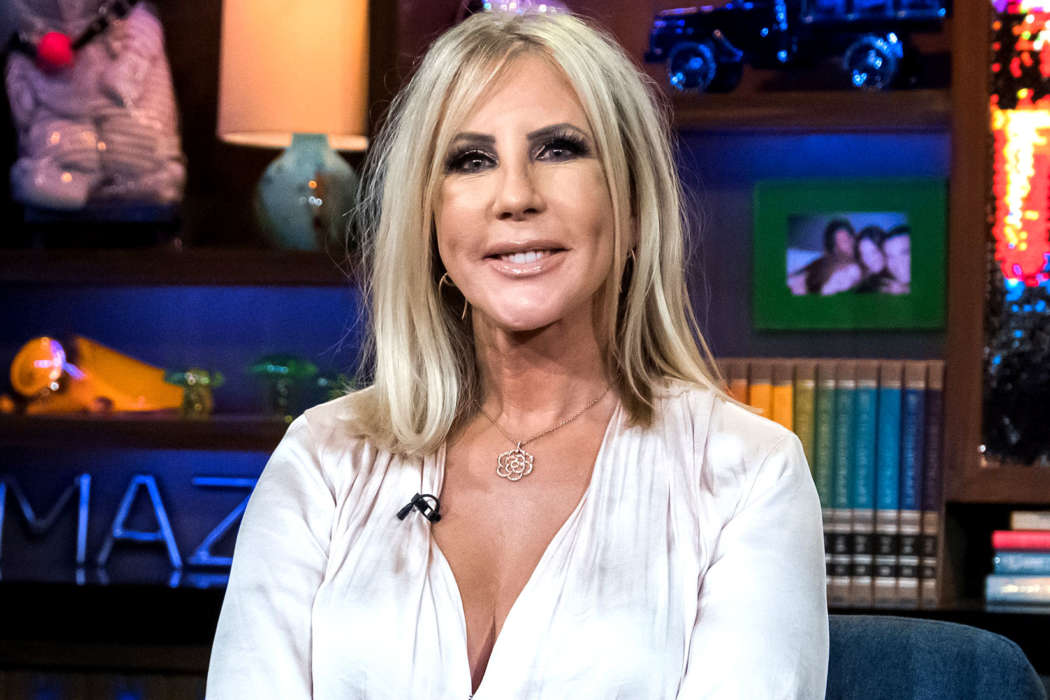 Vicki Gunvalson is getting real about her departure from the reality television series, The Real Housewives of Orange County. Us Magazine claims the 57-year-old reality star took to her Twitter account today, on the 26th of January, to call out Andy Cohen, as well as the production team of the show.

A social media user said to Vicki Gunvalson that Andy didn’t have her back at this past reunion, and she responded, “no, HE didn’t! Very telling to say the least.” Gunvalson added that she regrets staying on the series as long as she did.

Another person online suggested she must’ve been fired due to her actions at the reunion, however, Gunvalson claims there was a lot happening behind the scenes that viewers wouldn’t get the chance to see.

I will always be the OG of the OC, but it’s time to say goodbye to The Real Housewives of Orange County. It’s been an incredible ride for 14 years and I want thank all of you for your support, for your love and for “whooping it up” with me along the way. I’ve been working on new projects that will be exciting, empowering and inspirational. My podcast with Westwood One will be launching soon and I will have much more to say about this on “Whoop it up with Vicki” . I hope you will join me with my new journey so please stay tuned. I love all my fans, and I want to thank Bravo and Evolution for this incredible experience which my family and I have will never forget. #bravo #rhoc #whoopitipwithvicki @westwoodone @bravo @whoopitupwithvicki

Gunvalson claims after she was lied to and manipulated, she simply flipped out. “Always 2 sides to every story,” the reality remarked. Furthermore, the 57-year-old claimed the show was moving in the wrong direction.

As it was previously reported, Gunvalson announced she wouldn’t be coming back to the set of The Real Housewives of Orange County this past Friday. During a conversation with reporters from Us Magazine, the star claimed she and the producers didn’t agree on details.

On her Instagram account, she claimed it was time for her to pack her bags and go. This past Friday, an insider who spoke with producers over at Bravo claimed they didn’t ask her to return after Vicki suggested she wasn’t interested in a part-time role.

Another person on her account suggested that Andy Cohen didn’t want to pay her how much she was worth, and Gunvalson agreed, adding that Andy doesn’t negotiate on salaries.

When it was announced that Vicki was leaving the series, Andy dropped a heartfelt post about her, stating that she was an “original,” and was always herself.

As followers of the show know, Gunvalson was originally a full-time member of the popular series but she was dropped to the role of a “friend” during the 14th season last year.

Rick Fox Death Rumor Not True - He Was Not Flying With Kobe Bryant At The Time Of The Tragic Helicopter Crash!