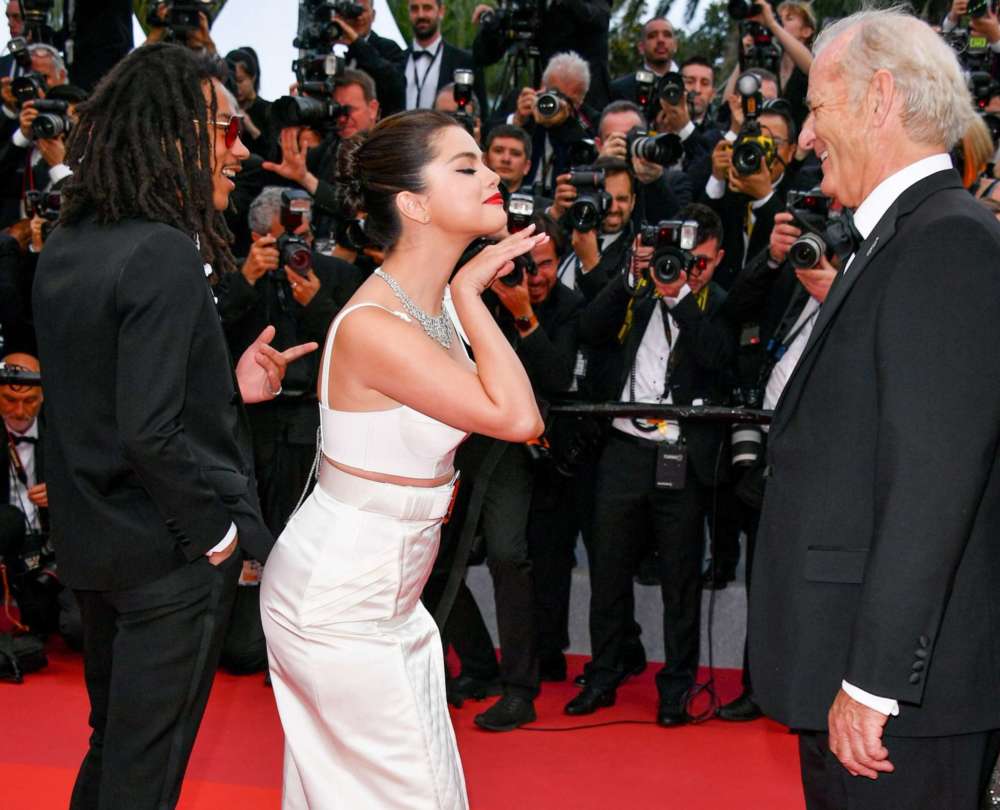 According to a report from Page Six, Bill Murray wasn’t entirely sure he and Selena Gomez would get along. Mr. Murray, who co-stars alongside the 26-year-old pop-star said to People Magazine at The Dead Don’t Die‘s film premiere that she proved him wrong.

The 68-year-old said, “I learned that I like her,” adding he was initially uncertain because he had a preconception of what she’d be like, on account of her millions of Instagram followers. Murray said she ended up being quite a bit different than he thought.

“I enjoyed her very much,” the actor remarked, adding, “I like her very much.” Moreover, the star said he enjoyed her company so much so that he would’ve introduced her to his mother had she not died back in 1988, 31 years ago.

Many of us have random impulses, but Bill Murray is the man who acts on them, for all of us. Consider, for example, the time a couple of years ago when he caught a cab late at night in Oakland. Facing a long drive across the bay to Sausalito, he started talking with his cabbie and discovered that his driver was a frustrated saxophone player: He never had enough time to practice, because he was driving a taxi 14 hours a day. Murray told the cabbie to pull over and get his horn out of the trunk; the cabbie could play it in the back seat while Murray drove. As he tells this story, Murray is sitting on a couch in a Toronto hotel. Wearing a rumpled shirt with purple stripes, he looks like he’d rather be playing golf than doing an interview. But his eyes light up as he remembers the sound of the cab’s trunk opening: “This is gonna be a good one,” he thought. “We’re both going to dig the shit out of this.” Then he decided to “go all the way” and asked the back-seat saxophonist if he was hungry. The cabbie knew a great late-night BBQ place, but worried that it was in a sketchy neighborhood. “I was like, ‘Relax, you got the horn,'” says Murray. So around 2:15 a.m., Bill Murray ate Oakland barbecue while his cab driver blew on the saxophone for an astonished crowd. “It was awesome,” Murray says. “I think we’d all do that.” From @rollingstone #billmurray #billfuckingmurray #williammurray #williammurraygolf #caddyshack #ghostbusters #whataboutbob #lifeaquatic #stevezissou #lostintranslation

Murray jokingly went through the hypothetical conversation, telling his mother that she has to meet the “Wolves” singer. During the Cannes Film Festival, Murray praised Selena once again, saying to Vanity Fair that he “really likes” her.

The comedic legend described her as natural and as a “legend.” Perhaps, the trials and tribulations Selena endured over the years humbled her so much so that she would get along well with the Zombieland alum. Previously, Selena had to undergo a kidney transplant, an organ which was provided to her by a very close friend.

Reportedly, Selena has been dealing with the fact her ex-boyfriend, Justin Bieber just got married to Hailey Baldwin in September of 2018 in a private ceremony. Yesterday, it was reported by Todd Malm that Selena had actually deleted every post of her and Bieber on her respective social media accounts.

Moreover, prior reports indicated Justin’s marriage to the supermodel was one of the crucial reasons for her entrance into a mental health wellness center earlier in the year.

Bill Murray is no stranger to romantic trouble either. Bill was married twice, once to Margaret Kelly for fifteen years, and again to Jennifer Butler, whom he divorced 11 years ago in 2008. Murray has six children. 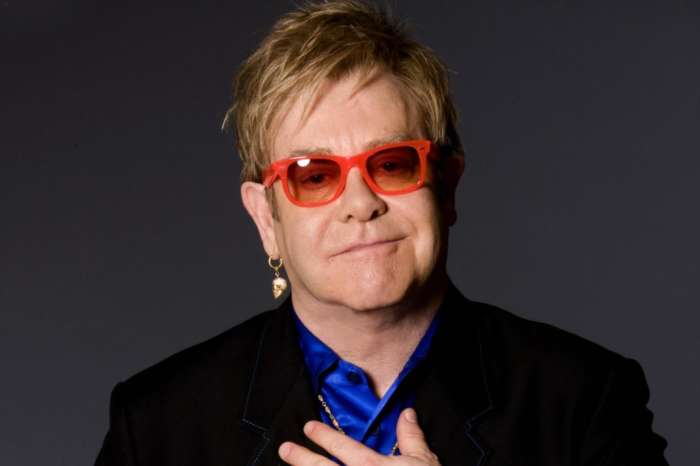