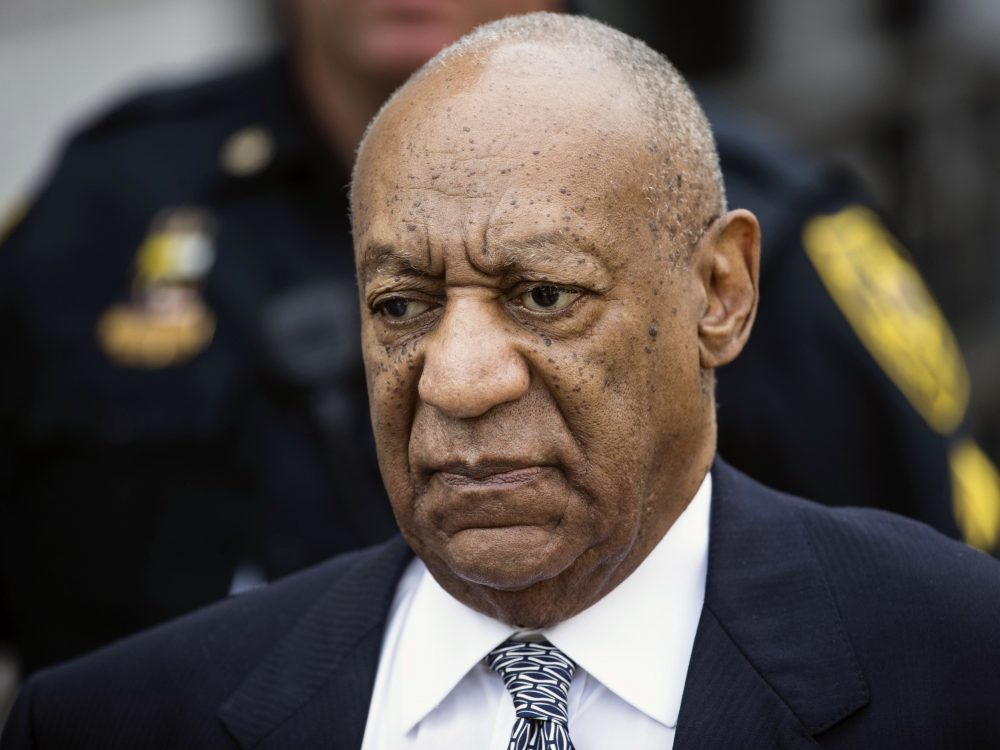 Bill Cosby had his first piece of good news in years this past week. Page Six reported today that the formerly legendary comedian won the right to appeal his 2018 sexual assault conviction for which he is currently incarcerated.

According to the outlet, Bill agreed to review two parts of the case that the disgraced comedian is currently fighting against, that being the decision for the judge to allow prosecutors to invite five other women on the stand to introduce evidence.

Furthermore, Bill and his attornies are challenging the fact that the women were allowed to say that he had given them quaaludes. As it was previously reported, the 82-year-old is behind bars right now on a 3-10 year prison sentence.

The comedian was imprisoned for the drugging and assaulting of Andrea Constand 16 years ago in the second trial that occurred shortly after a grid-locked trial. Followers of the case know that his initial case in 2017 led to a gridlock.

Moreover, the Pennsylvania Supreme Court will look at a past agreement between Cosby and a prior prosecutor who said that Cosby wouldn’t face criminal charges if he agreed to testify in Constand’s civil lawsuit. However, the comic says that this agreement was ultimately used against him in the end.

When I think about George Floyd, Breonna Taylor, Ahmaud Arbery and countless other Black people murdered by Racial Hatred, I could not help but think about my son, Ennis, who was also brutally murdered. Before Racial Hatred shot our beloved Ennis in the head and abruptly ended his life, this raging inferno of Racial Hatred stated, “Die N——R ” before he pulled the trigger. I understand the pain; I understand the helplessness; and I, too, understand that NO parent has willingly filled out an application to become a member of the ‘My Child Was Murdered by Racial Hatred’ club. These murders of innocent Black people will never end until the "establishment" acknowledges that they are the architects of this Prison of Racism In America — they continue to teach racial hatred around their dinner tables; they continue to fuel racial hatred by portraying Black people negatively on television and movies; and they continue to enhance racial hatred by placing their knee on the necks of Black people, no matter their education, success or fame. Yes, protests are meaningful and powerful when they are done in a peaceful manner. But, the Mayors and Governors of Minneapolis, Philadelphia, New York, Los Angeles, Atlanta, Birmingham, etc., can’t send police officers out in tactical gear, ready and willing to inflict bodily harm, which doesn’t reflect peace nor the expectation of a peaceful protest. Come On People! Let’s not squander a golden opportunity — officers – remove your tactical gear, remove your guns, put on the Full Armor of GOD and march with the people whom you have made your enemy. I will continue to pray that GOD provide the families of George Floyd, Breonna Taylor, Ahmaud Arbery and countless other Black people murdered by Racial Hatred with wisdom, understanding and peace during these difficult times. Please be mindful and be safe. #BlackLivesMatter #FreeBillCosby #FarFromFinished #GeorgeFloyd #BreonnaTaylor #ArmaudArbery #EnnisCosby

According to multiple reports, Bill Cosby has been defiant ever since he was first imprisoned on the aforementioned charges.

Sources say that Bill refuses to admit wrongdoing and is determined to clear his name and get out of prison so he can spend his final days at home.

As most know, the comic is now 82-years-old. Earlier this year amid the pandemic that kicked off in the United States in March, Cosby reportedly requested to be let out of prison due to his varying health conditions and issues. 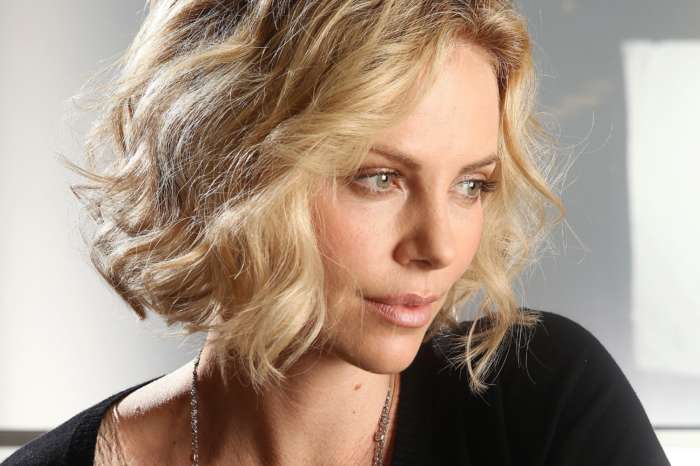