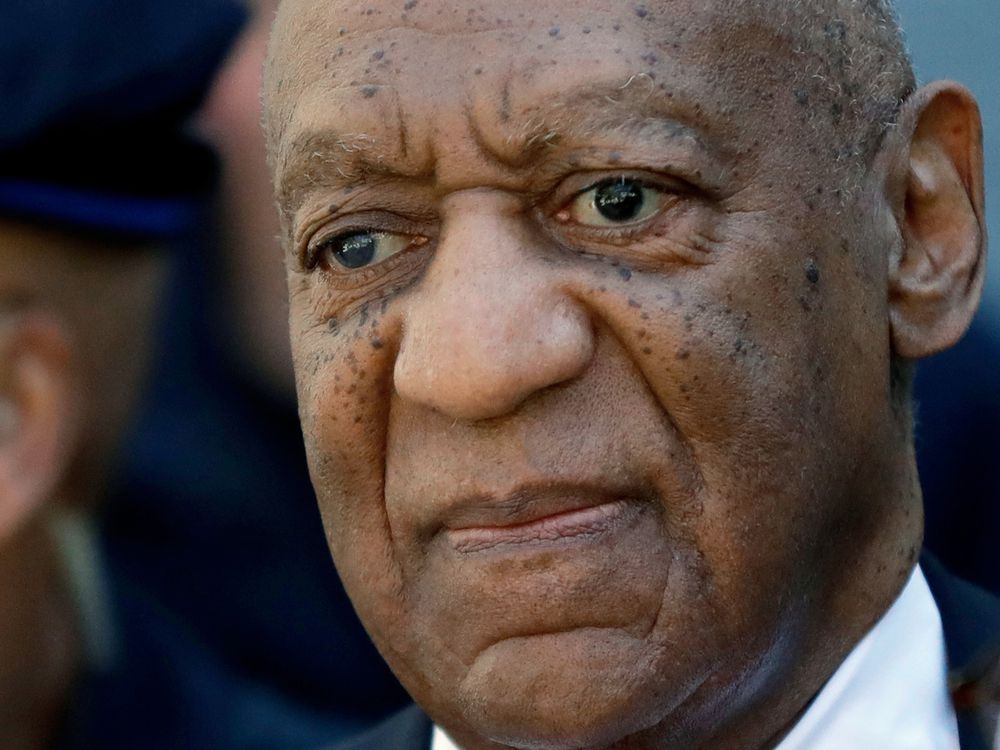 Some have wondered how the prison system will manage to keep inmates safe as the coronavirus pandemic spreads throughout correctional institutions.

With inadequate numbers of staff, including those who have contracted COVID-19 themselves, it may become increasingly difficult to take care of prisoners, at least until the illness subsides and the US government lifts the lock-down measures.

Many inmates have been clamoring for an early release, hoping to instead, be permitted to serve out the rest of their sentences at home in confinement. Tekashi 6ix9ine was recently let out of prison and Billy McFarland, the Fyre Festival organizer, has also pleaded for an early release.

Bill Cosby, on the other hand, hasn’t been allowed an early release. Thus far, he and his rep, Andrew V. Wyatt, have been fighting to get him out of jail, but the judge has denied every single request.

Cosby’s spokesperson, Wyatt, released a statement to NBC News recently in which he explained his client’s unlikelihood of surviving a COVID-19 contraction. As most know, Cosby is 82-years-old and has several health problems, so he is among the most susceptible to death.

﻿For Immediate Release: Saturday, April 18, 2020 6:30pm/CDT EXCLUSIVE — ACTOR & COMEDIAN BILL COSBY WILL NOT SURVIVE COVID-19 WITH HIS UNDERLYING MEDICAL ISSUES…. Philadelphia, PA — Around the Fall of 2019, Actor & Comedian Bill Cosby was forced to have two major surgeries in-order to sustain his life (prevent him from having a stroke and/or heart attack). During a visit to the infirmary at SCI-Phoenix for high blood pressure issues, Mr. Cosby was informed that the carotid arteries on the right and left side of his neck had 90% blockage due to plaque build-up (the carotid arteries are the major blood vessels in the neck that supply blood to the brain, neck and face). Those surgeries were done separately and they were successful. Mr. Cosby now takes medication for high blood pressure and he is 100% blind from glaucoma. We are asking Governor Wolf to amend his executive order and grant Mr. Cosby Compassionate Relief based on his current medical status. President Donald Trump, Governor Andrew Cuomo and his Gubernatorial Peers, along with Medical Expert Dr. Anthony Fauci have all stated, “Covid-19 is deadly to the elderly; Covid-19 is deadly to those that suffer from underlying medical issues; Covid-19 has been deadly to more Blacks and people of color than any other race; and Covid-19 is deadly to those individuals that are in an environment which prevents any form of Social Distancing (Prisons, Schools, Nursing Homes, etc…). Mr. Cosby was not given a life sentence nor a death sentence, so we are requesting that Gov. Wolf use his gubernatorial powers to show compassion to another human being, Bill Cosby. It has been well documented in the media and by the Secretary of Prisons, John Wetzel, that SCI-Phoenix has been badly infected with the Covid-19 virus. #FreeBillCosby #ReleaseVulnerableInmates #CoronaVirus #Covid19

According to Hot New Hip Hop, the incarcerated comedian – who was convicted of sexually assaulting Andrea Constand –  takes medication for high blood pressure, suffers from glaucoma and also quasi-blocked arteries.

Furthermore, Bill had to get two surgeries so his heart wouldn’t stop beating. Wyatt, in his statement, asked Governor Wolf if he could be allowed out of prison due to his current medical condition. He stated that the comic wasn’t given a “life sentence or a death sentence,” therefore, he shouldn’t have to die behind bars.

In recent news, Governor Wolf allowed certain prisoners to be sent home for confinement or to different facilities. However, Cosby was not one of those individuals. The disgraced comedian isn’t the only celebrity to ask for an early release on account of the coronavirus either.

R. Kelly, the embattled R&B singer, asked to be let out of jail earlier this year, but the Savage family were among many who strongly advised against it. 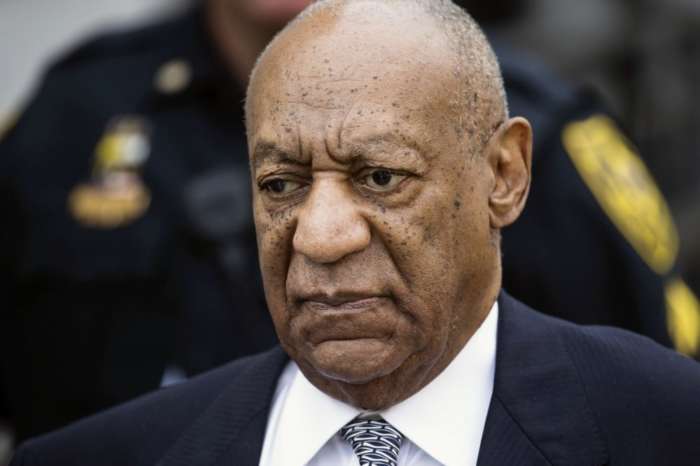 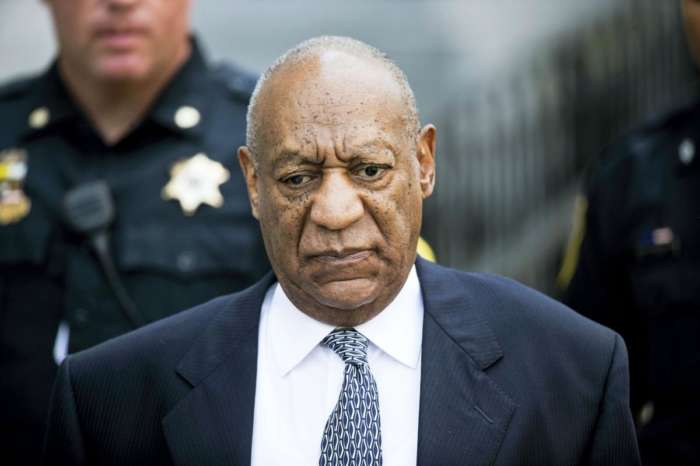 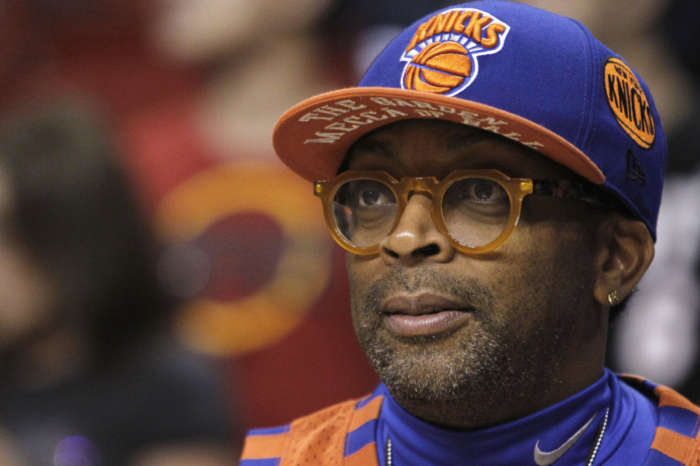 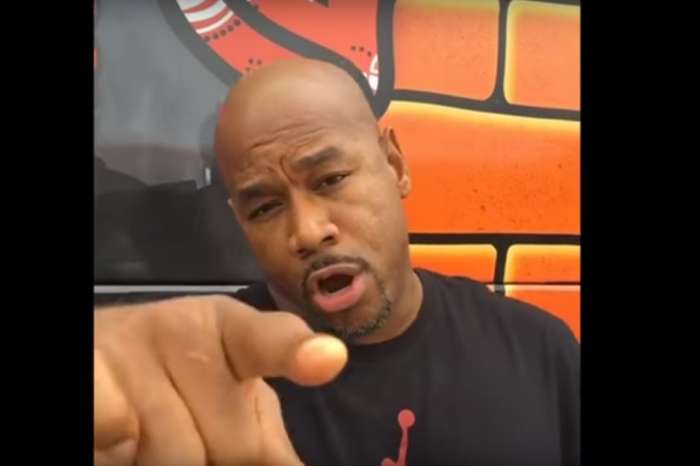