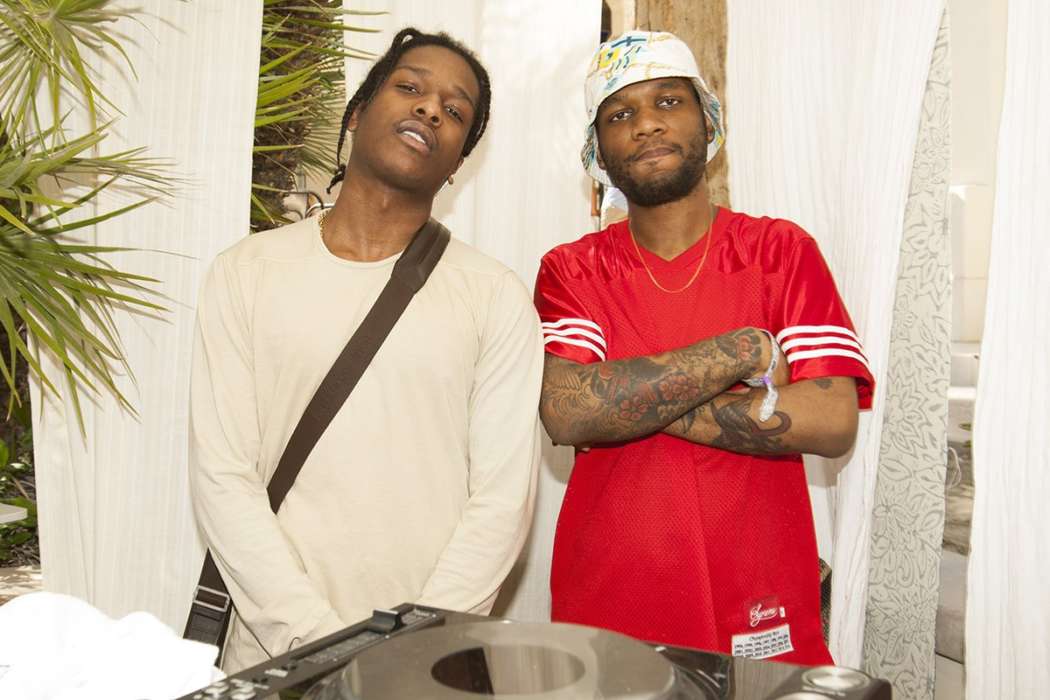 J. Scott, one of the primary members of the hip-hop group, A$AP Mob, passed away earlier this week. Vibe reported that A$AP Ferb, another group member, shouted out to the late artist in a social media post, writing that he was one of the “healthiest guys” he knew, but God apparently needed him.

This past weekend, tributes and news reports began appearing online suggesting the rapper had died, but it’s not known how he passed away at such a young age. Another musician, Kilo Kish, reminisced on the rapper’s legend on Instagram, including how J. Scott influenced her belief system.

According to Kish, Scott played a key role in encouraging her to take artistic risks. She claimed the rapper nurtured the idea of exploration in the “face of fear.” Kish added that Scott was the type of guy who thought every group member had something to say.

Additionally, Scott worked as a DJ for A$AP Rocky, and also went by the title, A$AP Snacks. He worked on other ventures such as the creative consultant for the hip-hop group and was also a member of the Cozy Boys. Scott was an artist manager as well.

Fans of the hip-hop group know they’ve run into several misgivings over the last year, including when A$AP Rocky was booked in a Swedish jail after getting into a street fight with a 19-year-old.

After the brawl went down, videos surfaced of A$AP Rocky and his friends fighting the young man in the street. A$AP Rocky also uploaded social media posts explaining what happened, adding that the 19-year-old was groping women at the event and also getting into fights with the security guards.

A$AP Rocky’s legal battle was at the top of the headlines for a few weeks, so much to the point that even the president of the United States, Donald Trump, said he would reach out to the prime minister of Sweden to see if something could be done.

Later, Trump took to his Twitter to say he was disappointed the prime minister couldn’t do anything.