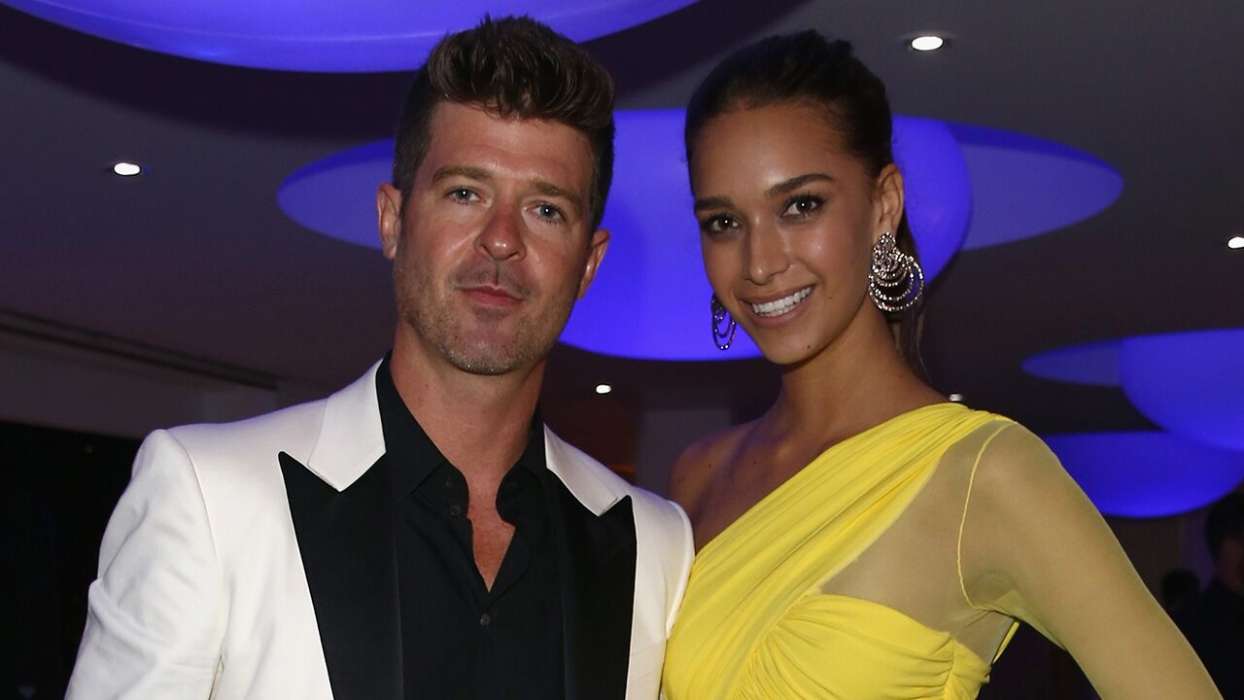 According to a report from Us Weekly, April Love Geary is entirely open to the possibility of having more kids with Robin Thicke after she and the “Blurred Lines” singer welcomed their second daughter into the world.

The 24-year-old model wrote on Instagram, “GET ME PREGNANT AGAIN,” in all capital letters in the comment section of one of the star’s posts. The singer/songwriter posted a photo in which he looks away from the camera in a black button-down shirt, writing in the caption, “here and back in a New York minute.”

Thicke and his girlfriend had their second daughter, Lola, in February of this year, who joined their older sister, Mia, who was born in February of last year. When speaking with reporters from Us Weekly near the beginning of the month, he said, “I try to dote on her, but it’s never enough.”

It was back in 2015 when April Love Geary and Robin Thicke first started dating, and they got engaged a few years later in December of 2018. Robin and April’s post on Instagram confirming the fact they got engaged came not long after they lost their home in the California wildfires.

In November, April Love wrote on her Instagram account, “I’m so glad but so thankful” that she and Robin made it out of their home safe. As it was previously reported, Robin and April Love Geary were just one of many celebrity couples to lose their homes in the Malibu fires.

Other stars affected include Milley Cyrus and Chris Hemsworth, the latter of which posted a photo of their destroyed house on his account. The fire damage was extremely intense, as houses were flat-out burned to the ground, reduced to ashes entirely.

Later on, Donald Trump came out and said on Twitter that the wildfire problem in California was 100% preventable, and there should’ve been brushfires months beforehand to prevent it. Whether he was correct or not, people online, including celebrities, took the president to task for his “insensitivity.”

Putting the wildfires aside, it’s clear April Love Geary and Robin Thicke got through the fact they lost their house just fine, considering Geary is already thinking about another child with him. 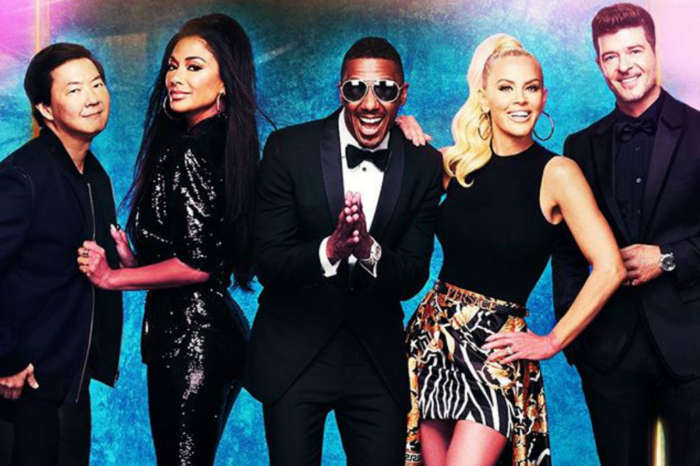 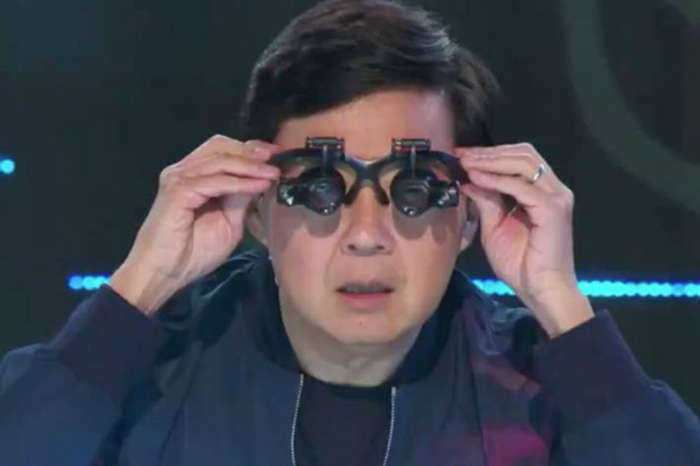 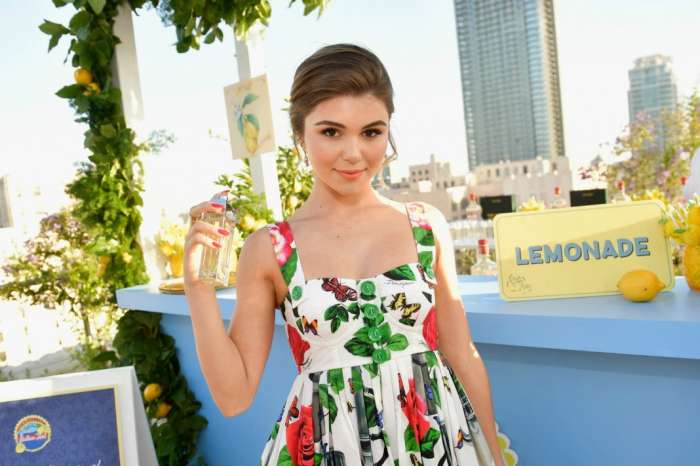 Olivia Jade Parties Out With Friends Amid Her Parents' Trial