Apollo Nida And His Fiancée, Sherien Hang Out With NeNe Leakes And Haters Say It’s Disrespectful To Phaedra Parks 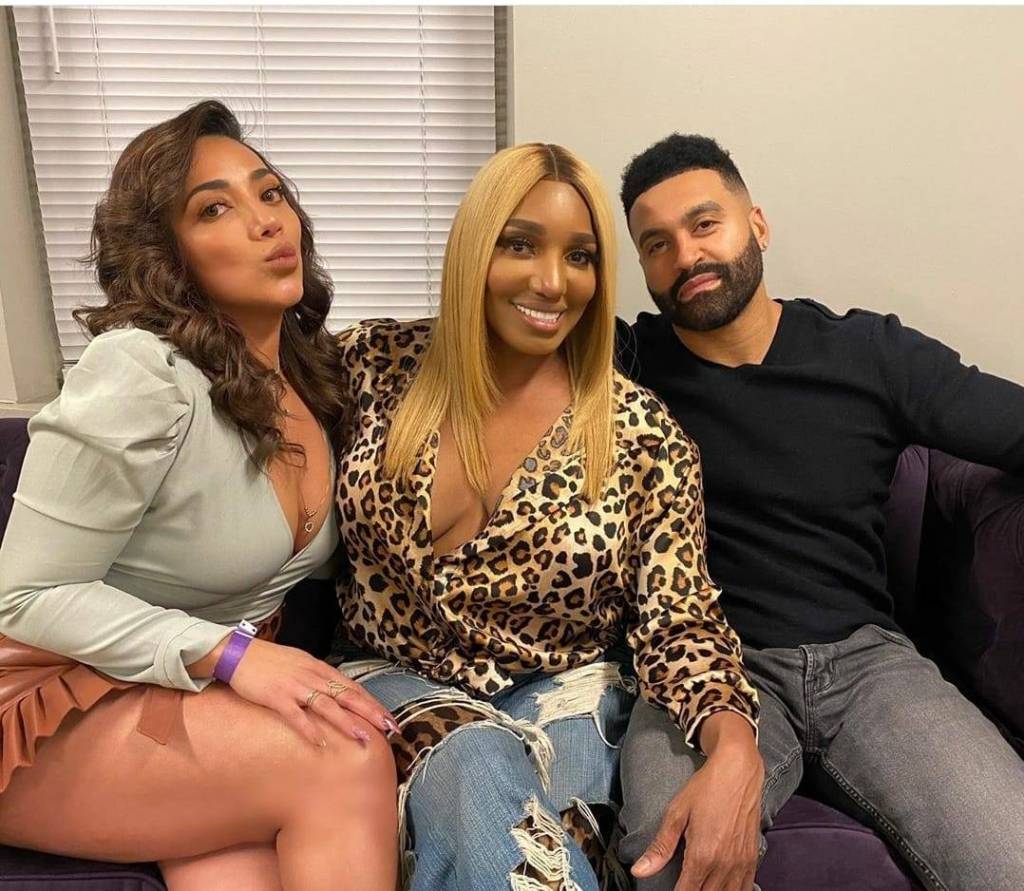 Apollo Nida and his fiancée, Sherien, spent some time with NeNe Leakes, and judging by the post that he shared on his social media account, they had fun. He shared a photo featuring the two ladies and wrote in the caption that the RHOA show is really funny.

Speaking of NeNe and the RHOA series, you may be aware by now of the rumors surrounding NeNe.

It’s been said that this is the very last season that the lady will be a part of, and this made her diehard fans extremely upset.

Of course, nothing has been confirmed so far, but NeNe’s fans said that if she is not featured on the show anymore, they will stop watching.

We had a great time hanging with @neneleakes last night. The show was amazingly funny. After so many years thanks for the same wonderful vibes and positive energy. #muchsuccess

‘We had a great time hanging with @neneleakes last night. The show was amazingly funny. After so many years, thanks for the same wonderful vibes and positive energy. #muchsuccess,’ the man captioned the photo on his social media account.

Some people freaked out and brought up Apollo’s ex-wife, Phaedra Parks, but NeNe’s fans don’t have any issues with what went down there.

Someone said: ‘I see nothing wrong with this. He came to her show and supported her. If Phaedra does not have any issues with it, why do you?’

Someone else praised Apollo and said: ‘You are so handsome Apollo. You should make a guest appearance on the RHOA. Peace and Blessings.’

A fan posted: ‘People need to mind their business, what’s the problem with Nene taking pictures with an old friend. Who is without sin should cast the first stone, I Will Wait.’

Other than this, NeNe’s fans are happy to see her really busy lately. 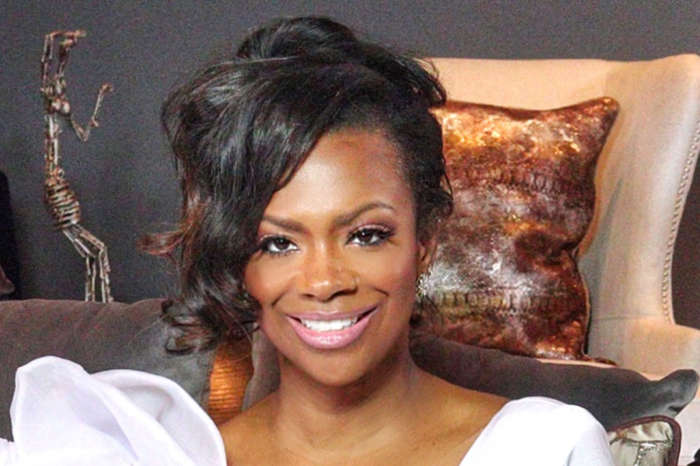 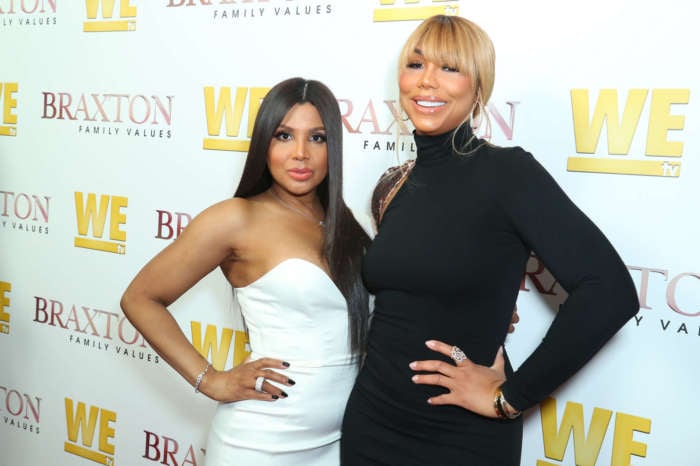 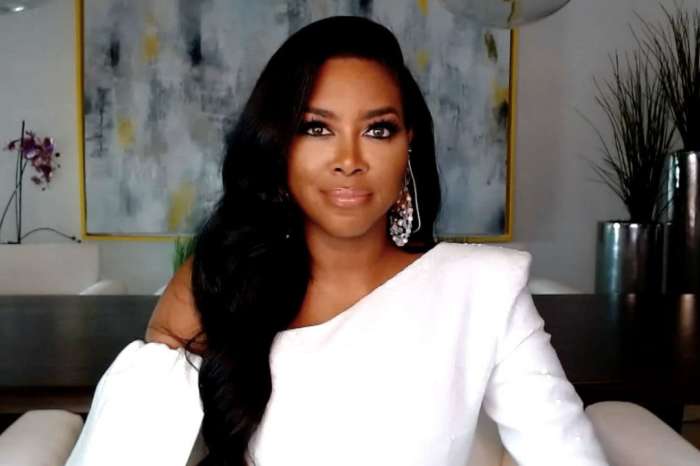 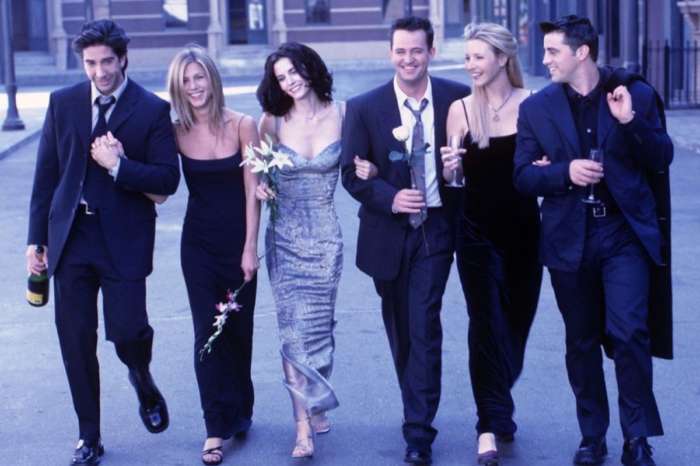