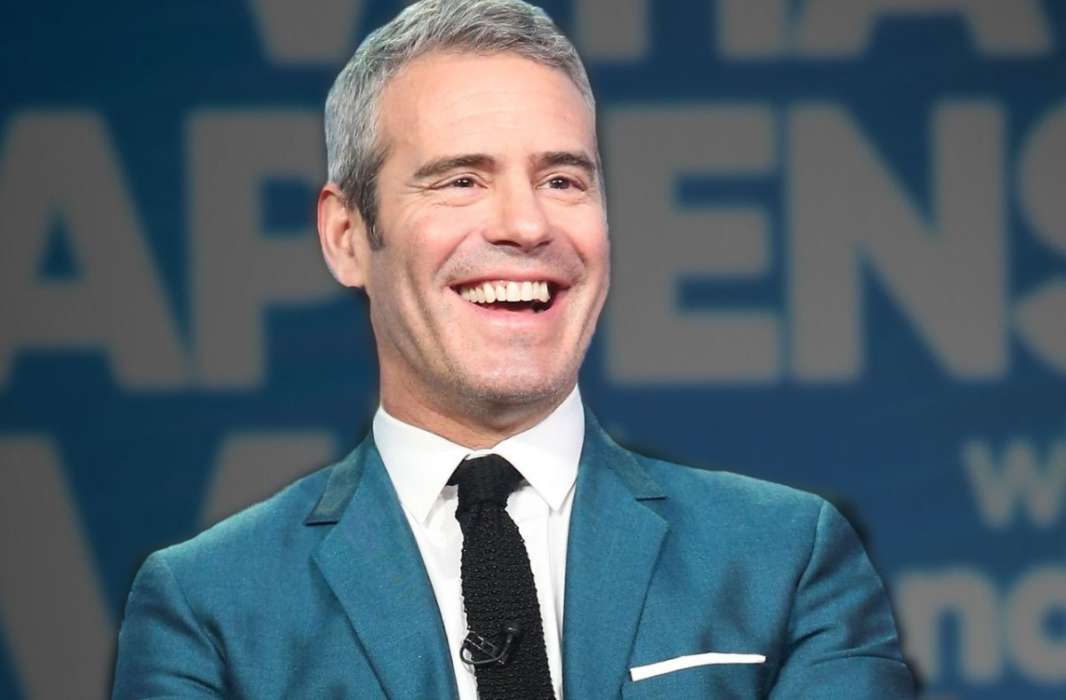 According to a report from USAToday, Andy Cohen is not interested in dealing with Kathy Griffin’s remarks anymore. In an interview with People Magazine last week, Katy accused Andy of treating her “like a dog,” and also described him as one of the worst bosses she has ever had.

Speaking with reporters from USA Today, Andy said that Kathy has fabricated many lies about him for the last few years, the vast majority of her claims are not true – as well as sad. “I hope she finds some peace,” the host remarked.

As fans of the Watch What Happens Live With Andy Cohen host know, he has worked with the network, Bravo, for approximately fifteen years, including one period in which Griffin had her own show called, Kathy, which aired from 2012 until 2013.

Moreover, the controversial stand-up comedian also had a role on My Life On The D-List from 2005 until 2010. As it was previously reported, Cohen replaced Griffin after she was booted from CNN’s annual New Years Special for posing alongside a bloodied prosthetic head made out to look like that of Donald Trump.

I’m back on @wendyshow for the first time in SIX YEARS today! Happy Birthday, Wendy!! #HowYouDoing

After he got the job co-hosting alongside Anderson Cooper, the host came out to say that, obviously, the incident was “clearly disgusting and completely inappropriate.” In the same People interview mentioned above, Griffin said that she wasn’t expecting a reconciliation with Cooper.

Cohen, in response to her allegations, stated Kathy’s comments on others, in this case, Cooper, says a lot more about her than anybody else. Two years ago in June 2017, Cooper reflected on his friendship with Griffin during his stop in Phoenix as part of the AC2 Live production with Andy.

Cooper said to the audience that he wished nothing but the best for Kathy. As it was previously reported, when TMZ approached Andy around the same time as Kathy Griffin’s bloodied debacle, Andy echoed the famous comment from Mariah Carey regarding Jennifer Lopez: “Who? I don’t know her.”

Kathy took it to heart and released a YouTube video in which she accused Andy of having a cocaine problem, as well as being a vicious misogynist. 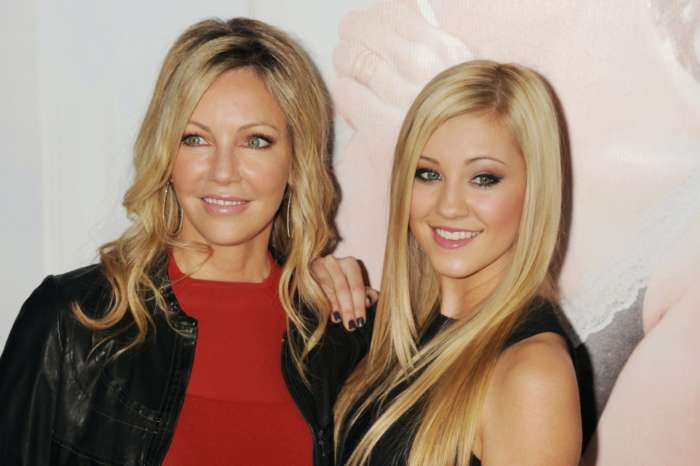