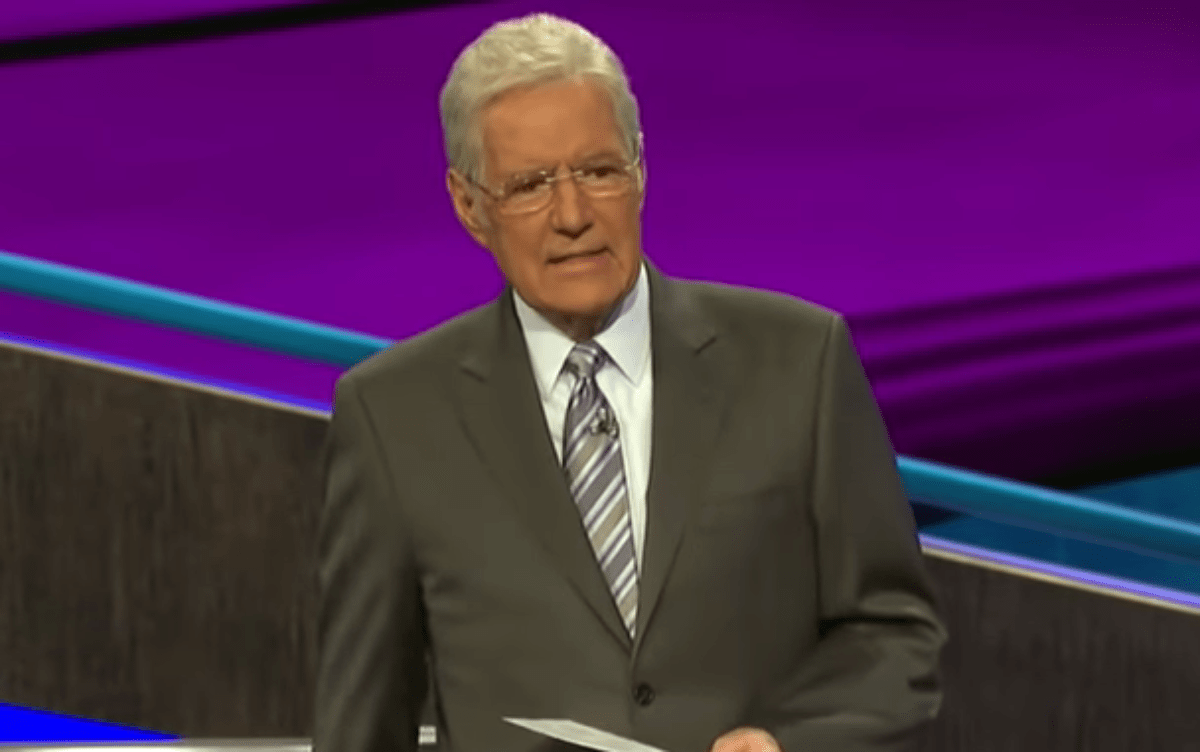 Alex Trebek, the long-time host of Jeopardy found himself choking back tears as a contestant on Monday night’s episode sent him a sweet message. Alex was diagnosed with stage 4 pancreatic cancer and is in the fight for his life. Still, through sickness, chemotherapy treatments, and intense agonizing pain, Alex continues to work and has exhibited a strength, grace, and determination not commonly seen on primetime television. Fans love and adore Alex and there are many who are actively praying for his healing and have joined their faith with his that he can and will beat cancer.

On Monday night, when it was time for the answers to be read in the final Jeopardy round of the Tournament of Champions. Brown University student Dhruv Gaur was stumped and knew that he wasn’t going to get the answer to the question right. Instead of just writing a line, indicating a blank space followed by a question mark, as is often customary with the game show, he decided to do something different.

It was quite a surprise when Alex Trebek read his answer and it seemed that the brief touch of humanness and compassion truly touched Alex Trebek’s heart.

One can only imagine what he thought when he read it aloud, expecting to hear an answer to the question, and received a sweet message of love and support instead.

Alex was visibly moved and he choked back tears.

You may see how it happened in the video player below.

The video clip has gone viral and many people have said that when Alex Trebek choked up, they found themselves crying as well.

Fans truly love Alex Trebek and there are many people who have grown up watching him on television.  Alex Trebek has been a television, game show host for 50 years and is beloved by many.  Not every Jeopardy contestant gets to share their love and support for Alex with the world, but Dhruv Gaur was.

What do you think about Dhruv Gaur’s sweet message to Alex Trebek? Did it make you cry? 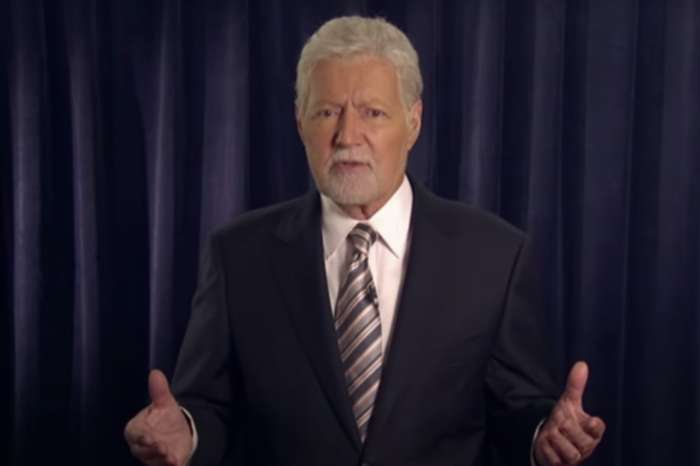 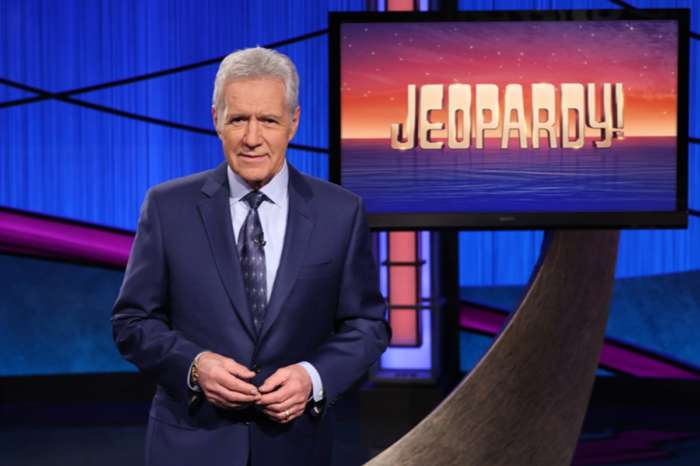 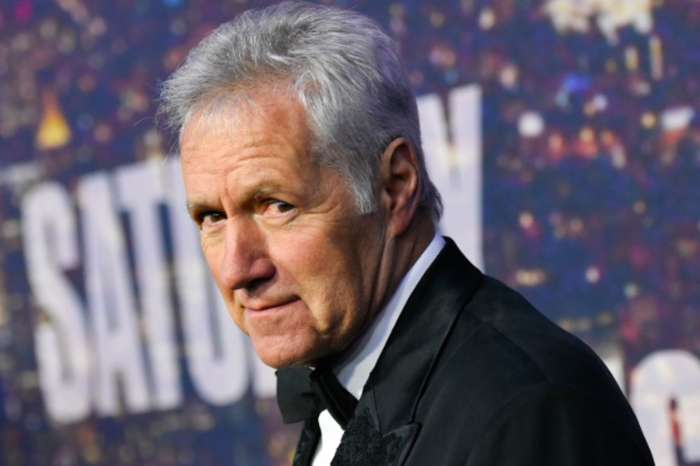 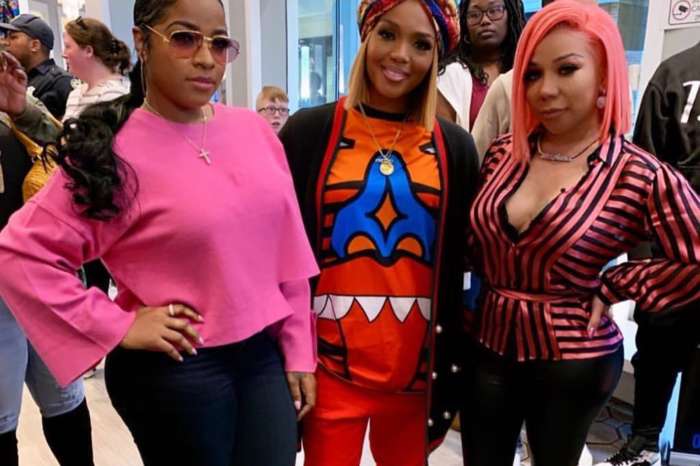