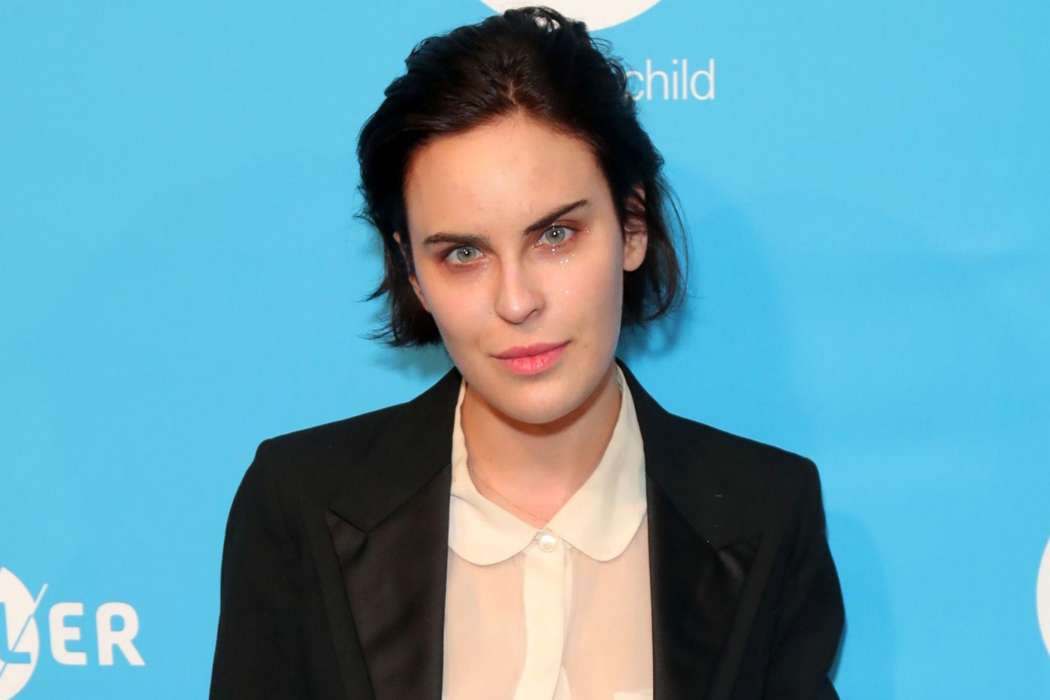 Tallulah Willis showed off her buns on Instagram, Page Six reported today. This past weekend, Demi Moore and Bruce Willis’ daughter posted a picture of her bottom on Instagram including a seemingly random caption. You can check it out below.

Fans of the family know the 26-year-old woman has always been very honest about her struggles with sobriety, body dysmorphia, as well as an eating disorder.

Near the beginning of the month, in celebration of National Suicide Prevention Month, the clothing designer shared kind words for everyone struggling. Tallulah suggested on her account that during her “lowest of lows,” she often felt like she no longer had the energy to push through another day.

The daughter of the two legendary actors explained how it was “truly a horrifying” feeling to have such thoughts floating around in one’s head. Willis went on to write a post encouraging everyone struggling in the world to continue fighting until one day everything gets better.

During a conversation with Page Six Style this past month, Tallulah explained how she always found love in fashion. Willis claims that putting a lot of effort and thought into her choice in fashion always seems to turn a bad mood around.

As most know, the Willis and Moore family has dealt with problems of their own, including when all three girls touched on their mother’s relapse during an episode of Red Table Talk with Jada Pinkett Smith.

Around that time, Demi was in the middle of promoting her brand new memoir, Inside Out, which touched on her trial and tribulations in the movie industry. At one point in time in the book, the St. Elmo’s Fire alum shared what it was like to relapse after her romance with Ashton Kutcher had ended.

The Willis sisters, on the other hand, have dealt with their own problems in the public eye, including mean social media commenters and other internet posters. For instance, it’s not uncommon for some social media users to refer to the Willis/Moore family as “ugly.”