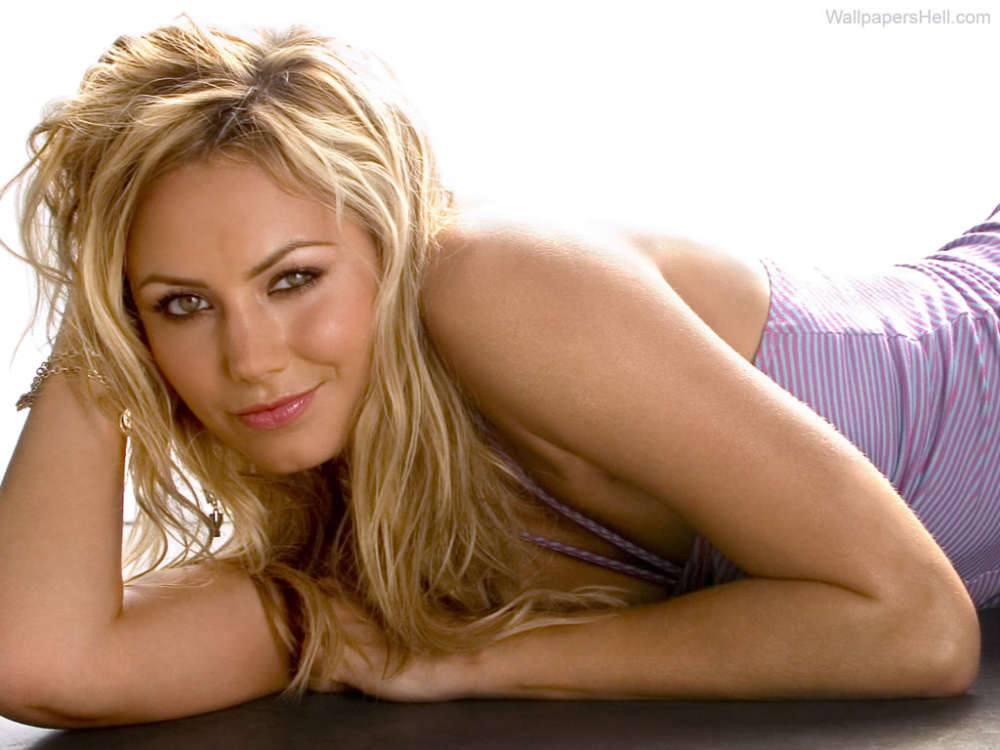 Stacy Keibler, the WCW and WWE alum, is gearing up to have her third child with husband, Jared Pobre, claims a new report from UPI. The 40-year-old ex-wrestler revealed the news on her Instagram account on Wednesday.

Fans of the couple know that Jared and Stacy first tied the knot back in March of 2014, and had two children. They have a 5-year-old girl named Ava Grace, as well as a 17-month-old son named Bodhi Brooks. Keibler took to her account to share a photo with three balloons, with each one featuring a number from one to three.

“Taking these pics was a glimpse into what the next few years will be like with a third child,” the WCW alum added. The star said it was going to be a lot of fun, and she wouldn’t live her life another way. In Stacey’s comment section, Chrissy Teigen and the wife of James Vander Beek congratulated her.

Taking these pics was a glimpse into what the next few years will be like with a third child – hectic, silly, and so much fun!! I wouldn’t have it any other way and we are all super excited for baby number 3!!!

The couple shared and confirmed the news with reporters from People Magazine. Additionally, Keibler described raising her kids and stated that having two made her and her man realize that having more children would be a great idea.

They live in Wyoming, and it would be nice for them to have a “little tribe” in Jackson Hole. After they had their first child, Stacy added, she and Jared realized how to make a marriage and family work, so it was only natural to have another one.

As it was previously reported, Keibler shared another photo on Thanksgiving last week as well. “So grateful for my family!” the star rejoiced. Fans of Keibler know she was a wrestler for WWE and WCW but left the former in 2006.

Moreover, she appeared on Dancing With The Stars during the second season and has since stopped by the set of other productions like Psych, Chuck, and How I Met Your Mother.

Some people also know Stacy Keibler from the notorious meme in which the star was pictured laying on her stomach in front of a window, along with several captions sarcastically pointing out supposed imperfections. 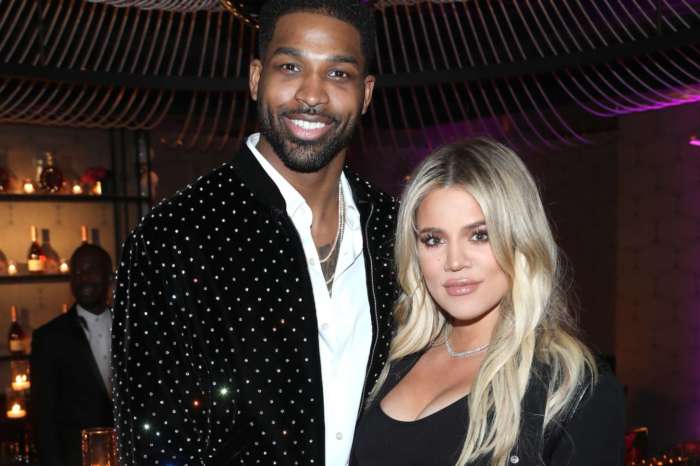 KUWK: Khloe Kardashian Explains Why She Wants Tristan Thompson In Her Life In Emotional Rant