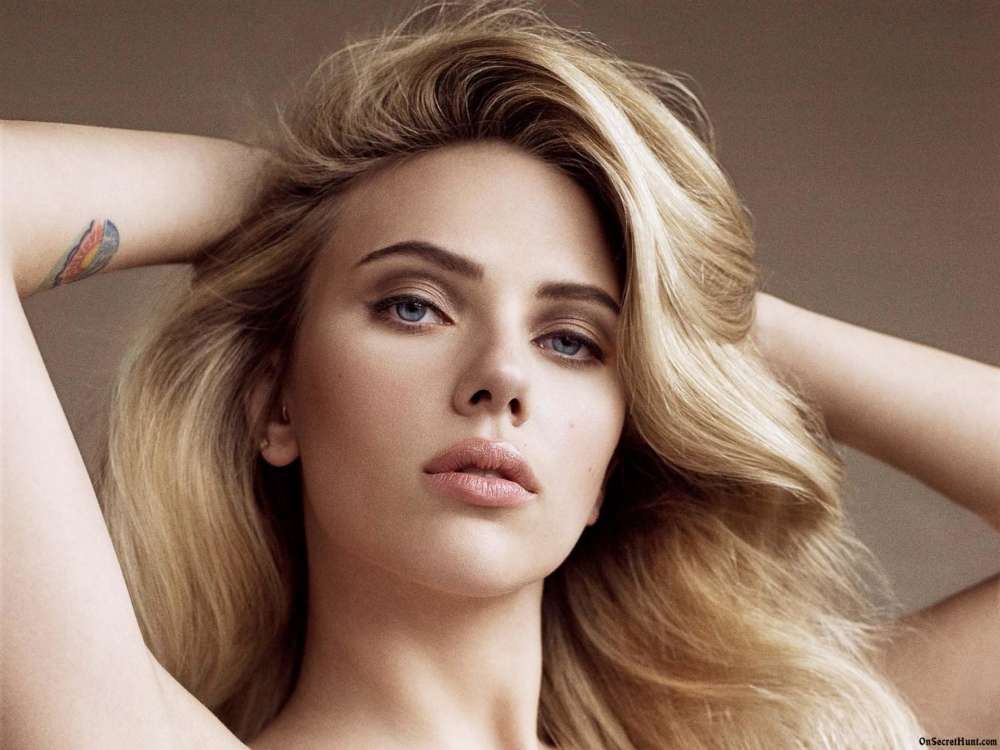 Scarlett Johansson is immensely grateful for her role in The Avengers series, and for good reason. A new report from Movie Web claims that studios initially passed on her acting talents for the Black Widow character in the successful franchise.

According to Scarlett, she has fostered a career for herself for being the studio’s second choice. The actress recently stated that The Avengers director originally wanted Emily Blunt to star as Black Widow, but she had to back out on account of a scheduling conflict.

Due to Emily’s inability to take the job, Scarlett managed to scoop up the Black Widow character and has taken it on since 2010. In other words, it’s been ten years since Scarlett first started portraying the comic book character and it may be one of the most lucrative roles for her ever.

A new interview with Scarlett Johansson featured the actress saying that she and Jon Favreau met up to discuss the character. She was thrilled at the idea of getting a chance to work with him, however, she wasn’t his first choice.

She told him that she was an “actor for hire,” and he could call her anytime if he needed it. Despite the relative pleasantness of her audition and meeting, the studio was more interested in casting Emily Blunt as Natasha Romanoff.

Due to the reason mentioned above, Emily wasn’t able to take it and Scarlett benefited. Even after she got the job, Scarlett explained, she had fears that fans wouldn’t like the way she interpreted the character.

Apparently, her fears were unjustified because The Avengers went on to become the biggest film of 2012, and it kicked off the most successful franchise of all time.

Unfortunately, the coronavirus pandemic began and the film has since been postponed until November of this year.

Michelle Visage Says That Jessie J Is A 'Cold' Person