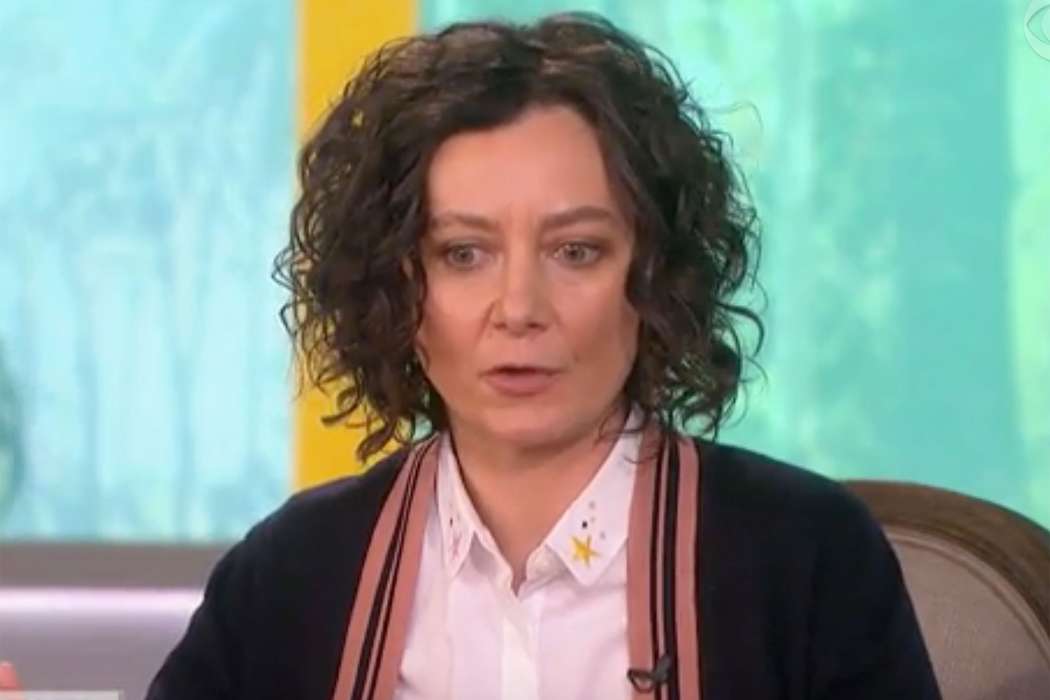 For approximately a decade, Sara Gilbert has been an appreciated member of the panel on The Talk, a series she played a role in creating nine years ago in 2010.

On today’s episode, April 9th, Sara announced to the rest of her co-workers that she was leaving the show, despite really struggling with the idea of leaving for quite some time. “…but I’ve decided that it’s time for me to leave the show at the end of this season,” the Roseanne alum explained.

According to the host, in between filming for The Talk and ABC’s The Conners – the spinoff of Roseanne, the star admitted she was strapped for time and the hectic schedule made it difficult to spend time with her family and friends.

Gilbert explained that her work/life balance was in need of work, and it was time for her to get her regular routine back. Sara went on to say she has more opportunities as an actress, a writer, and a producer, so she wondered how she’d have time to do it all.

Thank you to @kobebryant for stopping by. You’re as thoughtful as you are talented. #thetalk

While fighting back tears, Sara told her fellow hosts of The Talk that it has been a great place to work for the last nine years. “I love the hosts,” the star remarked, adding it was such an honor to be with them and the audience over the last decade.

However, she admitted she’d be around as a guest host every once in a while. As it was previously reported, Sara has a role on The Conners, the spin-off of Roseanne Barr’s show on ABC, Roseanne.

ABC canceled Roseanne after its creator and owner made a racist joke on Twitter about a former political aide to Barack Obama. It was one of the bigger controversies in the world of Hollywood last year, and the subject of much media scrutiny.

Nonetheless, fans of Sara were sad to see her go, with one on social media writing, “we’ll miss you on The Talk! You were always so reasonable on the show. Good luck!” 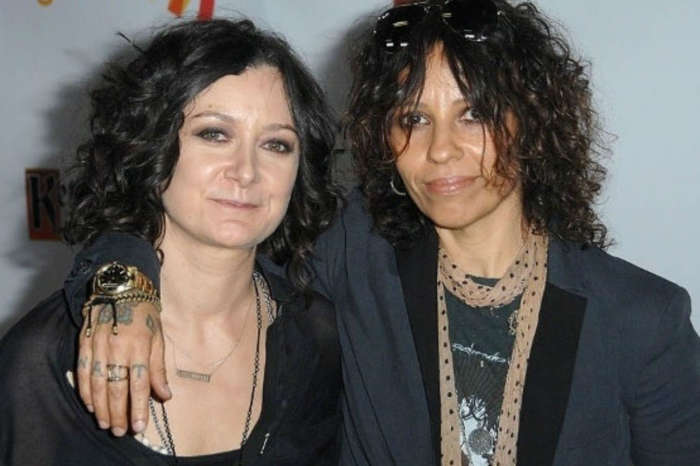 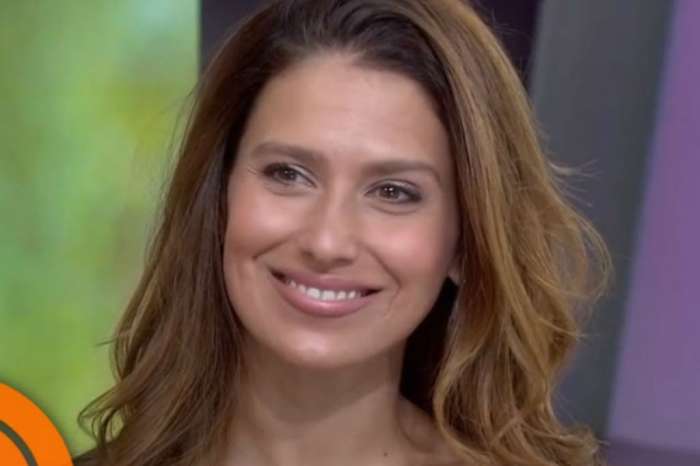