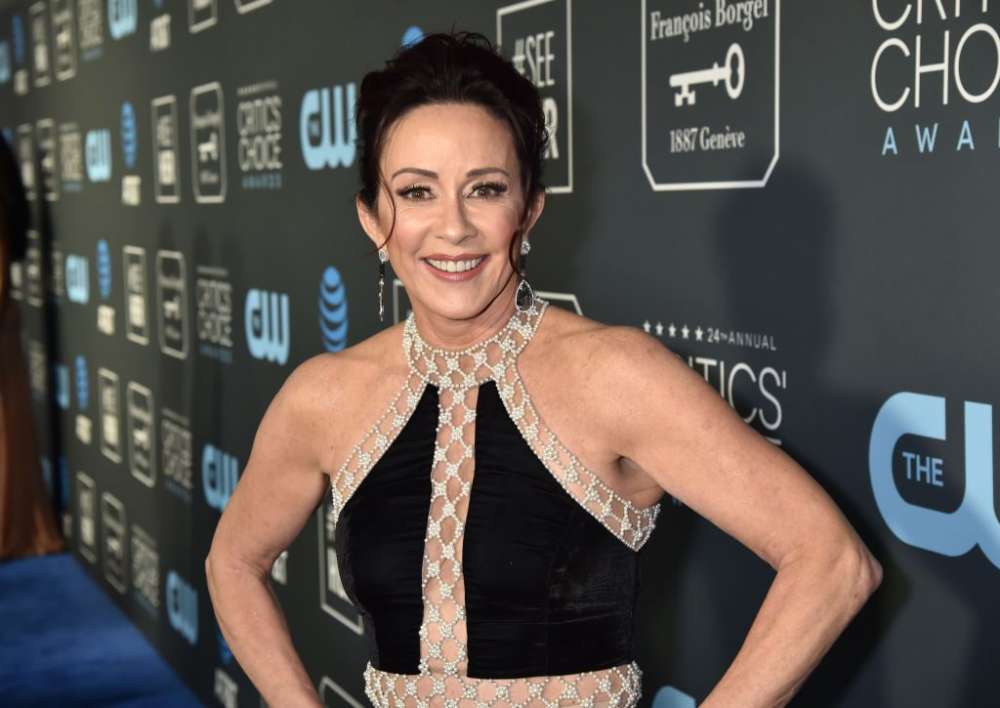 According to a report from PageSix.com, Patricia Heaton’s husband, David Hunt, the producer for Carole’s Second Act, was accused of inappropriate touching which led to two women quitting their jobs.

The New York Times reported that Hunt inappropriately touched a writer, who happened to be a woman, and she left after complaining of mismanagement by the CBS HR department. Broti Gupta complained to human resources after Hunt allegedly touched her on two separate occasions, including one incident where he placed her hand on his thigh.

Gupta claims she was made to feel uncomfortable after a work dinner in August when he hugged her and complimented her pants. She also claims that he ran a hand up one of her thighs. And a few weeks later, she claims that she was sitting next to the co-executive producer, Margee Magee, and Hunt grabbed her shoulders.

Gupta spoke to Magee about the incidents in question, and she told her to tell her story. Both parties then went to the executives at the network and reported their complaints to the HR department. They subsequently began an investigation.

‪My #patriciaheatonhome porcelain dinnerware set is quickly becoming my favorite thing in my kitchen! The collection comes in 3 color-ways and is available exclusively at @walmart online! Link to shop: bit.ly/patriciaheatonhome ‬

In another meeting, Gupta told the department that she didn’t want Hunt to be fired, she only wanted him to undergo a sexual harassment training session. Gupta claims that, on account of her personal morals and “code of ethics,” it seemed right for him to receive training rather than punishment.

After they spoke at length about the situation to higher-ups in the network, both of them were reportedly prevented from going to rehearsals for the show and weren’t able to do their jobs properly because of it.

Gupta claimed that at that point, she had no other option to leave her job on the series. Magee states she went to the HR department as well and she was subsequently relieved from her writing duties on the show. In October, she quit.

In response to the allegations, CBS claimed that Mr. Hunt complied with their requests, and they also denied firing them or denying them their jobs after they told their stories. The network looked into the matter and found that nothing malicious was enacted against them as a retaliatory measure.

Hunt responded to the allegations by saying that he doesn’t remember grabbing anyone’s thigh ever, although, he does remember looking for a script and perhaps touching someone’s shoulders. 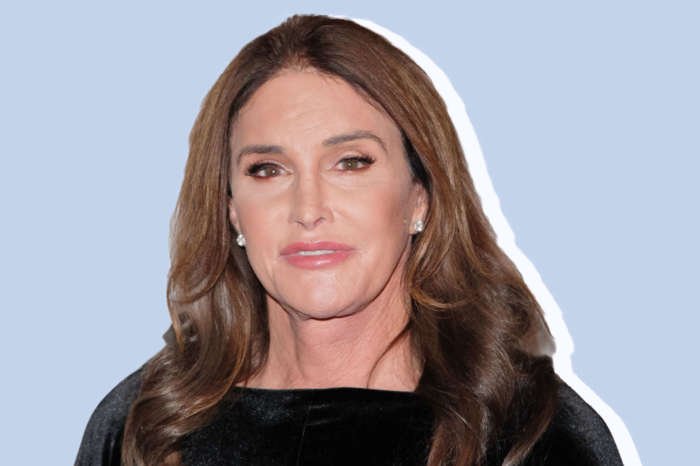 KUWK: Caitlyn Jenner Joins ‘I’m A Celebrity...Get Me Out Of Here’ - Here's What The Kardashian Clan Thinks About It!