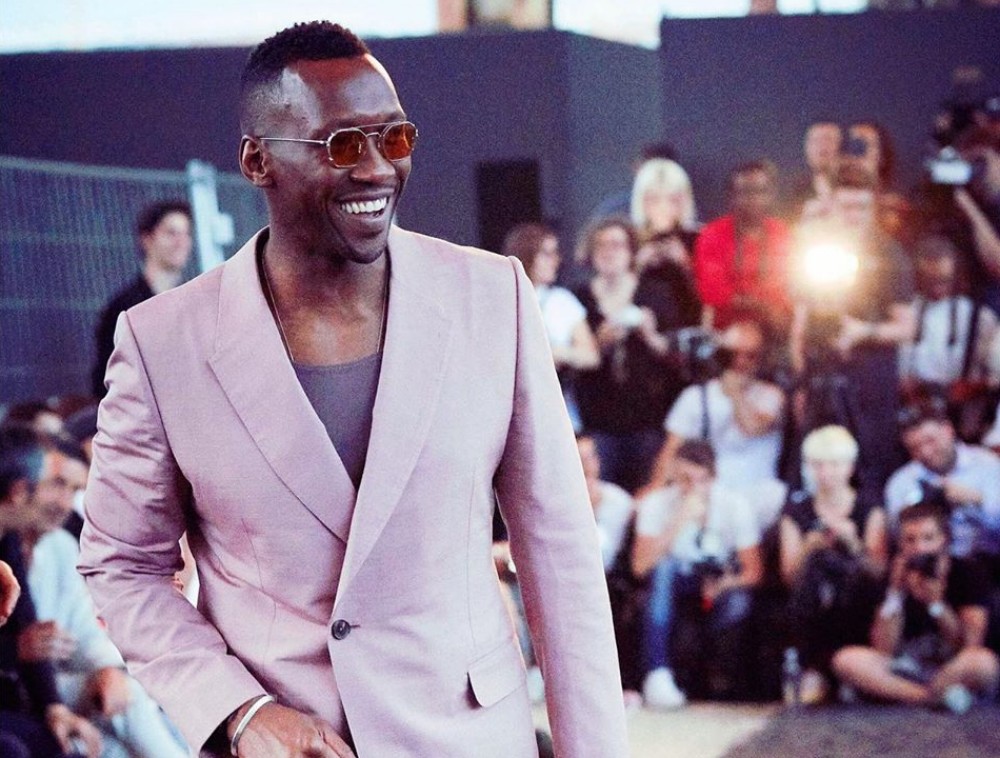 Born Mahershalalhashbaz Gilmore on February 16, 1964, Mahershala Ali is one of the most in-demand actors today. Fresh off his Oscar win for Green Book, it was announced that Mahershala Ali will get a star on the Hollywood Walk of Fame in 2020. The actor joins others who will be honored with the ceremony that dates back to 1958 when the first stars were installed. Bridging the gap between television and movies, Mahershala has proved he’s a star and now he will get his very own star.

Mahershalalhashbaz is a Biblical name that comes from the book of Isaiah, Chapter 8. It was given to the son of a prophetess. Mahershala’s mother was a Christian minister in the faith and raised her son to be a Christian. Though Mahershala was close to his father in his heart, he has stated in several interviews that they weren’t physically close for much of Mahershala’s life. His father lived his life pursuing his theatrical dreams and worked on Broadway.

When Mahershala first began his career, he didn’t change his name and says that no one in the business every pressured him to. He underwent a name change after leaving the Chrisitan faith and converting to Islam. This was before the terrorist attacks of September 11, 2001, and he has spoken about his name being put on a watch list and some of the experiences he faced being a black Muslim.

He is married to Amatus-sami-Karim, who is also Muslim, and together they are parents to daughter Bari Najma Ali, who turns two in October.

One of Mahershala’s fans compiled several photos in honor of him and Father’s Day. You may see those below.

Though a two-time Oscar winner, Mahershala may still be found on television series. He currently stars as the lead detective Wayne Hays in the third season of HBO’s True Detective. Some of Mahershala’s previous work in television series include Netflix’s Luke Cage and House of Cards, as well as, The 4400, and Crossing Jordan.

Mahershala Ali will star in the upcoming movie Sovereign. He has several projects in the early development stages that he plans to not only star in but produce as well. These include Burn and Solitary. Are you a fan of Mahershala Ali’s work? Are you excited the actor will get his own star on Hollywood’s Walk of Fame? 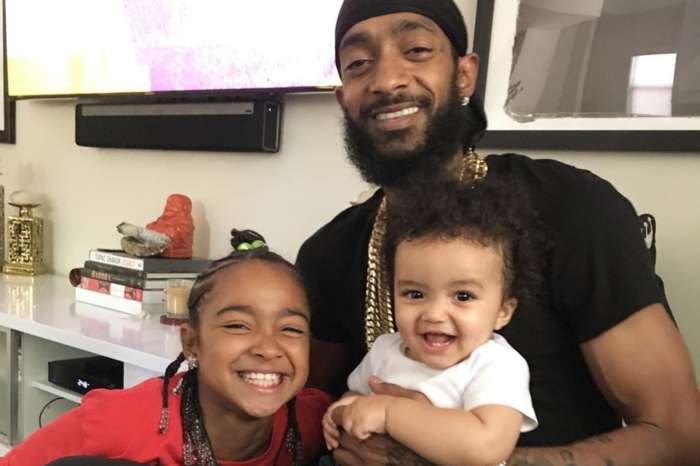