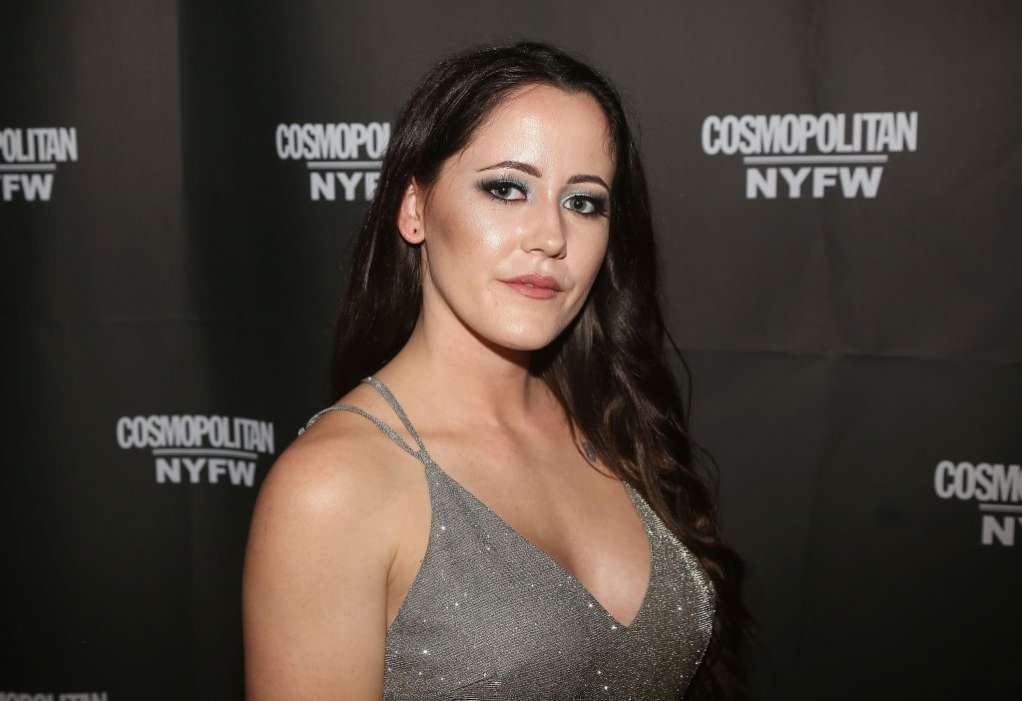 According to TMZ.com, Jenelle Evans will be taking care of her and David Eason’s daughter after she filed for divorce. Moreover, the reality star purportedly intends to keep it that way. Sources who spoke with TMZ claimed the star hopes to receive custody of their two-year-old child together, Ensley.

Additionally, she intends on fighting for full custody if the case ends up going to court. Reportedly, Jenelle believes she’s more fit to be a parent for their 2-year-old because David Eason reportedly shot their family dog after it snapped at their baby.

With that said, however, Jenelle doesn’t want to strip the child entirely away from David. She thinks David is a good father and he loves his 2-year-old, so she believes he should have the right to see him. As it was previously reported, Jenelle called off her relationship with David earlier this week.

The reality star and Teen Mom alum stated that she was doing what was best for herself as well as her children. Additionally, insiders claimed her career prospects weren’t looking too good if she continued staying married to David.

Earlier this week, it was also reported by TMZ that Jenelle Evans has been speaking to MTV executives in New York City about getting back on the reality television series that brought her into the limelight, Teen Mom.

Jenelle apparently went to MTV executives in the Big Apple to make the case that she should be allowed back on the show because she was a massive ratings draw.

Moreover, due to the media sensations she and her man have been the subject of in the last weeks, Jenelle stated that bringing her back on the show would only bring more viewers and more advertiser dollars.

According to Us Magazine, David actually spoke out regarding their separation on social media earlier this week, taking to his Instagram Stories to post shade about her. “But this okay,” the reality star remarked in reference to a road rage report from 2018. Last year, Jenelle reportedly chased another person to their home in her car and was carrying a firearm. 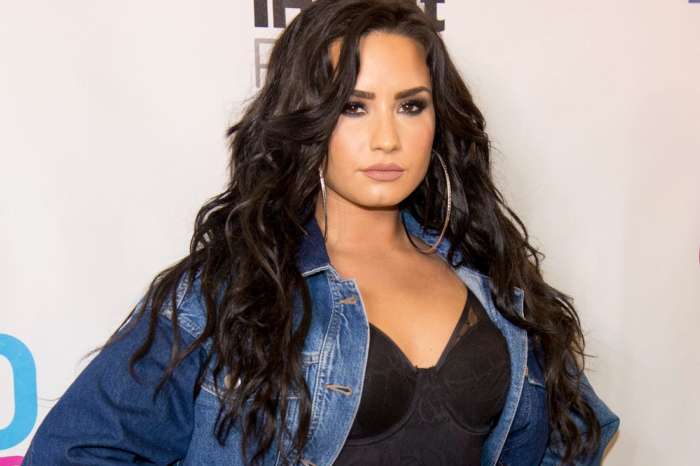