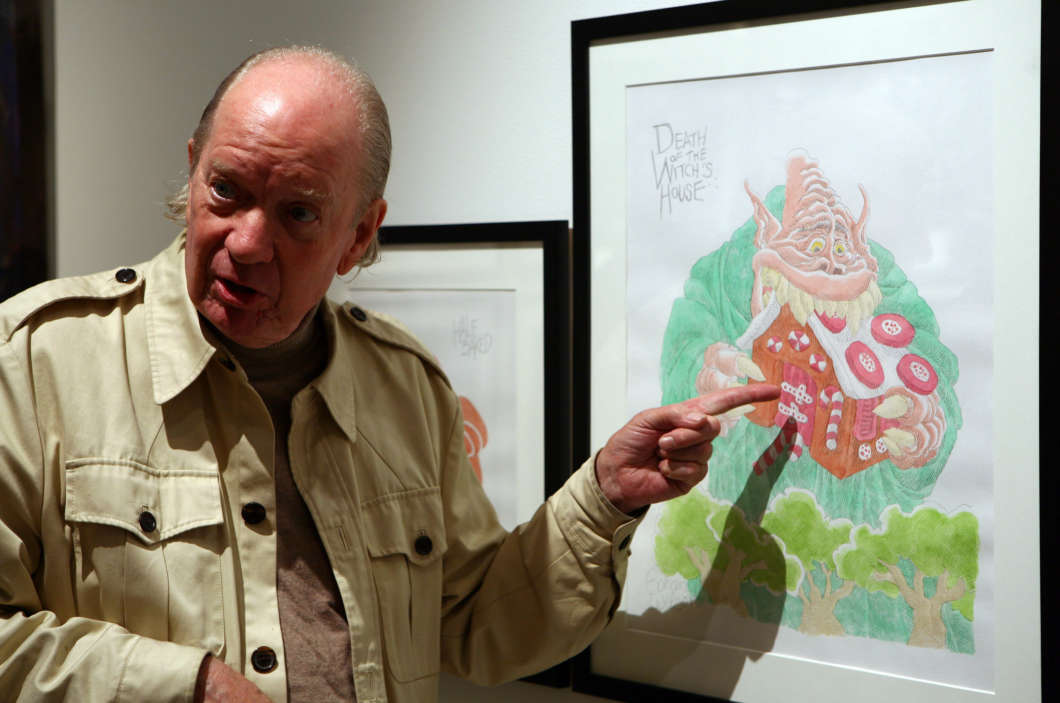 According to a report from CNN.com, Gahan Wilson, the famous cartoonist by the name “The Wizard Of Weird” and “the Michelangelo of the Macabre,” passed away at the 89-years claims his step-son, Paul Wilson.

Wilson said that the world had lost a great artist and described him as one of the greatest cartoonists on earth. Wilson became famous for his work in institutional magazines likes National Lampoon, The New Yorker, as well as Playboy.

Perhaps one of his more famous cartoons features a man sitting in an electric char and uttering the line, “Gee, it’s just like in the movies.” This past Halloween, Gahan shared an image from Playboy on his Facebook page.

Another famous Gahan cartoon was of a deranged doctor with a knife who’s about to murder his patient. The joke of the cartoon was in the words of the eye-exam chart, which stated that the doctor was an insane optometrist who was about to murder his patient. During a conversation with David Letterman in 1982, Wilson stated that he was always attracted to bizarre images, specifically, freaks and circus sideshows.

Initially, he enjoyed reading gothic novels for inspiration, however, as time went on, he realized there was a lot more inspiration to be found just through living his life every day. The cartoonist explained on the show that newspapers and the daily news were a much better source.

On his Facebook page, Gahan’s step-son shared that Wilson was born on the 18th of February, 1930, and he died this past Thursday while surrounded by his family. On the artist’s website, it stated that he was once laughed at by an editor who thought his work was outrageous.

According to Wilson’s Wikipedia page, his work was very similar to that of Charles Addams, who also created the Addams Family and worked for The New Yorker. However, Wilson’s work featured more modern elements including serial killers. Earlier this year, Paul Winters revealed that Wilson had “advanced dementia,” and he died from complications due to the disease. 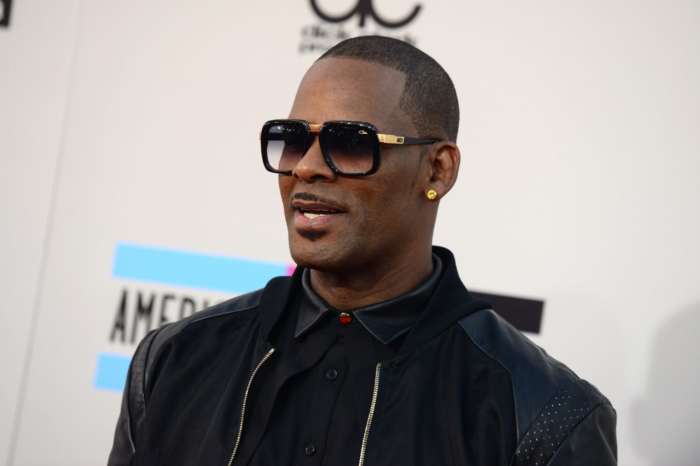 R. Kelly's Attorney Claims Joycelyn Savage Is Lying To Get Money -- Fans Also Have Their Own Theory That The Singer Is In On It!