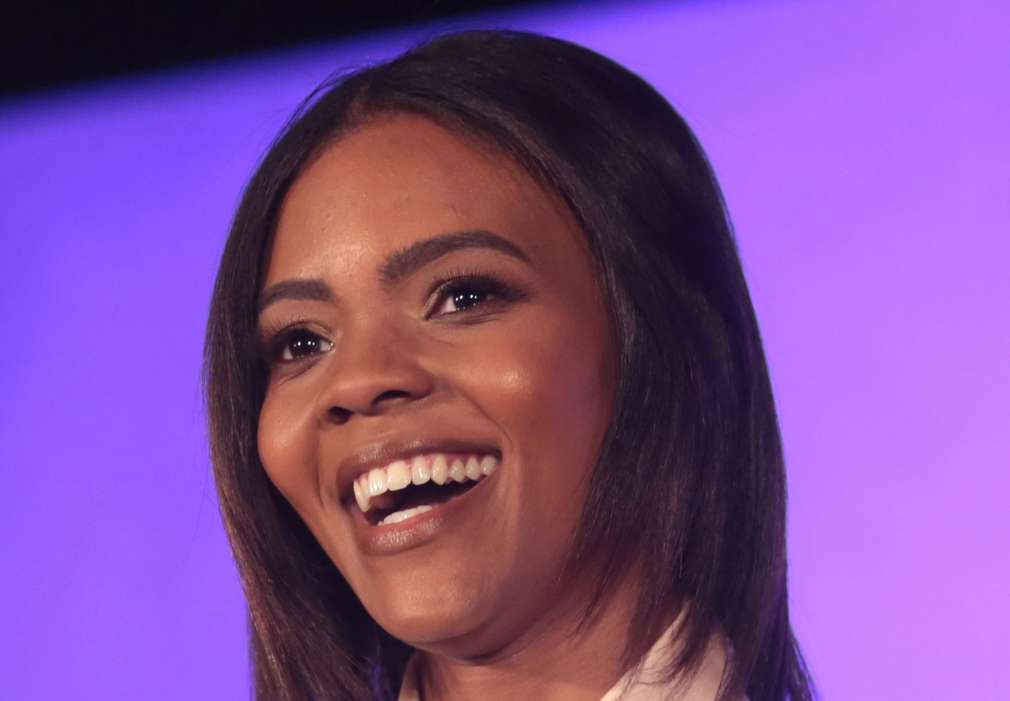 It’s clear that Candace Owens and her political views aren’t always hailed by people in the entertainment industry. Moreover, the conservative commentator has been criticized by a sub-section of social media users and journalists who refer to her as “far-right.”

In recent news, Owens dropped a brand new book, Blackout: How Black American Can Make Its Second Escape from the Democrat Plantation, and while her fans reportedly love it, Candace says employees of Amazon have been trashing her book before shipping out copies.

Dear @amazon. About 1,000 people have written to let me know that your employees appear to be stomping on and in this case, smearing Vaseline on my books before mailing them. I know it must have pained you to ship out all 90,000 copies you had in stock— but this is unacceptable. pic.twitter.com/ADwXmhJDn5

Candace took to her Twitter account this week to say Amazon employees have been smearing Vaseline all over her books and also stomping on them before shipping them out to customers. The commentator has claimed that approximately 1,000 people have written to her about the condition of her book after receiving it.

Candace mockingly stated that it must’ve “pained” them to ship out 90,000 copies of her latest book, but it’s “unacceptable” what has happened to them. Candace went on to ask the retailing giants to treat her books with a little more respect.

Candace has become a lot more famous over the last few years, after first getting her start on various social media sharing platforms. However, it was her appearence alongside Kanye West which facilitated her fame in a big way.

As it was previously reported, Candace, Kanye West, and other members of his crew stormed the TMZ offices where the rapper voiced his support and asked TMZ employees if he seemed like he was “free” to them.

At the time, the rapper was publicly supporting the president, Donald Trump, which later got him into serious trouble in the entertainment news headlines, especially among his peers. Candace, on the other hand, started a YouTube channel called Red Pill Black in 2017 where she commented on political issues from the perspective of a black woman.

Candace’s conservative views have garnered her a large following of devoted fans, but she has also been flamed by her critics. The political commentator believes that black people in the United States have been subverted and tricked by the Democratic establishment to vote for them no matter what in every election.