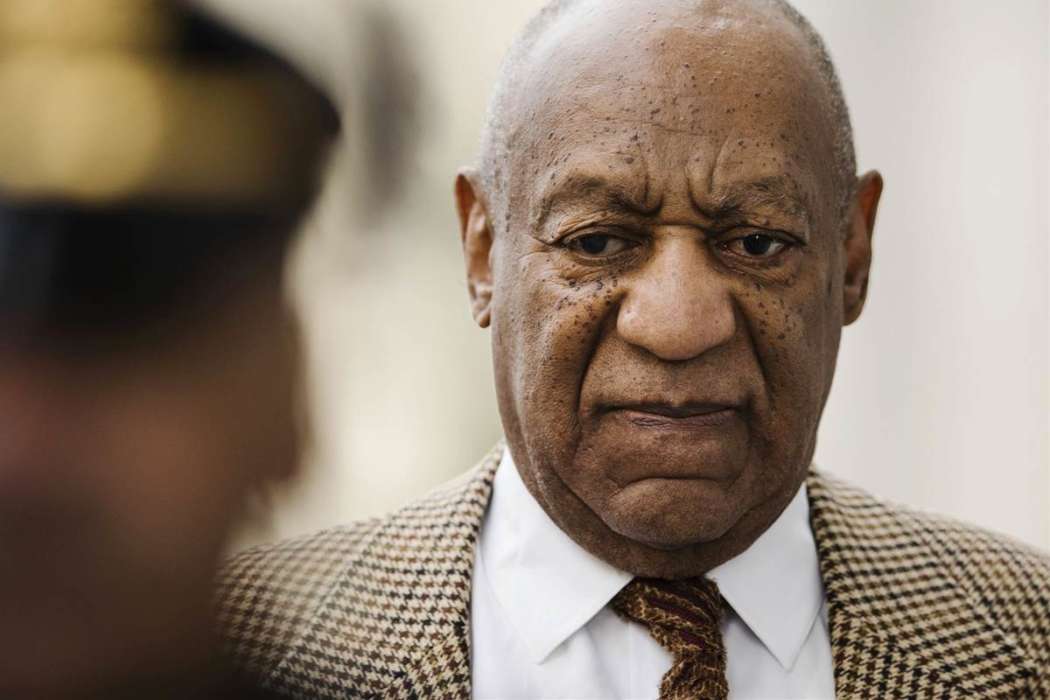 According to a report from Page Six, Bill Cosby is actually enjoying his life behind bars at the moment because the star has taken to a position of “life coach” or “mentor” to the other inmates. According to the actor’s spokesperson, Bill has been encouraging inmates not to get in trouble with the authorities.

TMZ claimed this past Tuesday that the disgraced comic and convicted sexual predator has been giving out advice to groups of 100 prisoners in approximately four lectures per week. Andrew Wyatt, the Cosby Show alum’s spokesperson, said Bill has been trying to reach these sort of men for many years, and now he finally has them.

Reportedly, Bill has been working with the group, Man Up, which helps inmates get their lives together, who are about to be let out on parole and avoid recidivism. Mr. Cosby has also been weaving funny jokes into his lectures and pushes inmates to set good examples for their children.

Furthermore, the actor supposedly has been giving out tips for how to get a job once they’re released. Bill has also taken to the task of explaining the importance of staying away from drugs and substance abuse. As it was previously reported, the 81-year-old comic was convicted of molesting and drugging Andrea Constand in 2004.

Ms. Leah Chase is renown for her culinary knowledge & skills; but, first & foremost, she is revered for her actions of righteousness. For example, numerous representatives of positive changes, during the 1960's Civil Rights Movements, benefitted from her work of feeding their bodies, souls, determinations and courage. Thank you, Ms. Chase. . . “Ms. Leah Chase had the gifts of a long life, unity with family & friends & a successful entrepreneurship,” —Camille Cosby #LeahChase #DookyChase #MatriarchOfCreoleCuisine #NewOrleansIcon #BillCosby #CamilleCosby #LeahAndDookyForever #FarFromFinished

Now, the comic is serving three to ten years behind bars for his crime. For the most part, Wyatt has managed to paint a very flattering portrait of the comedian, who was accused of sexual assault by a bevy of different women spanning a period of 50 years.

His publicist said this past February that it has been an “amazing experience” for him. Recently, TMZ reports, Cosby was joked about online when his Twitter and Instagram accounts referred to him as “America’s Dad” on Father’s Day.

Bill’s sexual misconduct drama began in full around 2014, following the viral video of Hannibal Buress video in which the comedian joked about Cosby’s misconduct scandals.

Hannibal alluded to the lawsuit with Andrea Constand, where she accused the comic of drugging and assaulting her after telling the young girl he could help with her acting career. Once the allegations became more and more public, other women started to come out with similar stories of Cosby’s nefarious behavior. 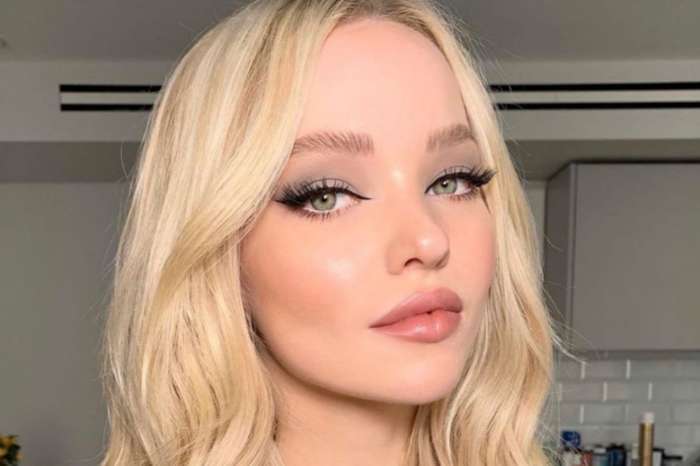 Only God can judge him…..

So does his wisdom in his speeches include how to use drugs, money, fame and prestige to commit sex crimes on women? What could this man possibly teach a tone about a Christian belief when has not as of yet asked the women he committed crimes on for their forgiveness.!!!