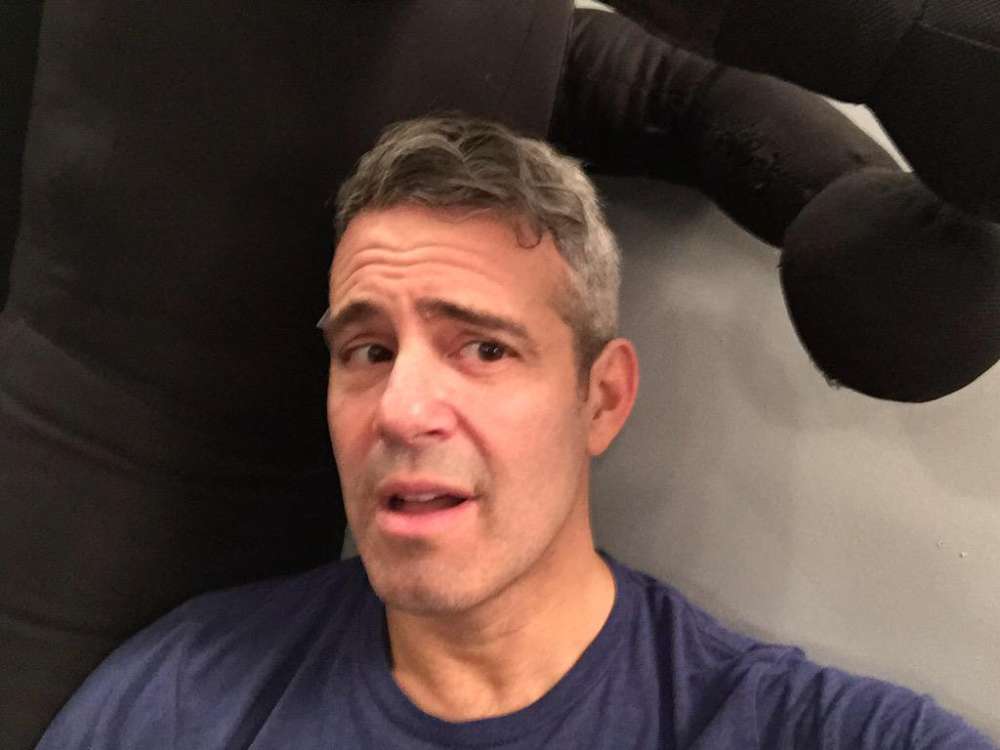 According to a report from Page Six, Andy Cohen stopped by the set of The Wendy Williams Show today for the first time in six years. It happened to be the television show host’s 55th birthday as well, meaning that the two small-screen stars ended their beef serendipitously.

Discussing recent drama while on the show, the 51-year-old Bravo TV host said to Wendy that her husband, Kevin, “wasn’t (his) biggest fan.” Andy said to Williams that he has been cheering Wendy on for the last half-decade. Moreover, The Real Housewives personality stated he was incredibly proud of Williams’ newfound independence.

These days, Williams lives in New York City following her departure from her home in New Jersey. Reportedly, an insider who spoke with Page Six described staff members as being unpleased with working with Kevin on account of his “controlling” behavior.

The source stated to the outlet that Mr. Hunter controlled who was able to speak with the television show host, and many employees on set didn’t like that. The anonymous insider, however, described the situation as somewhat “chaotic” on account of the fact people can speak to Wendy whereas they couldn’t before.

As for Andy’s personal life, fans of his know that he just welcomed a baby boy into the world. Moreover, he has a full-time night nurse who lives with him. He found the nanny/nurse through Kelly Ripa. As for whether he’s partying these days, Andy said he’s simply “too old” for nightlife.

I’m back on @wendyshow for the first time in SIX YEARS today! Happy Birthday, Wendy!! #HowYouDoing

According to the Watch What Happens Live! host, he was “Andy in the city” for many years, and he’s now ready to be the type of person who stays at home on the couch instead. As it was previously reported, this is the first time Wendy and Andy have hung out in years.

Williams has endured her own problems, however, including the aforementioned divorce with estranged husband, Kevin Hunter, whom she separated from earlier this year. It was revealed by multiple outlets that Kevin allegedly cheated on her with another woman, moreover, he apparently got her pregnant as well.

Rumor has it that her split with Kevin Hunter, who also happened to be the executive producer on the show, played a fundamental role in her health crisis earlier this year. 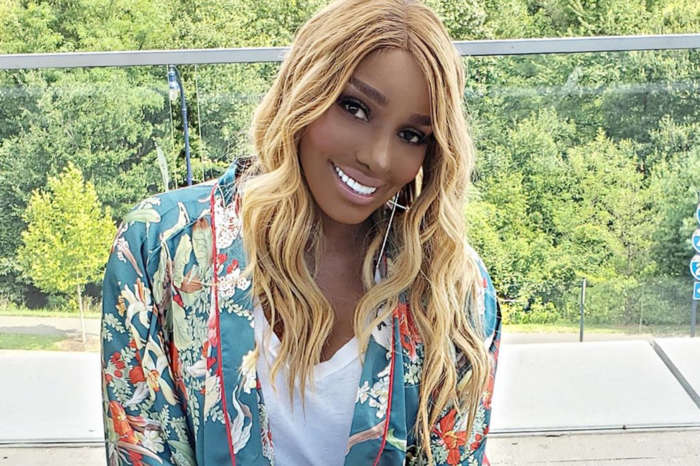 NeNe Leakes Says She's The ‘No. 1’ Housewife After ‘RHOA’ Photo Without Her Surfaces