Zuckerberg: Beating His Head Against the Great Wall

There is an old salesman adage about breaking through the Great Wall of China to make piles of wealth with a simple formula. Sell one pair of sandals to each and every citizen and, by golly, that would be one very wealthy salesman! That lesson was not lost on Mark Zuckerberg, CEO of social media giant, Facebook. As early as 2009, Facebook has been trying to make inroads beyond the Great Wall to tap into a very lucrative market, thus far, to no avail.

Zuckerberg’s lack of success in China has certainly not been for lack of trying. Over the years, his company has hired connected lobbyists, engaged ‘fixers’, and even sent Zuckerberg himself to woo the Communist Chinese leadership to secure a permit to do business in the country. Thus far, nothing has stuck.

Faced with persistent failure, one would normally examine their course of action as it pertained to the results. However, in Zuckerberg’s case, it may actually be his, and his company’s pronouncements rather than a particular course of action that could be the source of the business barriers.

For example, loyalty is an important concept within Chinese culture. An examination of Zuckerberg’s relationship with his customers begs the question of his fealty. He’s referred to his customers in dubious terms. His company has been caught stirring social unrest through content disinformation, more recently known as fake news. He promotes freedom of speech on the one hand but then advertises his social platform to the Communist Chinese as an easy means to censor public dissent on the other. So which is it? Who is he? And, can he be trusted?

The Chinese government seems to think not. In the ensuing years in which Facebook has been locked out of reach of the 1.37 billion potential customers, Chinese state-sponsored social media platforms have been scooping up customers and business. Oh the tragedy!

In the meantime, perhaps Zuckerberg should concentrate more on his, and his company’s, core principles. Clearly identify his customers and core constituency and then be true to them. Better to be forthright with that, than to cloak the business in ambiguity which will only breed distrust. Perhaps after that, Zuckerberg may be able to breach the Great Wall without having to brain himself on it! 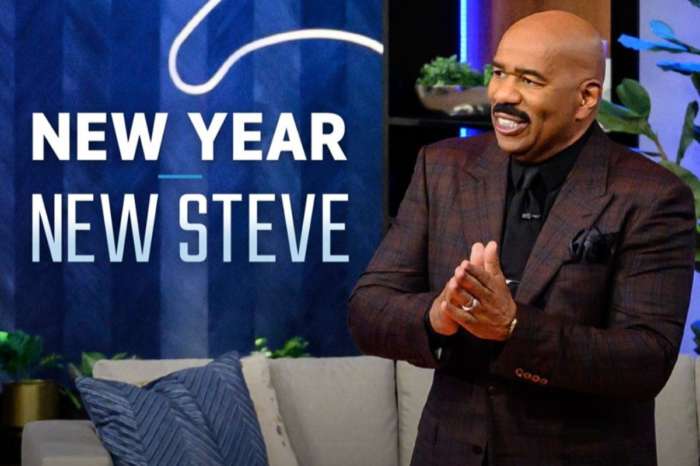