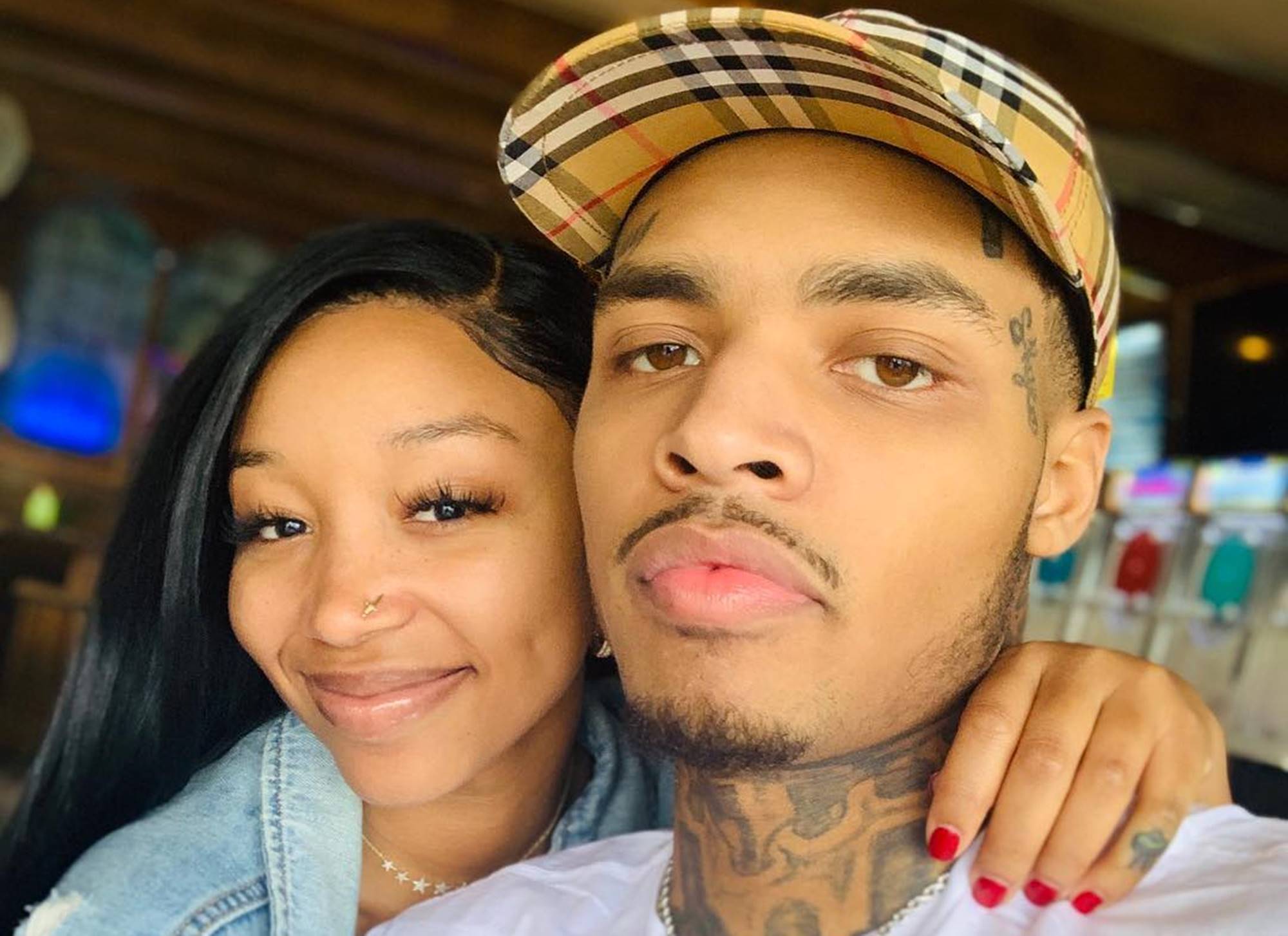 Zonnique Pullins has been dating her BF, Bandhunta Izzy for quite a while now, and things seem to be going great between them. Both of them have been posting each other on social media and their fans love that.

Now, Zonnique says that they haven’t been high school sweethearts and that’s why they decided to make their own history.

Check out the cute pics that she shared on social media with her fans.

Zonnique captioned her post with: ‘no high school sweethearts so we made our own history💕📚’

Someone hinted yet again at the fact that she might be pregnant: ‘U cover that belly wayyyy too much 💅🏼’

no high school sweethearts so we made our own history💕📚

Another follower posted ‘@bandhunta_izzy look like he would’ve kept buggin @zonniquejailee for her number in class.’

Someone told Zonnique: ‘Now that’s how you do it baby girl create your own memories @zonniquejailee.’

But a few fans hated one of the photos and it’s not too hard to figure out which one. Here’s the wall of text that someone posted:

‘Sticking your middle finger up does not become a woman, lady, girl or whatever class or just plain respect is intended to be. But I’m not your mother and the apple of her essence is of you so I am just saying. This is not even high school its moronic bc you took a pic and put it on display for anyone to view and told all who viewed f-you when you desired their view in the views in the first place,’ the offended person began.

They continued and said ‘I didn’t do anything to you to deserve to see your middle finger pointed at me even if it’s for your lame inside jokes. A true love and positive influence of a man wouldn’t ever allow their woman to do such an immature petty ass thing. So, therefore, that tells me you are not really in any love you are in lust and he is a classic male manipulator which his parents and this warped society raised that way. Your hormones probably got you thinking he is everything but your mind is lost in stupidity bc he has your spirit due to your integrity being lost in lust.’

The person continued ‘I guess it was expected of you since you did have a squeaky clean image and but your affiliations are of a world that is of being born into privilege and grandeur w/o struggle. What did I expect? Beauty and brains don’t seem to go together anymore.’

More people agreed and said that they would unfollow her.

What do you think about this? Would you unfollow Tiny Harris’ daughter for this photo? 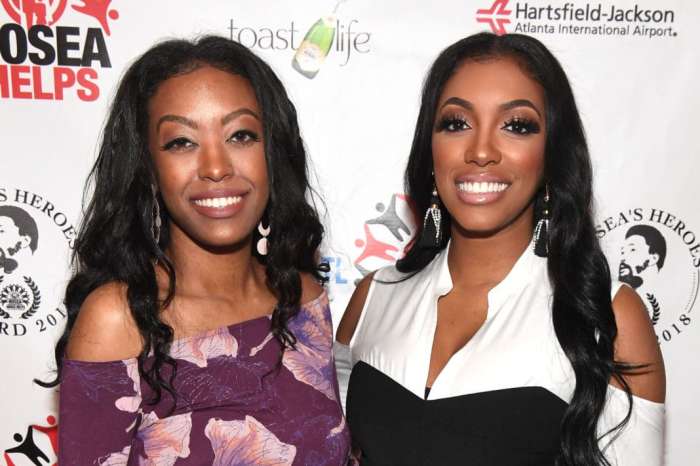 Porsha Williams Has Her Sister, Lauren Williams Modelling The Jeans From Her Clothing Line - See The Pic With Lauren And Her Daughter, Baleigh