Recently, Zoe Saldana showed that she has a very mature view when it comes to raising children. In the most recent episode of Rose Roundtable with Zoe Saldana, the actress talked about the fact that it’s not just a choice to raise multicultural children, but that she feels an internal obligation to do so together with her husband.

The actress. aged 38, is married with an Italian artist, Marco Perego. Back in November 2014, they had twins whom they named Cy Aridio and Bowie Ezio. Ever since the birth, according to her declarations, it has been quite a difficult task to stick to the promise she and her sisters made, that of talking to the children only in Spanish.

She said that then she realized that when addressing one another, they use English because it’s the most comfortable and familiar choice. Saldana also explained that when she grew up, Spanish was the language used to addressing the elders.

As it seems, after giving birth, the actress was more conscious of her role of passing on to the children her native tongue. This means she would not use Spanish when correcting them. However, she further said that raising multicultural children is not limited just to passing on a language. Her husband is also an immigrant, while she herself is a first-generation one. Under these circumstances, in her opinion it’s a necessity for them as parents to raise their children in such a manner that they will be able to talk to their grandparents, for instance.

At the same time, she added that perhaps the most important thing is to raise people who are able to be empathic and kind to people who come from different cultures and are different than themselves. Up until now, it seems that the couple is doing a great job at being good parents. Kudos for that! 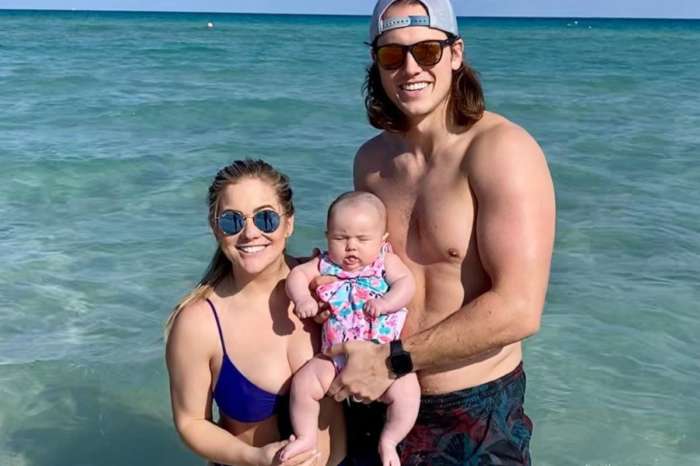 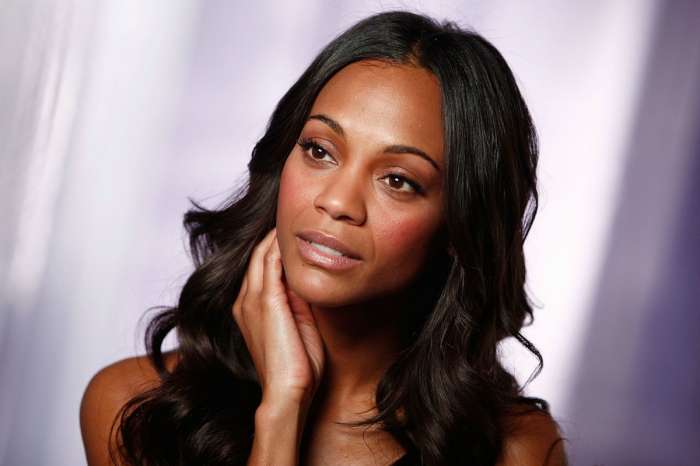