Earlier today, Zoe Kravitz was at the Wizarding World of Harry Potter at Universal Studios Hollywood, promoting Fantastic Beasts: The Crimes of Grindelwald! That being said, while there, the actress chatted with ET, telling the outlet about her experience working with Nicole Kidman but also with her daughters – 10 year old Sunday Rose and 7 year old Faith Margaret!

As you may know, the girls have cameos on Big Little Lies’ second season!

‘Yeah, they are around a lot and I sometimes cannot tell when they are actually in a scene or just hanging out. But they are so sweet and really really smart. You can tell they were raised by Nicole Kidman,’ Zoe told the outlet.

She went on to make it clear that while they do not play the kids of Kidman’s character, it’s a great excuse to spend more time with their mother while she’s at work.

The girls were instead cast as students attending the local school.

Kravitz also discussed how she almost became the Oscar winner’s stepdaughter as her dad was actually engaged to Kidman!

‘I mean obviously me and Nicole are meant to be in each other’s lives in one way or another. So, I will take it however it comes,’ she jokingly said.

The interviewer made sure to ask for some exclusive details and even spoilers about what the show’s fans can expect this upcoming season but the 29year old actress chose to remain tight lipped about the details.

She did tease however that ‘It is going to be really juicy, that is all I can tell you.’

Are you excited for Big Little Lies’ new installment? Lets us know what you’re looking forward to the most! 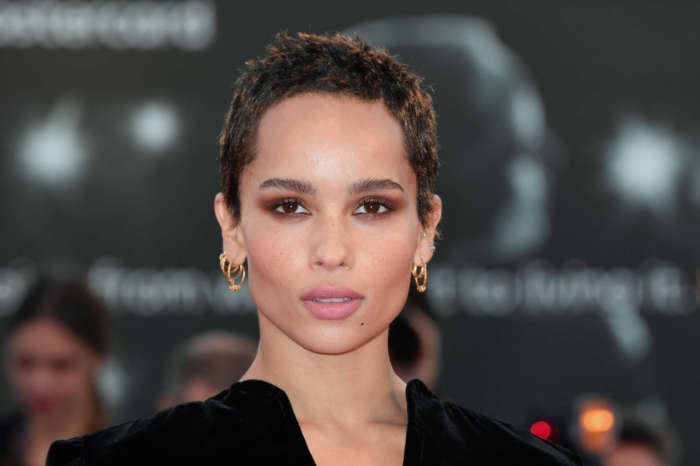 "Bohemian Rhapsody" Crushes At The Box Office With $50 Million Debut