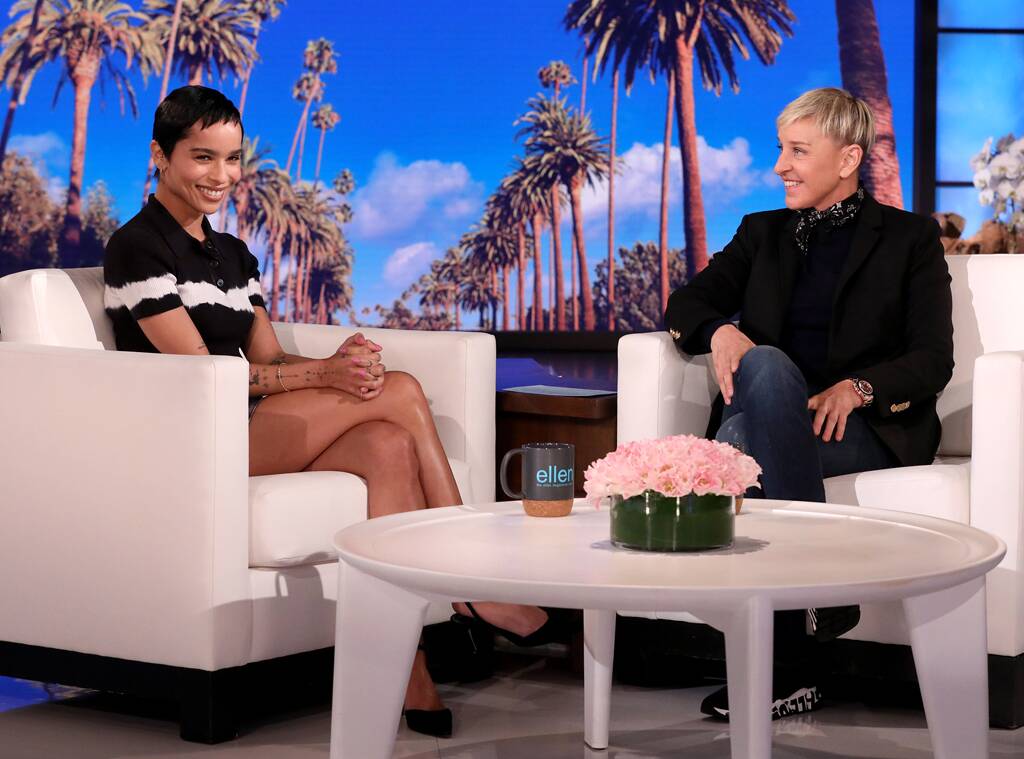 Zoe Kravitz is preparing to take on an iconic role and there’s a lot of pressure on her to do well!  After all, the actress is joining Robert Pattinson in the upcoming Batman movie and she is set to portray his nemesis, Catwoman!

Earlier today, Zoe stopped by the Ellen DeGeneres Show and discussed all of her future projects, including her big role as Catwoman!

One of the topics regarding the well-known character was, of course, her costume!

After all, it might be the very first thing people think about when they think Catwoman and the same is the case with pretty much all comic-book characters!

That being said, Zoe made it clear that, in order to look stunning in the Catwoman costume, she’s been training hard to be in shape for the ‘very physical ’ role.

The actress also confirmed that they have been in the process of creating the actual, physical costume after being asked if they are already doing fittings.

‘We’ve had many. It’s going really well,’ she noted about the said fitting sessions.

And while her workouts have been really challenging, Zoe is excited anyway.

‘It’s very exciting. And I’ve been training a ton, too, which has been great and hard. [The role is] Very physical. I come home just limping every day. It’s actually kind of pathetic,’ she joked.

Speaking of the iconic role, the actress revealed that she’s had the honor to hang out with another actress who’s portrayed the same role in the past.

Apparently, while in attendance at the Golden Globes, she was seated beside  Big Little Lies writer David E. Kelley, who also just so happens to be Pfeiffer’s husband!

‘I was actually sitting at the Globes with David Kelley, because he writes our show, and Michelle Pfeiffer and I was bowing to the queen. And I’m kind of nervous to be in her presence now,’ Zoe told the host. 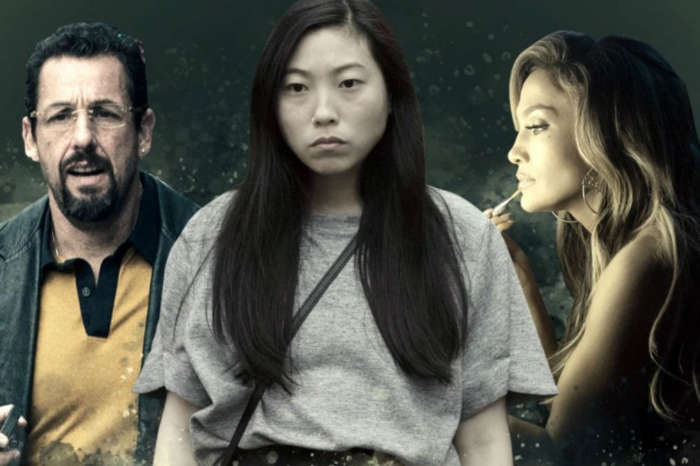 Oscars 2020 - Who Got Snubbed In The List Of Nominees?