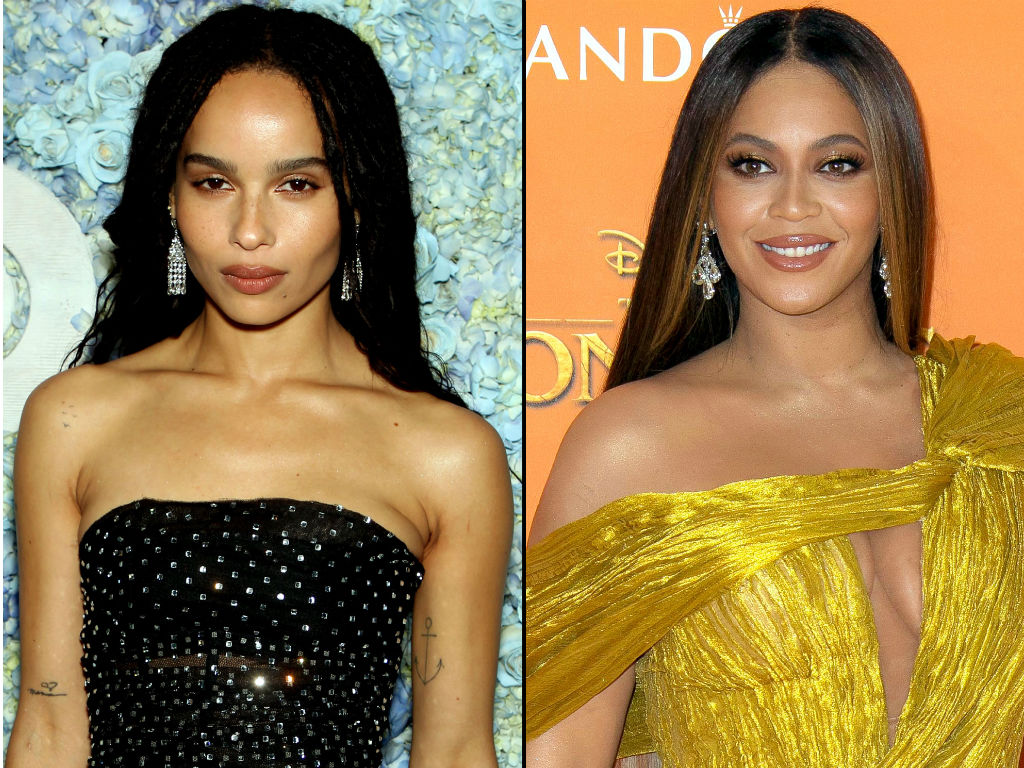 Zoe Kravitz is gushing over a photo of Beyoncé dressed like Lisa Bonet. The latter, as everyone knows, is the Big Little Lies star’s mother.

On Friday, the singer shared a slew of never before seen photos of the past year of her life. One of the pictures released by Beyoncé shows her dressed up as the former The Cosby Show actress. The Halloween costume was inspired by a Bonet’s classic 1990s bohemian-style look.

Jay-Z’s wife is sporting a large top hat and flowy gray dress with a purple shawl while carrying her twins, Sir and Rumi. The comparison of Queen Bey to Bonet, who is holding Zoe in the original pic back in the day, is uncanny.

It didn’t take long for fans to begin freaking out over the picture. However, no one was more impressed with the image than Zoe, whose dad is rocker, Lenny Kravitz. He and Bonet were married in the ’90s. Lenny is even featured in the picture that inspired Bey’s Halloween costume.

“I can’t ….is @beyonce also my mom now or?” Zoe captioned an Instagram post of both photos side by side.

The actress then shared another post asking the famed singer “seriously, @beyonce ? am i your child toooo ???? —————- yassss.”

Zoe’s posts were flooded with fans praising her famous mom and remarking on the striking resemblance between the two photos.

“Lisa Bonet is an original and can never be replicated!” shared michellesaboski

“Lol you and your mom wore it better,” expressed joanlefosse

“SO THIS! Is what everyone is talking about, MAMA LISA IS LEGEND! Beyoncé is Queen!” remarked gabriellee00

“beyoncé as lisa bonet has to be one of the best things i’ve ever seen,” said PRADAVOCALS

“Imitation is the sincerest form of flattery,” wrote tonihmedia

Yes, people are losing their minds over Beyoncé dressing like Lisa Bonet for Halloween last year. The newly released photos have gone viral with Bonet’s oldest daughter Zoe Kravitz gushing over the resemblance and the tribute Bey paid to her mother.

Beyoncé rarely gives fans a glimpse into her private life but her as Lisa Bonet is one of the best pictures Queen Bey has ever released.

The A Different World alum has yet to comment on the image, and she likely won’t speak out publicly. Bonet is extremely private after enduring a slew of public scrutiny during her young years.

It is ok though because Zoe had no problem speaking out on the pictures and has no doubt shared with her famous mom. 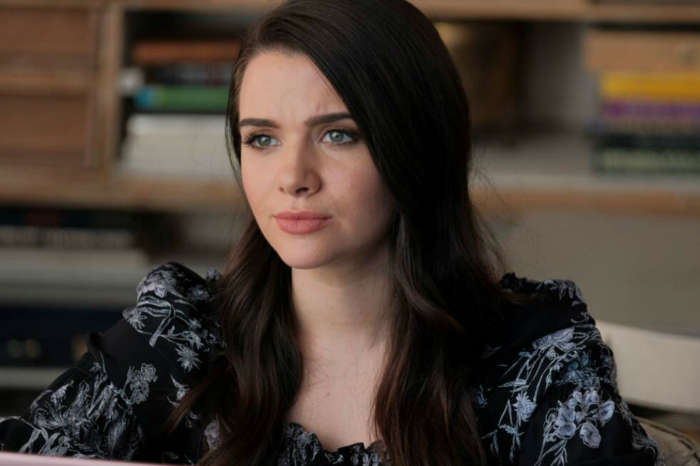