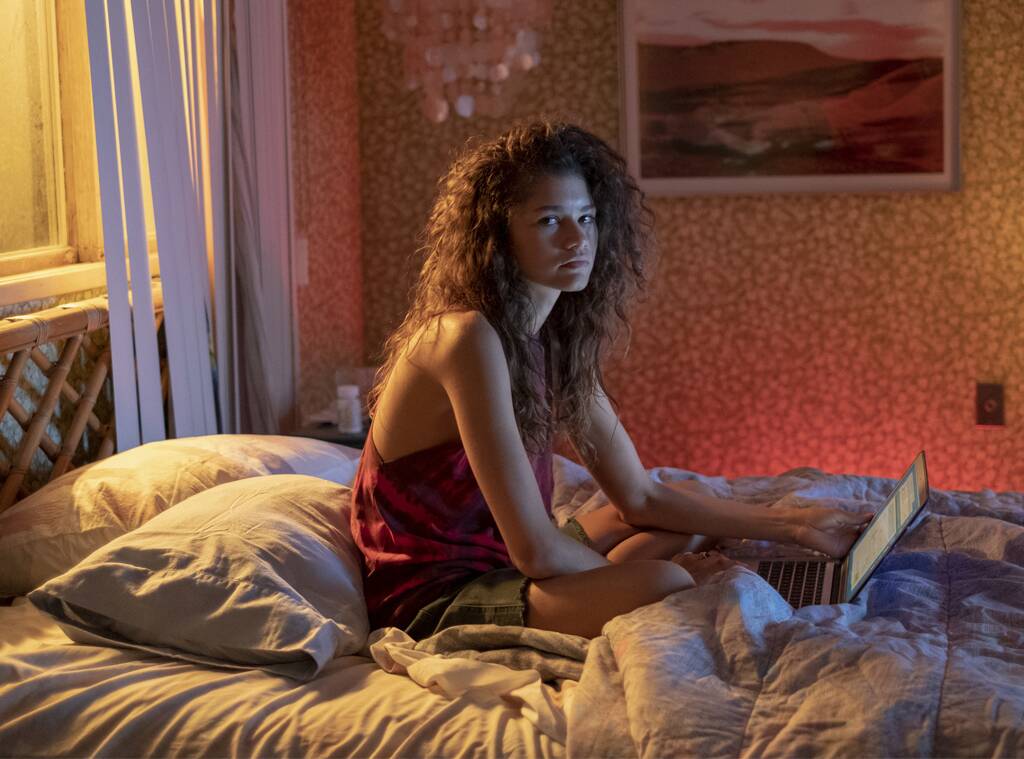 It’s no secret that Euphoria proved to be a great success from its very first season and so, many fans cannot wait to check out the new episodes and keep up with the storyline! While at this point in time, not much is known about what’s coming, thankfully for the impatient viewers, Zendaya decided to share a new clue!

The young actress let her followers know what they can expect from future episodes, including which character part one will focus on!

You may know that there are two very special episodes coming to HBO very soon and the actress who plays Rue in the show, dropped some small details!

More precisely, she let everyone know who is the focus of the first episode!

Fans are sure to appreciate it since season 2 does not have a release date yet so the two special episodes have been on everyone’s minds since they are coming much sooner.

As it turns out, Zendaya’s character, Rue, will be at the center of this first episode.

This is definitely welcome since at the end of season one, she relapses and fans are looking forward to finding out how things will turn out for her.

Zendaya posted on her Instagram account the words: ‘Part 1: Rue,’ which let everyone know she’s going to be the focus of the first episode, while the second part remains a mystery at this time.

Will it be Kat? Or perhaps Jules? Only time will tell!

Zendaya also revealed the poster for part one, the tag line making it very clear that ‘This is not season 2.’

The image showed Rue on a bed with her arms sprawled out, wearing a red sweater.

At the same time, Hunter Schafer, who plays Jules, shared another teaser pic as well.

It shows Rue and Jules on their stomachs, chilling on a bed together. 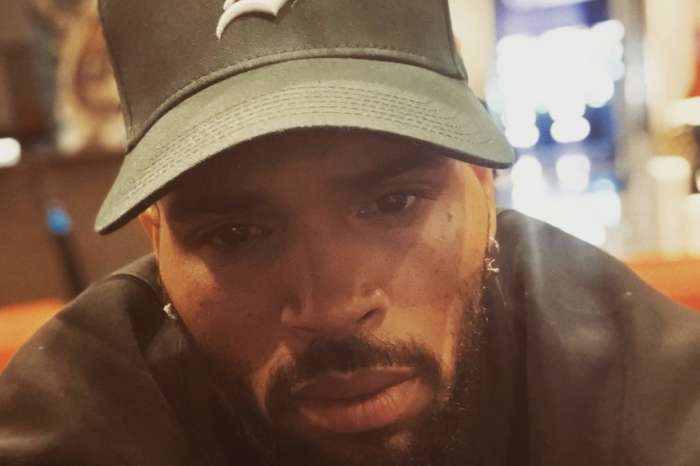