Zendaya Reveals Ingenious And Simple Way To Cope With Stress

Life can get really stressful at times. No matter the job or responsibility, stress levels affect everyone at some point. For singer and actress Zendaya, she attempts to take it all in stride and when the pressure becomes a bit too much, she has a favorite way to cope.

Zendaya has successfully and impressively made the transition from Disney channel star, her last episode of K.C. Undercover aired just last week, to budding Hollywood actress.

She’s gone on to make a real statement and name for herself in both the style and acting worlds.

She was also a finalist on the popular reality dancing competition show Dancing With The Stars. Last year, she landed a role in the film The Greatest Showman, starring alongside Hugh Jackson and Zac Efron.

Zendaya has been open about what a whirlwind that movie and premiere were as it was her first big departure into serious Hollywood films.

When the stress becomes too much for the beauty, she retreats to a specific corner in her house for a mental break. She shared how she manages the ups and downs of stress on Twitter.

I literally have a coloring station at my house, in my house we all find it quite therapeutic. It helps me with stress. pic.twitter.com/ja5yNTXuds

It looks like the methodic repetition of coloring and the type of concentration that it requires can be very soothing. It can also take the individual back to the days when they would color as a young child, this experience can be comforting and grounding.

There have been a few studies that show the benefits of coloring as a way to manage stress and strengthen mental health.

It looks like it works for Zendaya. She takes a half hour or hour to herself whenever she needs and breaks out the coloring supplies.

The practice of coloring can help empty the mind and slow it at the same time. A lot of stress is the result of a culmination of thoughts that aren’t well managed.

Coloring can help individuals disregard those thoughts or gain a necessary perspective on them.

A coloring station complete will all the items to make a great picture can be something that anyone can have access to. The idea is inexpensive and can be done practically anywhere. 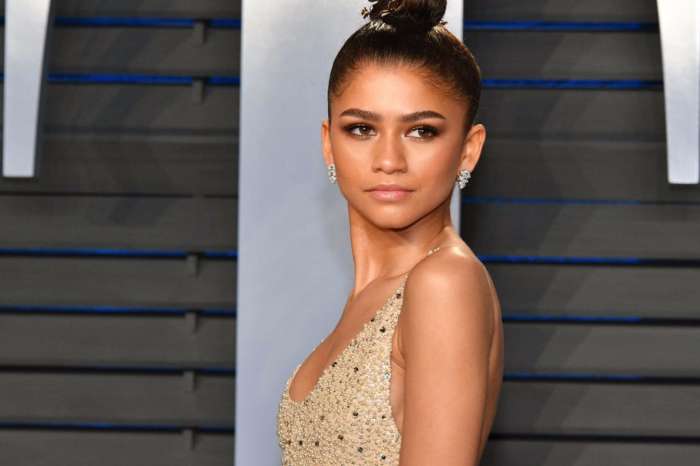 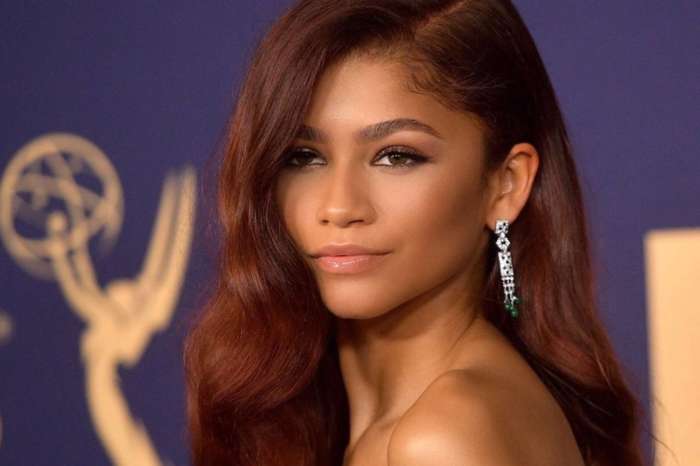