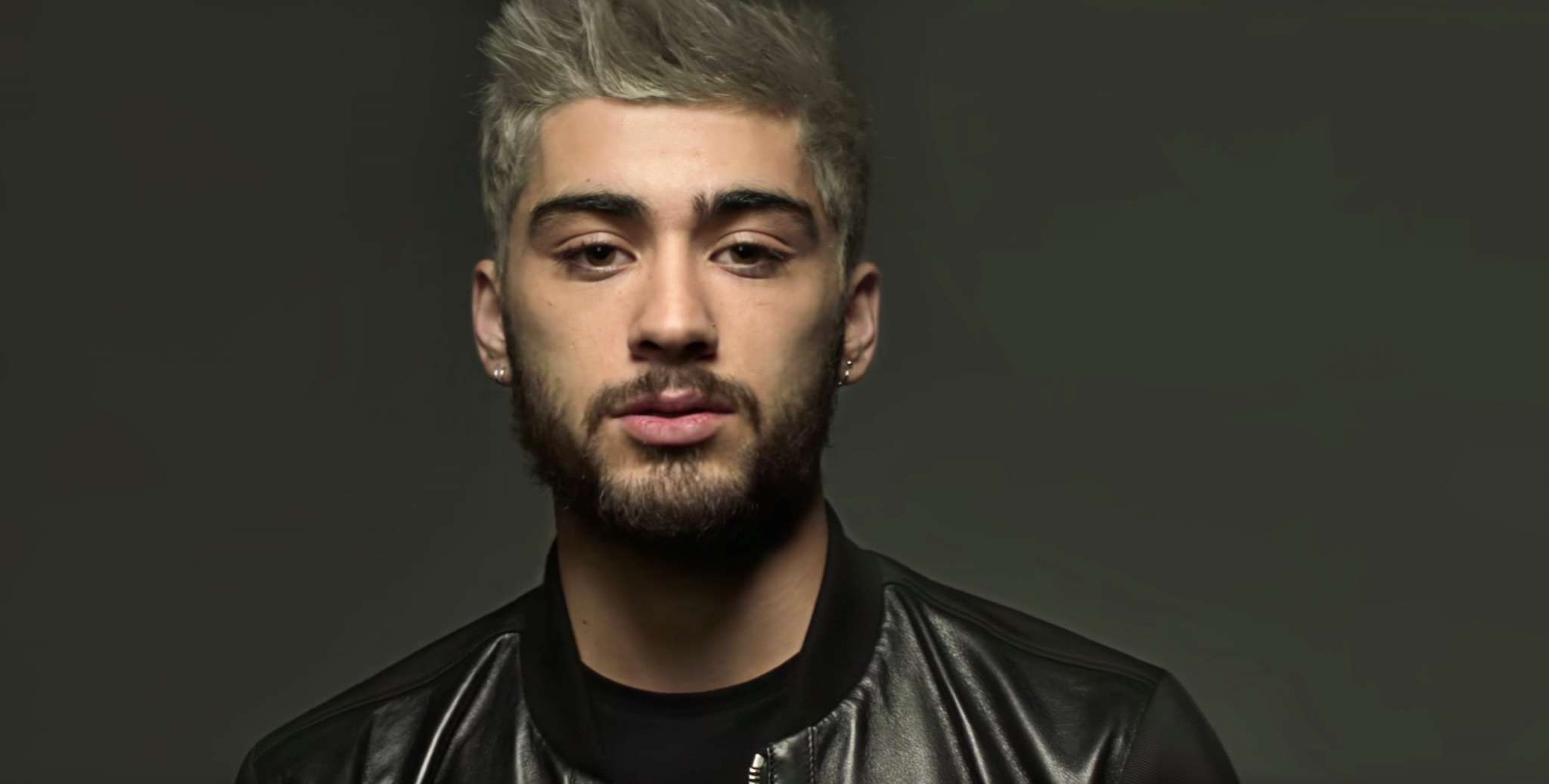 Something is going on with Zayn Malik, and his fans are very worried! After the former One Direction member took to social media to share some alarming tweets, fans made sure to show him a lot of support and shower him with love on the platform, reminding him that no matter what he may be going through, he is not alone.

As you may remember, he posted an emotionally-charged message last week as well, but after seeing people’s reactions, he assured them that he was in fact ‘happy.’

This time around, he slammed someone for not being ‘the person you said you were.’

And that is not all! The cryptic messages were three in total, the other two reading: ‘How about you all go f**k yourselves with your irrelevant bulls**t 🤘🏽,’ and ‘This ain’t a place for feelings.’

Obviously, something is going on in the singer’s life, and he is not yet ready to share it with the world.

Despite that, he chose to still use his platform to send a message to that someone, or perhaps just to pour out his feelings without giving out too many details.

That being said, it is safe to say that fans are very confused reading his posts but can tell he is in a bad place at this time.

Zayn’s followers were quick to send him love.

Here are a few of the responses to his crisis: ‘WHATS WRONG? Who do we need to block ? 👿 don’t focus on those, focus on good things that actually matter and are beautiful, my angel.’ / ‘are you okay? we love you so much and we’re here for you.’ / ‘DROP THE @ , EXPOSE THE SCREENSHOTS, LET ME AT THE PERSON WHOS DOING YOU DIRTY.’

There were also some people who actually think he was not talking about someone in particular but that the tweets may be lyrics from an upcoming song of his. 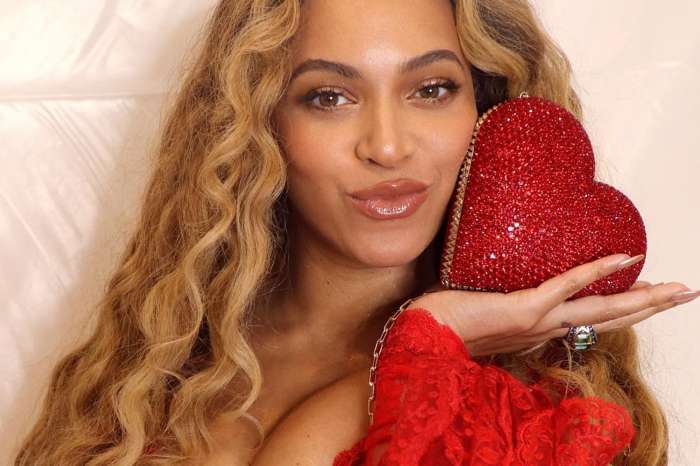