Zayn Malik Tells Gigi Hadid He Loves Her In Sweet Post Months After Split And Everyone Is Freaking Out! 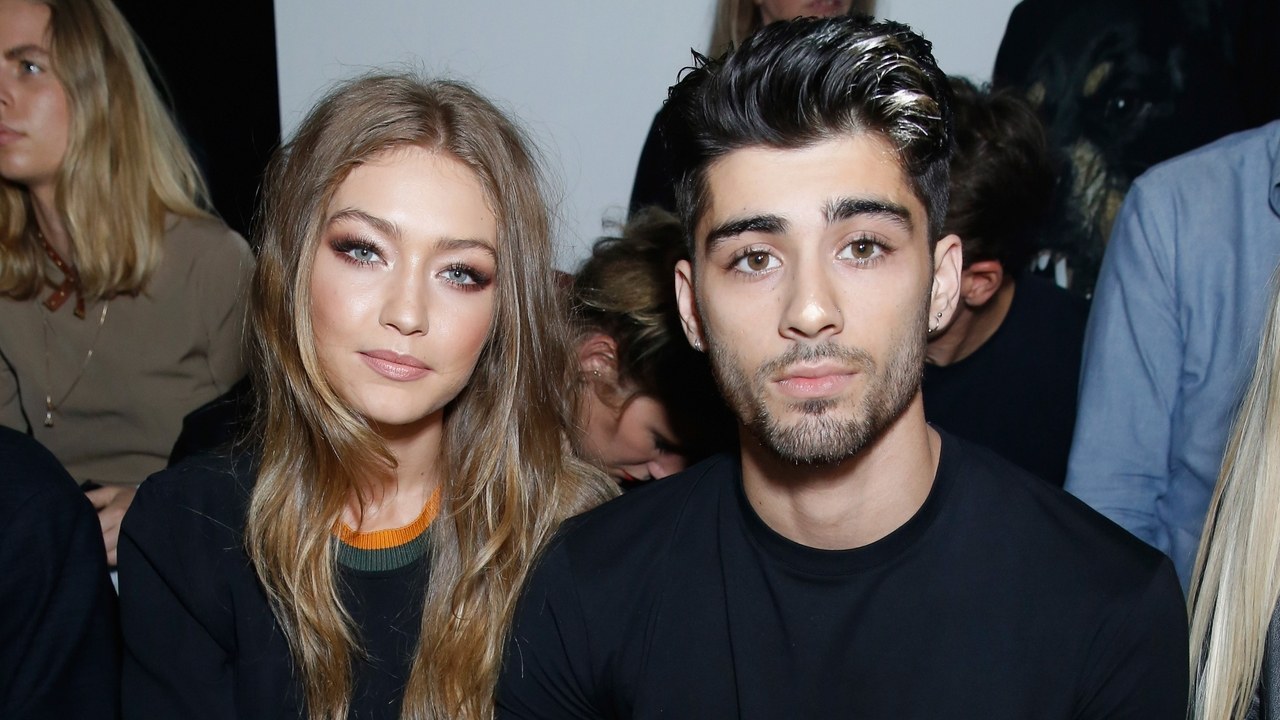 Gigi Hadid and Zayn Malik split a few months ago, but it turns out that the singer is not over the supermodel. In fact, he did not even try to hide his feelings that are still very much alive when Zayn took to social media to tell Gigi that he loves her in front of the whole world!

Earlier today, Malik tweeted a short, but to the point, love declaration, suggesting that either he really wants to reunite with Hadid, or they already have!

The on again, off again couple most recently called it quits during the holiday season that just passed but judging by his post, it is as clear as possible that at least one of them is still not over the other.

That being said, Zayn did not try to be ambiguous at all when he simply tagged his ex and wrote: ‘love you.’

Furthermore, proving that he was reminiscing their time together, his post was actually a retweet of an old video Gigi had posted around Halloween in 2017 that featured the singer doing push-ups in a Spider-Man costume.

While Gigi is yet to react to the love declaration at the time of this article’s publication, it did not take long for fans of the pair to freak out about it.

About their latest breakup, one source previously told HollywoodLife that ‘The last 3 months have been very bad for them. It has been a pressure cooker relationship where they’d spend most of their time indoors.’

‘Gigi would want to go out all the time and Zayn would never want to join her. They’re young, and she wants to enjoy that, but him, not so much,’ they went on to say. 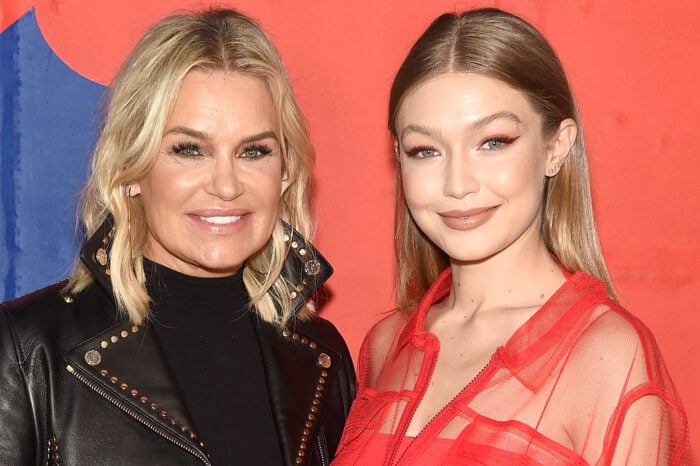 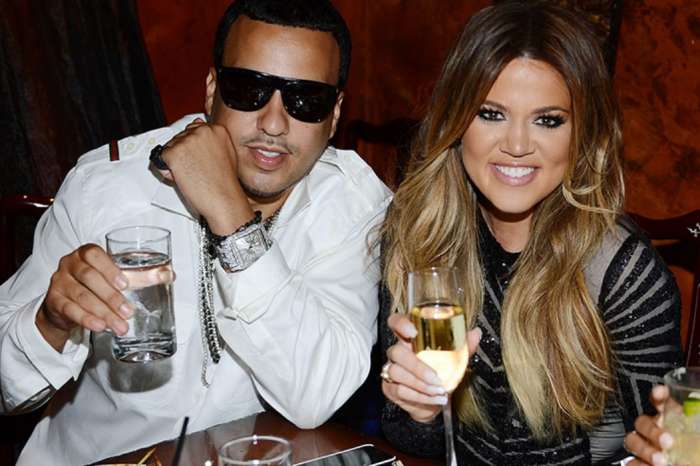 KUWK Update: While Khloe Kardashian Throws Shade At Jordyn Woods, People Want To Know If She Stole French Montana Away From Trina