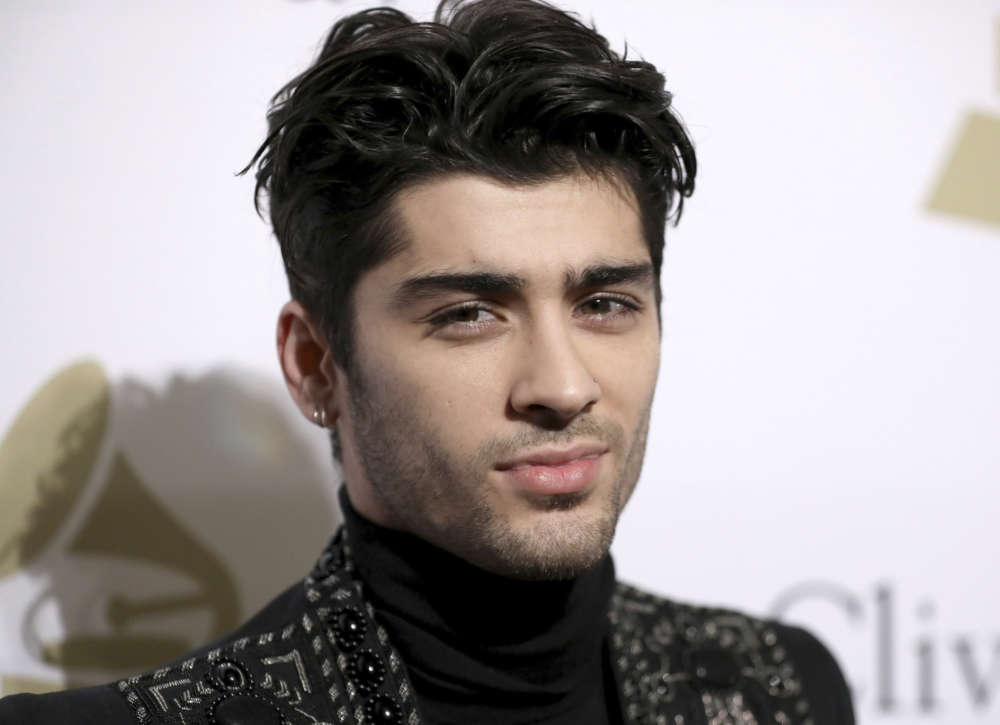 Regardless of the character, the former One Direction member, Zayn Malik, can’t wait to introduce his child to the Harry Potter franchise. On the 23rd of September, Zayn revealed the one book series he would show to his kids.

During his interview in which he was promoting his recent collaboration with Zygna Games, Malik claimed, “I’ve always enjoyed Harry Potter.” Malik said to the reporter that he thinks it’ll be something he shows to all of his kids.

As most know, the 27-year-old man is currently expecting a baby with Gigi Hadid, 25. Reports claim she’s about to have a baby in the coming weeks. Reportedly, Zayn has been working with Zynga on a new Harry Potter game, Harry Potter: Puzzles and Spells, which includes puzzles and games.

Regarding how he first came upon the Harry Potter franchise, Zayn said the first time he read a Harry Potter book was while he was in school. According to E! Online, he said he had a very “vivid imagination” and the book series meshed with his way of thinking.

Malik admitted that he has always loved the world of magic and wizardry. Anything that’s fantastical, mystical, or dealing with magic, he’s “all about it.” As for what he’s been up to lately, Zayn says he likes to play games and it’s the number one way he keeps in touch with his friends.

Gigi, on the other hand, has been renovating her apartment in the Big Apple. The supermodel has been staying outside of New York City where she’s living her best life while she awaits her baby with the former One Direction member.

Fans of the couple know they first hooked up in 2015 and have since been sharing sweet moments on social media. She dropped an Instagram post last month in which she showed off her pregnancy. Hadid says she’s been trying to experience every moment of it, and she’s been writing in her journal a lot as well.

Gigi says it’s one of the reasons why she’s been taking a break from social media. She doesn’t want to worry about posting a cute picture or anything like that.